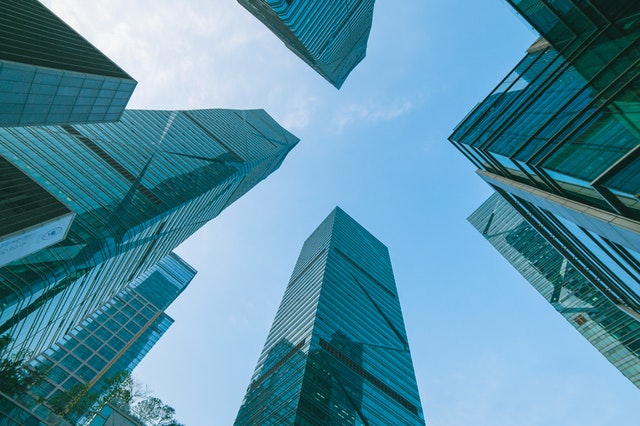 The terms of the sale of the merger of Interserve’s Support Services division with Mitie have been renegotiated, with the transaction now valued at £190m rather than the previously stated £271m.

Mitie announced on 25 June 2020 that it had signed a sale and purchase agreement to acquire Interserve's Facility Management business on a cash-free and debt-free basis for a total consideration of approximately £271m, comprising £120m in cash and approximately 358m shares in Mitie.

However, Mitie today has announced that it has signed an agreement to amend the terms of the sale so that it will acquire Interserve Facilities Management on a cash-free and debt-free basis for consideration of £120m in cash and approximately 248m shares in Mitie (representing approximately 17.5 per cent of Enlarged Group share capital), valuing the transaction at approximately £190m based on Friday’s closing share price.

Both Companies Traded “Better Than Expected” During Coronavirus

Phil Bentley, Chief Executive of Mitie, commented: “Reassuringly both Mitie and Interserve Facilities Management have traded better than expected during the COVID crisis.

“However, Mitie, in particular, has been successful at renewing strategic contracts and winning new business during this period. Recognising this momentum, we have renegotiated the terms of the Interserve Facilities Management transaction, reducing the vendor’s consideration shares by 31 per cent (110 million shares) to 248m shares (17.5 per cent of the Enlarged Group), valuing the current consideration at £190m.

“Mitie’s existing shareholders will therefore hold a greater proportion (82.5 per cent) of the Enlarged Group and enjoy a greater share of the benefits of the transaction.”

Picture: a photograph of some city skyscrapers