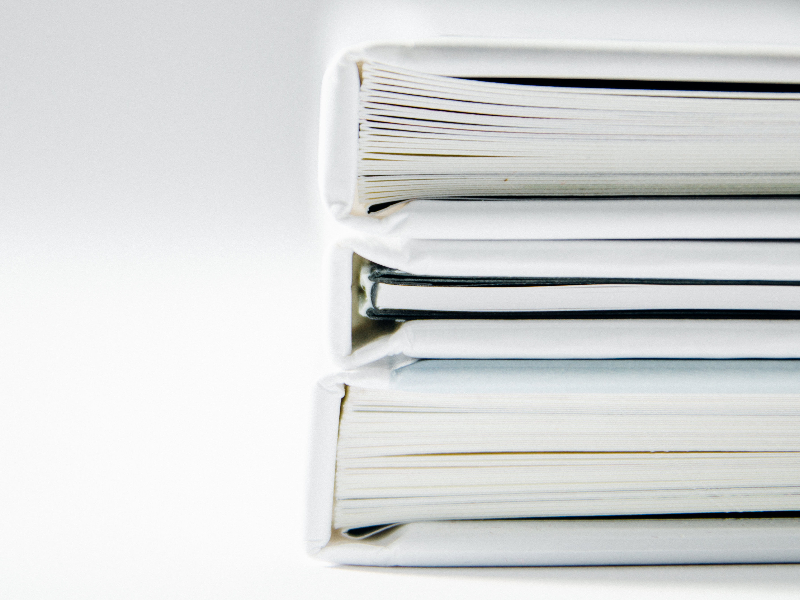 The Competition and Markets Authority is investigating whether the deal between Interserve Support Services and Mitie might reduce competition in the FM sector.

The sale of Insterserve’s facilities management business to competitor Mitie was announced in June 2020, and the merger comprises £120m in cash and a 23.4 per cent shareholding in Mitie.

According to a report by Reuters, Mitie has commented that “The transaction was voluntarily referred to the CMA for clearance and we are working closely with the CMA to progress the process.”

The acquisition of Interserve’s Facilities Management business is conditional on the approval of Mitie’s shareholders, and was expected to be completed in or around Q4 2020.

ThisWeekinFM has approached both Mitie and Interserve’s press teams for comment.

Picture: A photograph of a stack of white folders filled with paperwork