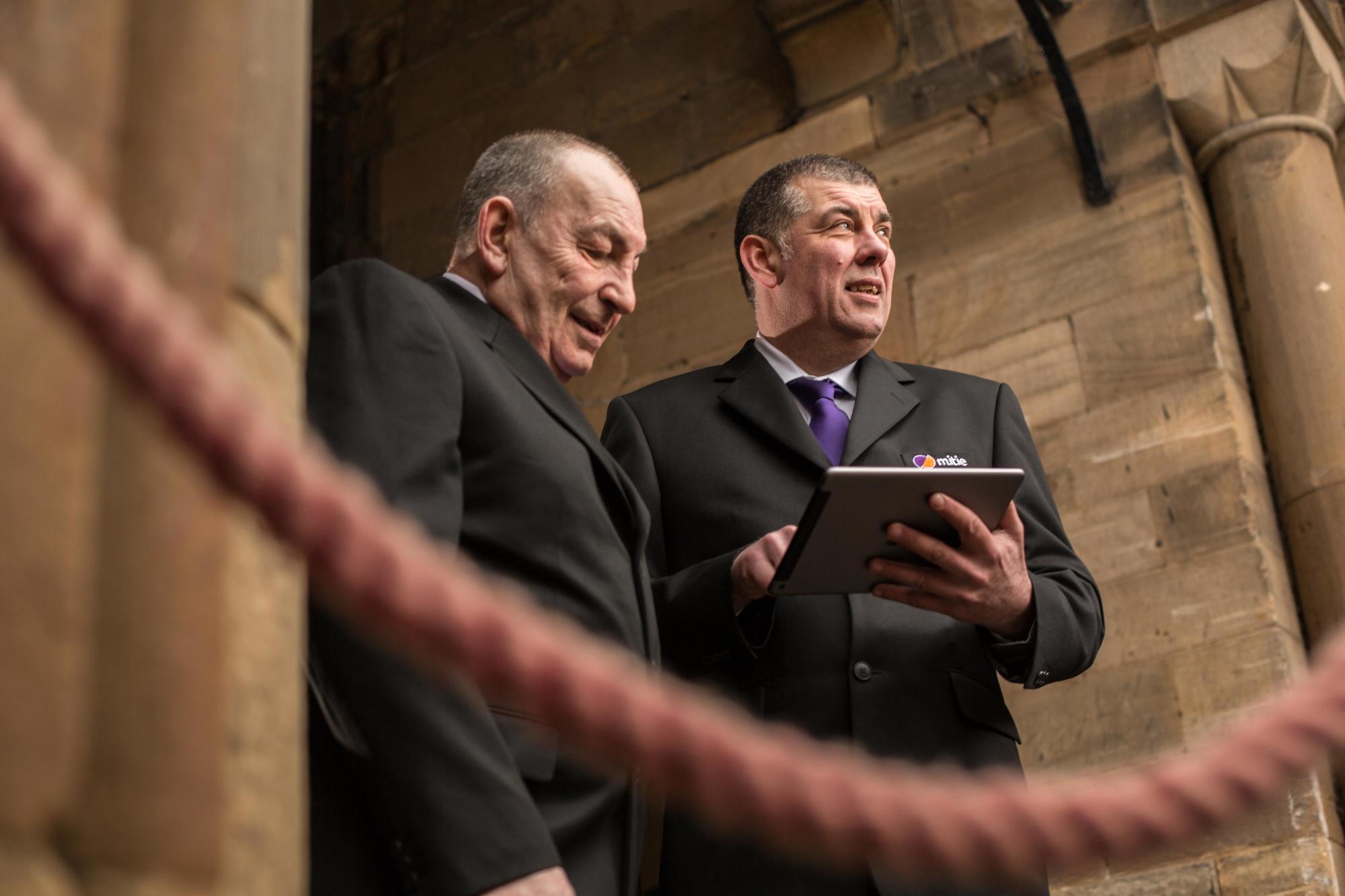 In its Q3 trading update, Mitie has revealed an organic revenue of £573.9 million, 6.7 per cent ahead of the same period last year.

The firm also said it had won and renewed in excess of  £770 million worth of contracts over the last three months. This includes new contracts with Bravissimo, Magnox Ltd, QBE Insurance and Manchester City Council. In addition, Mitie has been appointed to three new Crown Commercial Service agreements for Vehicle Charging Infrastructure Solutions, Heat Networks & Electricity Generation Assets and Building Cleaning Services.

However, nine-month organic revenue of £1,546.4 million was 4.3 per cent cumulatively lower than the same period in the prior year, of which 4.0 ppts was due to the loss of the Ministry of Justice (MOJ) contract and the reduced scope of the NHS Properties contract from 31 March 2020.

According to City A.M, Shares in the firm rose 3.1 per cent as markets opened this morning (Thursday 28 January).

After Mitie’s acquisition of Interserve Facilities Management, creating the UK’s largest facilities management company, Interserve’s contribution to Mite Group’s full-year 2021 results will be for the four months of December 2020 to 31 March 2021.

New laptops are being delivered to Interserve’s salaried employees and new systems to communicate directly with Interserve’s 29,000 employees are apparently “working well”.

Picture: a photograph of two Mitie employees wearing branded uniforms, one is holding a tablet