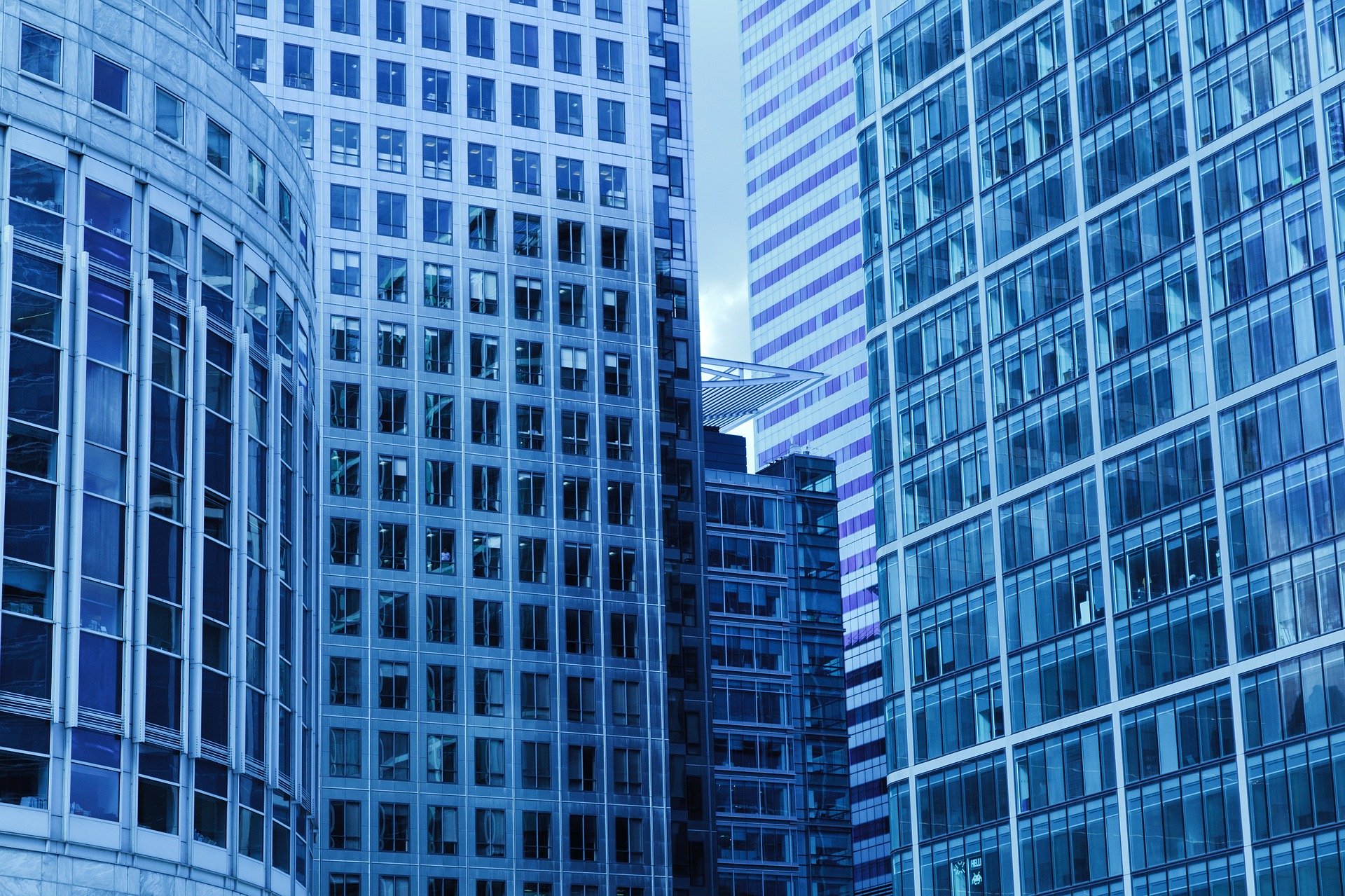 Interserve and Mitie have announced the merger of Interserve’s Support Services division with Mitie, to make the largest facilities management company in the UK.

In an official press statement, Interserve Group Limited "welcomes the announcement" from Mitie PLC of the proposed merger of Interserve Support Services with Mitie for a combined consideration of £271m, comprising £120m in cash and a 23.4% shareholding in Mitie to be held by or on behalf of Interserve’s shareholders.

Interserve Support Services is comprised of the company’s facilities management operations in the UK and overseas across both public and private sectors.

“The proposed combination of Interserve Support Services with Mitie will create the UK’s leading facilities management company, with strong prospects in both the public and private sectors providing significant opportunities to employees, customers, and shareholders alike."

Completion of the transaction is subject to certain conditions, including approval from Mitie’s shareholders. Should these conditions be satisfied within the expected timeframe, the merger of Interserve Support Services is expected to complete by the end of this year. Mitie will also be engaging with the CMA as part of the merger process.

The combined organisation will be evenly balanced between the public and private sectors and will be the largest facilities management company in the UK, employing over 77,500 people.

The Key Points of the Merger

“The transaction, which is consistent with our stated strategy of realising value for our shareholders, will reduce the Group’s debts, enable a paydown to our shareholders and stabilise the Group’s financial position through a retention of a proportion of the proceeds.

“It will leave Interserve as a focused Group executing clear business plans in Interserve Construction Limited and RMD Kwikform, as well as our Citizen Services portfolio of businesses. Interserve Group Limited see significant opportunities for these businesses in their respective markets, which we will continue to pursue with a high level of discipline.”

Phil Bentley, Group Chief Executive of Mitie said: “We are pleased to have signed a Sale and Purchase Agreement to acquire Interserve’s Facilities Management.

"This will be a transformative acquisition, expanding the scale and footprint of our business to create the UK’s largest facilities management company and accelerate the delivery of Mitie’s long-term technology-led, vision.

“The transaction will better balance our public and private sector divisions; driving greater returns from the investments we have made in technology and customer service over the past three years. Together, we will create a true UK Facilities Management champion and partner to UK business, with over 77,500 exceptional employees”.