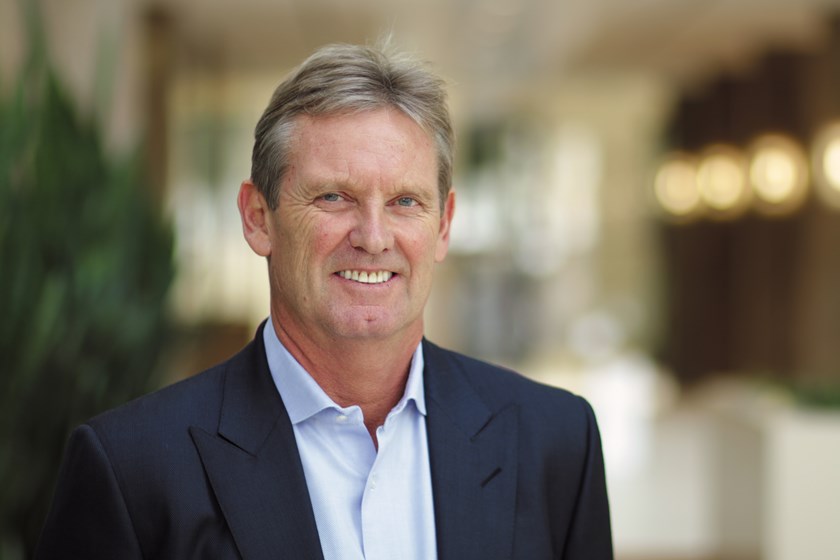 The acquisition of Interserve’s Facilities Management business is conditional on the approval of Mitie’s shareholders, and expected to be completed in or around Q4 2020.

The deal is predicted to be supported by the addition of funds secured by an approved authorisation for Mitie’s Directors to allot ordinary shares with the Rights Issue today.

Mitie has today released details of the authorisation, with the resolution passed in a general meeting. 99.79 per cent of votes were cast in favour of the strategy.

Existing shareholders will therefore have the right to subscribe to newly issued shares in proportion to their existing holdings, in order for Mitie to raise fresh capital.

“These additional funds will strengthen our balance sheet against an extended COVID-19 impact and enable us to secure our Bank refinancing. In addition, these funds are intended for use in the proposed acquisition of Interserve’s Facilities Management business.”

The Rights Issue proposal was originally announced on 25 June 2020, and was finalised in a general meeting today. The total number of votes cast was 264,946,832 representing 70.90 per cent of Mitie’s issued share capital.

Phil Bentley, CEO at Mitie, commented: “The Rights Issue has received substantial support from our shareholders, with over 99 per cent of shareholders who voted, voting in support of the Rights Issue. We have demonstrated that our strategy is making solid progress. With the first phase of our transformation complete, the move into Phase Two, accelerated value creation, is already cementing our market leadership positions.

“These additional funds will strengthen our balance sheet against an extended COVID-19 impact and enable us to secure our Bank refinancing. In addition, these funds are intended for use in the proposed acquisition of Interserve’s Facilities Management business.

“Completion of the Rights Issue and the securing of our Bank refinancing will ensure we are in a strong position to weather any potential future turbulence and provide a platform for future growth.”

Picture: A photograph of Phil Bentley