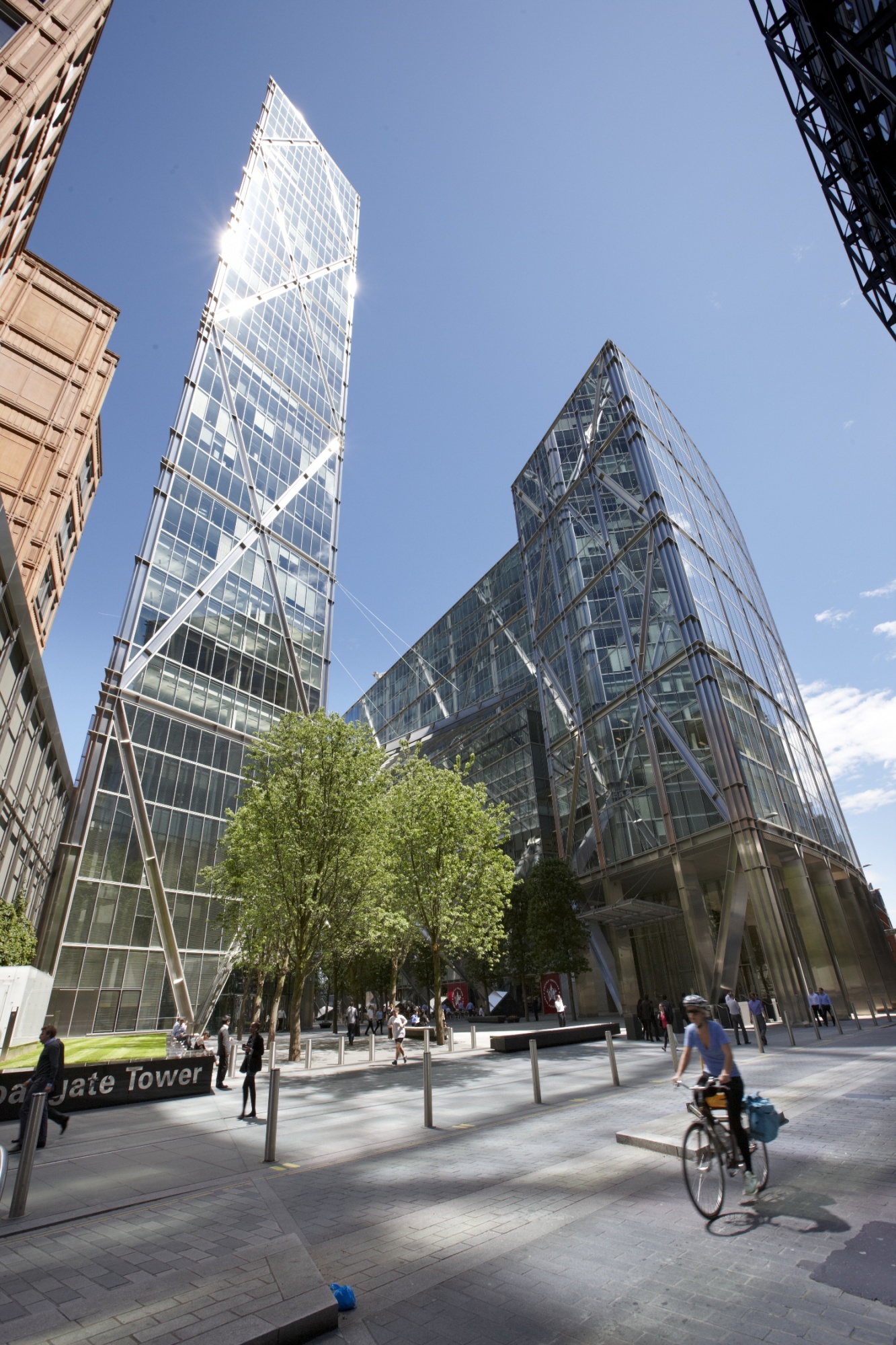 Broadgate is the largest pedestrianised neighbourhood in central London. A £1.5 billion investment into the neighbourhood will deliver 4.9 million square feet of new and refurbished workplaces, retail space and restaurants.

As M&E service partner, ABM Technical Solutions will ensure that Broadgate remains compliant, as well as a comfortable environment for tenants and visitors alike. With a taskforce of 75 individuals, the technical services provider will offer full on-site management and contract support teams.

Nick Tanti, Technical Solutions Interim MD at ABM, said: “We are looking forward to a successful partnership with British Land at this iconic city neighbourhood. Their investment in both new and refurbished buildings makes a great environment for not only modern workspaces but areas that can be used by the general public.”

Picture: Broadgate is the largest pedestrianised neighbourhood in central London.

Joint MDs of a Midlands FM firm are drinking to a seven figure, three-year deal to work for a major UK pub, bar and restaurant operator. Diamond Facilities Support,...