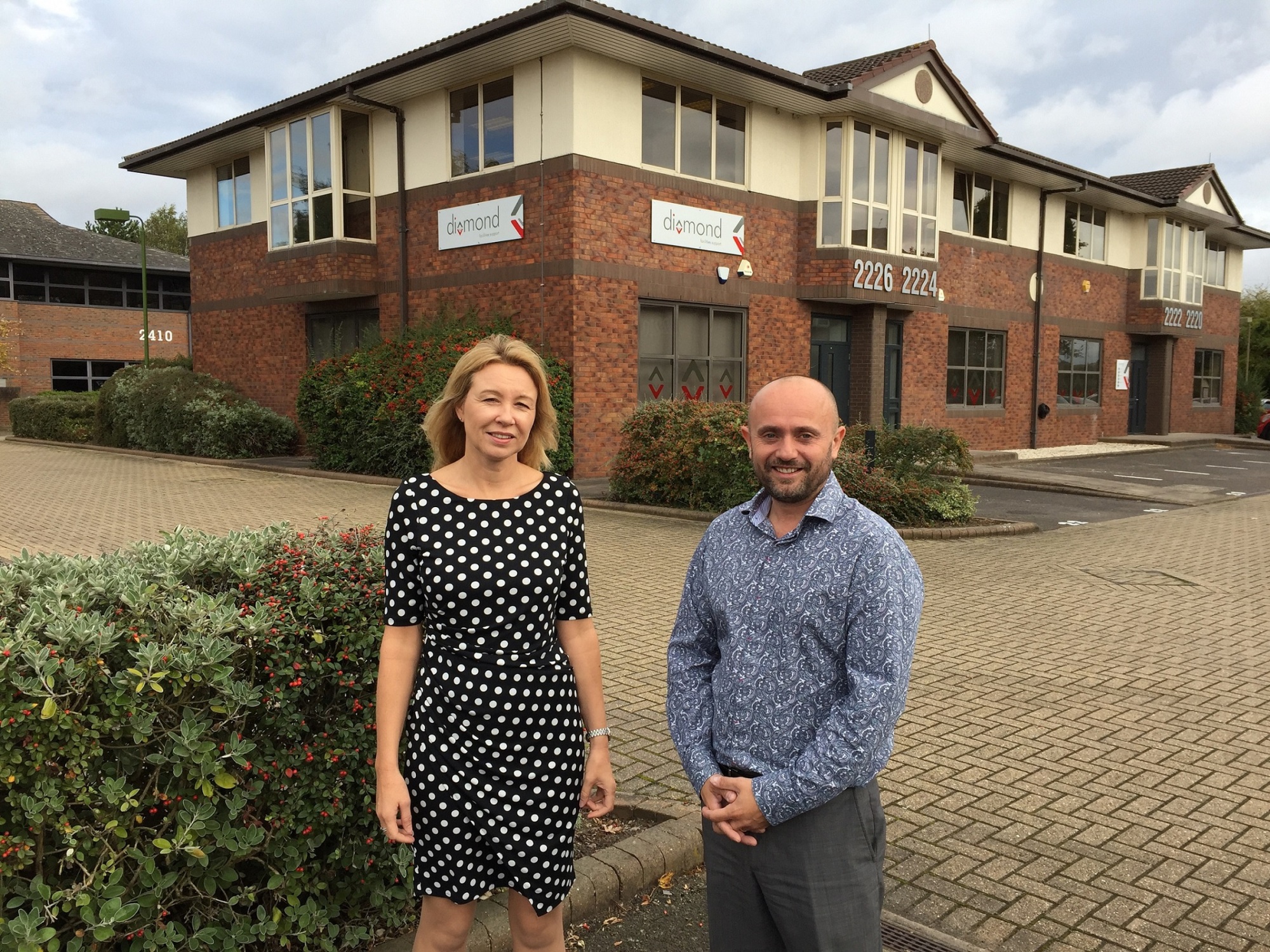 Joint MDs of a Midlands FM firm are drinking to a seven figure, three-year deal to work for a major UK pub, bar and restaurant operator.

Diamond Facilities Support, based on Birmingham Business Park, has won a competitive mechanical and electrical maintenance tender process to maintain 100 of Mitchells & Butlers’ Midlands pubs and restaurants, which include brands such as Miller & Carter, Harvester, Toby Carvery and All Bar One.

The service will see Diamond, along with subsidiary companies Jet Through and Sanctuary Fire & Security, providing a combination of mechanical and electrical compliance, quoted and reactive works.

Adam Atkins, joint MD at Diamond, said: “Our extensive experience of servicing some of the UK’s best known leisure brands combined with 90 per cent of our services being delivered in-house is helping to make us stand out from the crowd. To come out on top of a competitive tender process for what is a long-term partnership makes this especially rewarding.”

Helen Cooper, the other joint MD, added: “Establishing long-term working relationships with big organisations such as Mitchells & Butlers is key to all of our business’ future growth plans – providing a healthy stream of revenue while also securing word-of-mouth referrals.”

Diamond Facilities Support was formed in 2010, employs over 130 staff and has more than 30 clients. The firm enjoys an annual turnover of £9.5 million.