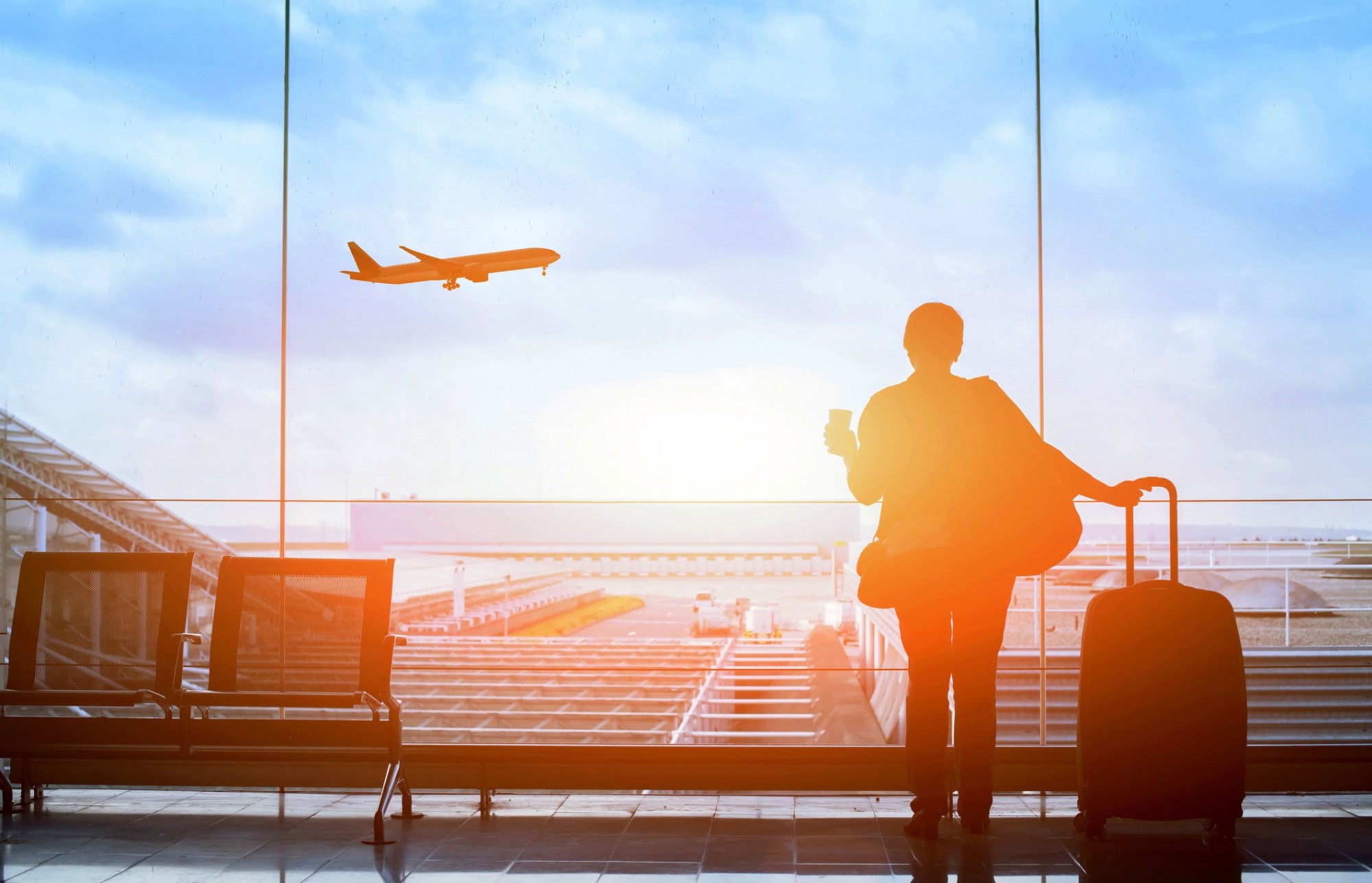 UKWSL have been awarded a contract worth several hundred thousand pounds by OCS Group to provide a wide range of waste management services at Birmingham Airport.

The contract is designed to invert the waste hierarchy and deliver a Zero Landfill solution from day one of the contract.

The partnership between UKWSL and OCS is also looking at a number of solutions specifically focusing on increasing reuse and recycling rates. These projects include coffee cup recycling, reverse vending machines and charitable reuse partnerships for abandoned luggage.

Birmingham Airport has recently been named as the best large airport in the country outside of London by Which? it is also one of Europe’s leading regional airports with plans to grow the current 13 million passengers to 18 million passengers by 2030.

Commenting on being awarded the contract, UKWSL’s MD, Max Kanda, said: “We share OCS and Birmingham airport’s commitment to developing an increasing sustainable environment for both passengers and employees. We look forward to helping reduce the amount of waste that is produced and recycling as much material as possible in order to realise its commercial and environmental value.”