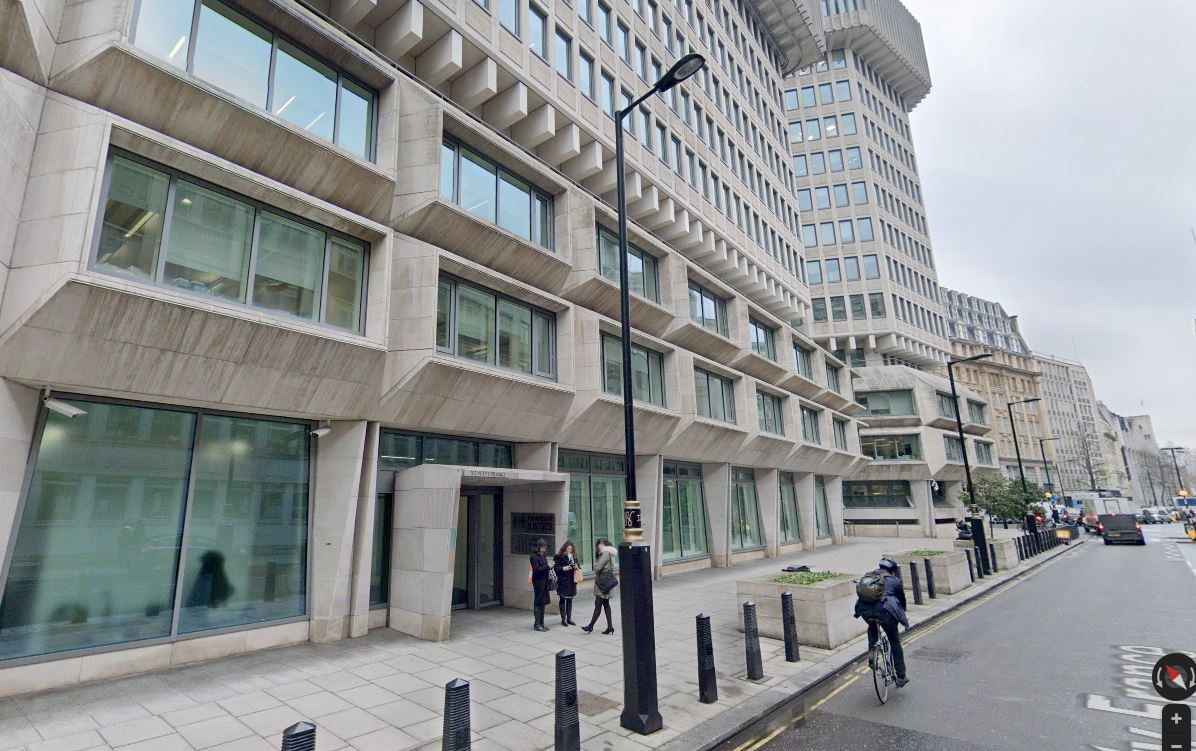 Having just been awarded contracts with a total value of £1.1 billion, OCS and Engie will be disappointed to learn that strike action could be called before they even get going on April 1.

And Her Majesty's Courts and Tribunals Service, which announced the contracts only days ago (January 13), will be furious to learn plans could be scuppered by yet another industrial action saga.

The Public and Commercial Services Union has condemned the Courts and Tribunals Service for overseeing the payment of 'poverty wages' for guards and cleaners.

As reported by ThisWeekinFM, OCS won the contract to provide security services including manned guarding at all the UK's court and tribunal buildings. Engie will be responsible for facilities management work such as cleaning, maintenance, waste management and pest control.

Sent To The Tower, Heading To Canada And Landing In Court. To read the original ThisWeekinFM story - Click Here

A statement from HMCTS read: 'Transition of contracts to the new suppliers is already underway. Engie and OCS are working closely with HMCTS Facilities Management team to ensure a successful transition to the new contracts on 1 April 2020'.

PCS warned that hundreds of union members employed as cleaners and guards working on these contracts are already in dispute with HMCTS and their contractors over their failure to pay the real living wage, allowances, annual leave restrictions and management standards.

A PCS spokesperson told ThisWeekinFM: "HMCTS should be ashamed of the poverty pay levels of its guards and cleaners. Our members have noted the £1.1 billion value of the contract and wonder why they are being paid £8.48 an hour for guarding court rooms and cleaning the toilets and offices of ministers like Chris Philp."

Justice Minister, Chris Philp MP, said: "These new contracts will modernise and enhance the experience of all those using our courts and tribunals, delivering more user-friendly services. Our justice system is one of the most advanced in the world and this Government is committed to ensuring it stays that way."

In a less than modern approach to contracting, Philp warned: "There will be penalties when suppliers fail to carry out work to an adequate standard." He had previously stated: "Under the new arrangements, facilities management work will focus more on the people who use courts and tribunals, including victims and witnesses, with new objectives based on the experience of court users. This includes quicker response times for repair and improvement works, to ensure they match industry standards."

The PCS spokesperson continued: "We will be seeking urgent meetings with OCS and Engie while PCS is balloting our members on industrial action in support of our claim for a minimum pay rate of £10.00 an hour on the contract, the reinstatement of the correct allowances and transparent and fair annual leave arrangements."

Speaking about the contract, Bob Taylor, CEO OCS UK Ireland and Middle East, made no mention of pay increases or improvements on conditions. He does, however, expect increased productivity from the guards that will TUPE over to OCS. He said: The new security contract will provide staff with increased training on how to work with the public and professionals in courts and place more focus on search-on entry, ensuring a safe and secure environment. We are looking to transform and modernise the security service and enhance the experience of courts and tribunals users."

Meanwhile, Nicola Lovett, CEO Engie UK & Ireland, said: "We have been awarded this important contract to provide facilities management for HMCTS. We look forward to working with the regional teams throughout the country to understand the challenges they face and to drive improvements to both services and user experience across the estate."

Previous security and facility management contracts were split between the north and south of the country. According to Philp and his backroom staff, separate, nationwide contracts for the two services will ensure consistency across the estate.