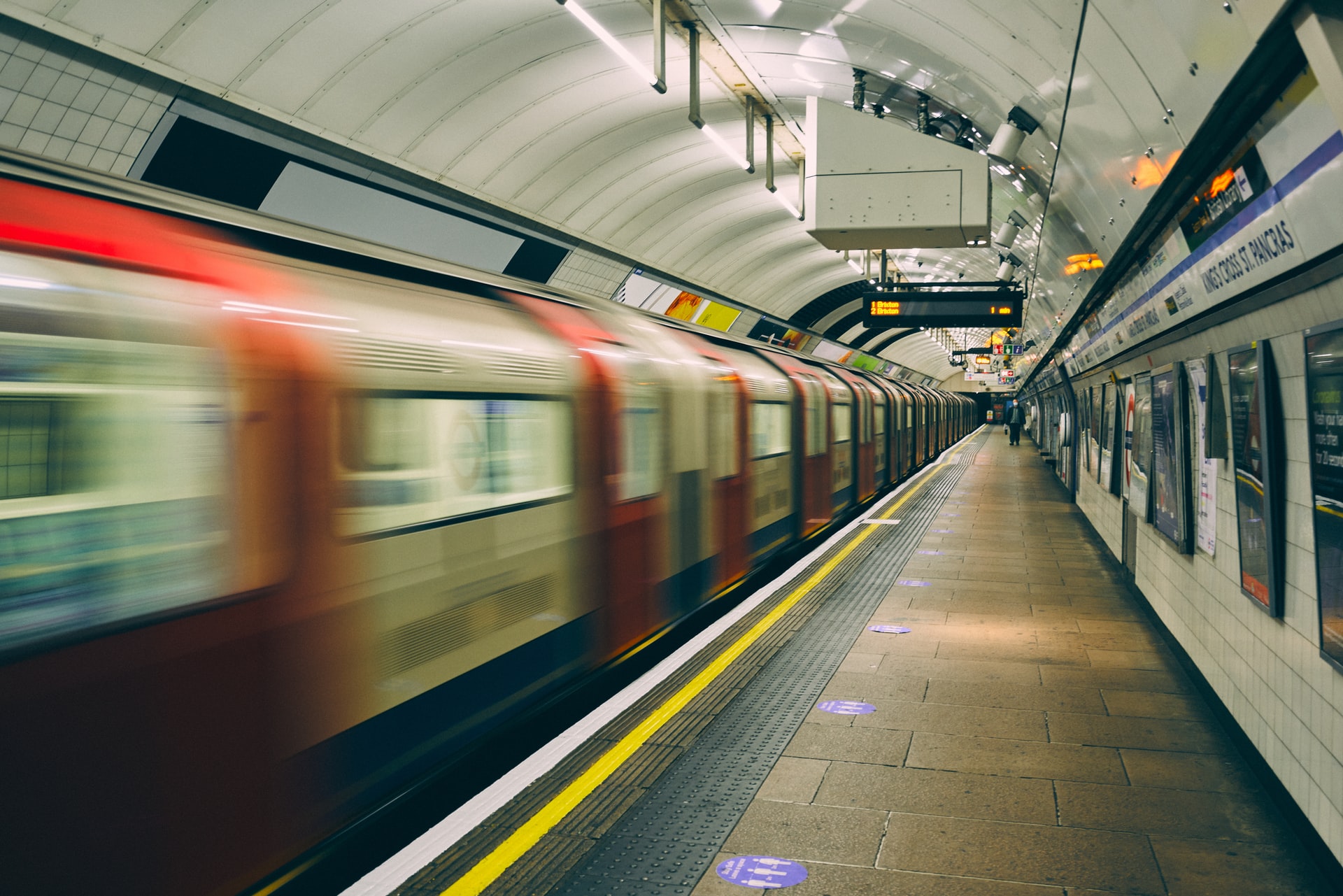 As UK rail customers are urged not to travel across 21-26 June due to widespread strike action, there are several events which could be affected by the disruption.

Travel to Somerset’s Glastonbury Festival is likely to be severely affected this year, with more people arriving by car than usual due to the planned industrial action on 21, 23 and 25 June. Over 200,000 people are expected to travel to the Worthy Farm site where the festival is held.

GWR, the train company which operates at Glastonbury’s nearest station Castle Cary, at the time of publication, plans to maintain timetabled trains between Castle Cary and London Paddington throughout the course of the event. They also plan to run a normal service for customers returning from Castle Cary after the festival on Monday 27 June

However, some services might be subject to alterations to train times and travellers are being urged to check revised timetables before they travel.

Other parts of the GWR network are likely to be more affected by the strike action and customers may need to consider alternative ways to travel to a station serving Castle Cary.

The Muller UK Athletics Championships is set to go ahead from Friday 24 June at the Manchester Regional Arena.  An amended timetable across TransPennine Express, Northern and National Rail services will sees a significant reduction in available rail services.

Manchester Piccadilly is the closest station to the arena, passengers can reach the arena from the station on foot, by Metrolink or by bus.

A frequent tram service also runs straight to a dedicated tram stop, Etihad Campus, which is next to the Arena.

Armed Forces Day, part of Armed Forces Week, sees several community events happening up and down the country to show support for the people who make up the Armed Forces community.

Visitors to events should take note of the planned strike action around the UK and consult timetables before setting off on their journeys.

A selection of events can be found here.

BST Hyde Park events, including Elton John’s Farewell Tour date on 24 June and the Rolling Stones on 25 June, will also see disruption due to the strikes.

Buses also serve Marble Arch, Hyde Park Corner and Knightsbridge but are likely to be busier than usual.