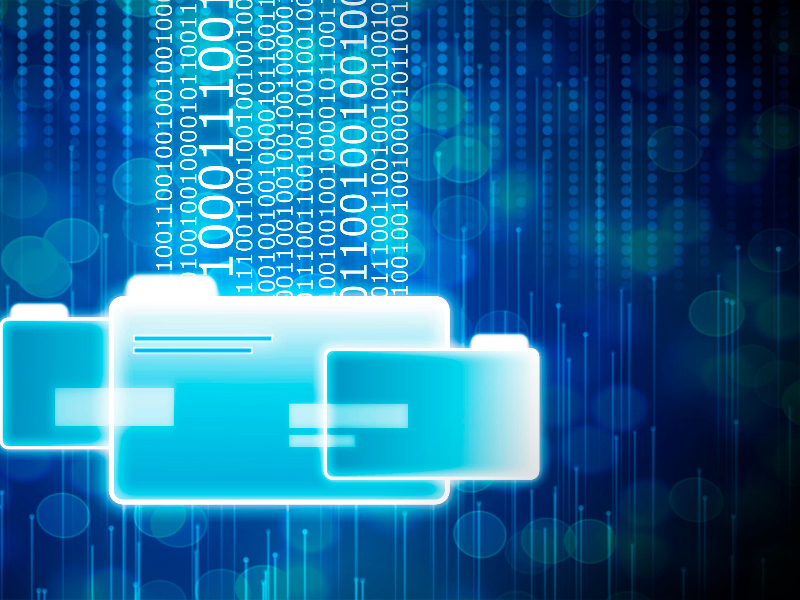 The effects of the ISS IT security incident have been resolved with all related costs fully recognised and with the majority paid in 2020, according to the company’s annual report.

The facilities management company suffered interruption to business-critical systems in its  IT infrastructure in February 2020, including payroll and invoicing after being targeted with malicious software.

The attack affected many of ISS core IT systems and as a precaution, all ISS systems were turned off. On 20 March 2020, control of critical business applications was regained and a major exercise started to clean up and harden the IT infrastructure leading to full recovery of all systems. A programme launched in September 2020 to strengthen IT security and build a robust, centrally managed IT infrastructure to further mitigate risk of future attacks.

ISS states that: “We never made any attempt to contact the attackers; we do not know who they were, and we did not pay any ransom money.”

ISS also shared their 2020 financial results, reporting free cash flow of DKK 1.8 billion for 2020 against the latest financial outlook of “around DKK 2 billion”.

“2020 was a year that will not be forgotten. The global pandemic challenged ISS, economies and businesses around the globe. Our financial performance was negatively impacted by global lockdowns and throughout these challenging times, we have focused on the safety and health of our colleagues as they made a real difference for our customers and their employees.”

ISS, a leading provider of facility services, was the target of a malware attack, meaning all group websites are currently down. ISS employees, including 4,000 in the...

ISS has announced that it has agreed with Barclays to extend its 8-year partnership. The facilities services provider is to deliver integrated facility and...