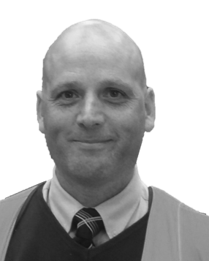 The contracts, worth £3 million a year in total, will see over 300 new members of staff joining either as new recruits or on TUPE transfers.

The Operations team from TCFM, jointly led by Jason Smith, Head of Operations for Scotland and Cosmin Tecuta, TCFM Contract Director, will manage cleaning services to over 100 sites for 14 new customers.

TCFM will deploy technology to maintain and improve standards in each site along with delivering monitoring and management reporting to each customer.