Raising The Standard - Winners All Round 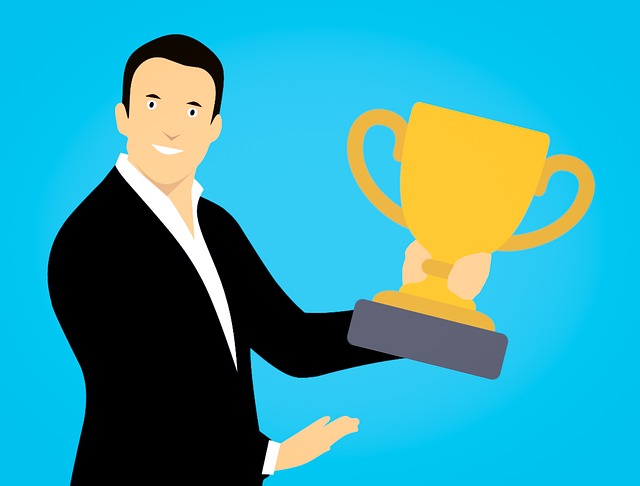 A new standard for facility management systems; new ops man at Norse; Churchill at Royal College of Surgeons - and the results of the Women’s PFA Awards in association with Sodexo.

ISO 41001, Facility management – Management systems – Requirements with guidance for use, has just been published.

Drawing on international best practice, the standard constitutes a benchmark for developing and driving an effective strategic, tactical and operational FM regime. It will also assist organisations seeking to outsource FM, as those providers who are able to demonstrate compliance with the standard will provide them with an assurance regarding their approach and processes.

Stanley Mitchell, Chair of ISO/TC 267, Facility management, the ISO technical committee that developed the standard, said ISO 41001 will assist organisations in a number of ways by establishing a common approach and a set of processes that can be referred to around the world. He said: “Every company, big or small, has some element of facility management. It is a complex discipline that directly affects everyone, as it is all about the spaces that we occupy and how those spaces meet the needs of the people who use them on a daily basis.

“ISO 41001 is the first standard of its kind for facility management and has the potential to make a real difference to organisations by improving workforce health and safety, reducing their impact on the environment and making considerable cost savings and efficiencies.”

The secretariat of ISO/TC 267 is held by BSI, ISO’s member for the UK.

Snip Of A Contract At Royal College of Surgeons

Churchill London has been awarded a combined cleaning and security contract by The Royal College of Surgeons (RCS) for its premises in London.

The two and a half year contract includes the day-to-day cleaning of the office spaces, porterage and front of house services. The RCS is currently in temporary accommodation while its main listed building is redeveloped into a modern and flexible facility. Churchill’s contract with the RCS covers the temporary accommodation adjacent to the Barry building.

Walter Hand, Facilities Manager – RCS, said:“Churchill’s bid demonstrated not only value for money but also highlighted where innovations could be used to deliver added value and drive efficiencies going forward.”

PFA Chief Executive, Gordon Taylor OBE: “The PFA Awards is always a special occasion and one of the biggest nights in football’s social calendar. For the winners who are honoured at the awards, there can be no greater personal accolade than that of being recognised by your peers; an honour to be cherished.”

Norse has appointed Gary Atkins as Operations Director for its building services.

Atkins, who was previously with Norse’s partnership with Norwich City Council, NPS Norwich, has responsibility for the day to day running of both Norwich Norse Building and Great Yarmouth Norse.

His role covers the delivery of asset management, repairs and maintenance, void properties, major improvements projects, capital works and compliance to both housing and non-housing sites for Norwich City Council (via Norwich Norse Building) and Gt Yarmouth Borough Council (via Great Yarmouth Norse). Gary will also be working for public and private sector clients throughout the Eastern Region.

Picture: a graphic showing a person holding a trophy