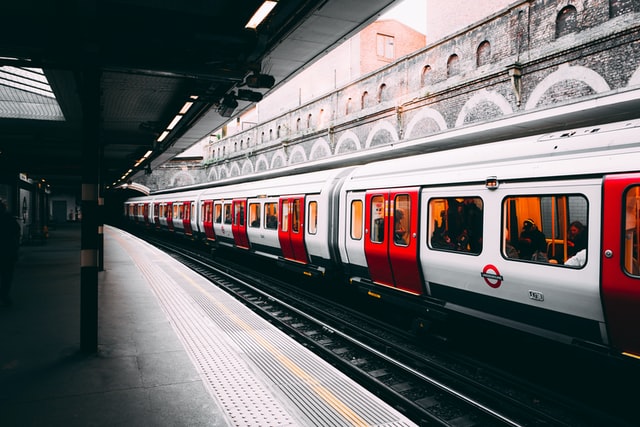 Fares on the London Underground network will rise to match the current rate of inflation, costing passengers approximately £151 million more to travel in 2022.

Fares on Transport for London services will rise by 4.8 per cent from 1 March 2022.

“Since TfL’s finances were decimated by the pandemic, the government has set strict conditions as part of the emergency funding deals to keep essential transport services running in London,” said Mayor of London, Sadiq Khan.

“We have been forced into this position by the government and the way it continues to refuse to properly fund TfL, but I have done everything in my power to keep fares as affordable as possible.”

How are London Underground Fares Set?

TfL is a public body, with no shareholders or parent companies. It’s funded by several sources, including grants, income from the congestion charge and commercial revenue such as advertising and sponsorship. However, fares are the single largest source of TfL’s income.

The decisions on fares are taken each year by the Mayor.

In January 2022, the Mayor outlined that tens of thousands of jobs across the country would be at risk if the government failed to provide the long-term and capital funding needed to address the “unprecedented financial crisis caused by the pandemic”.

Passenger numbers plummeted by 95 per cent over the course of the COVID-19 lockdown.

According to the London Assembly, revenue raised from the fare increase will “not negate the threat of a ‘managed decline’ scenario”, which could mean more than 100 bus routes being withdrawn and less frequent tube timetables on a number of lines and branches.

In a managed decline scenario, the Bakerloo line extension along the Old Kent Road towards Lewisham would become undeliverable for at least a decade.

This announcement will be of little comfort for Londoners who now face even higher fares, especially low income passengers.

Yet, given TfL's terrible financial position and the straitjacket being imposed by central Government it is sadly inevitable...https://t.co/rLnMxwxSVR

Sharing my little tip for this. Link your railcard to your Oyster (ask a staff member to do it at the tube station) then you save 1/3 on tube fares https://t.co/f6WAD7uFGu

Picture: a photograph of a London Underground train, showing carriages and a platform. Image Credit: Unsplash