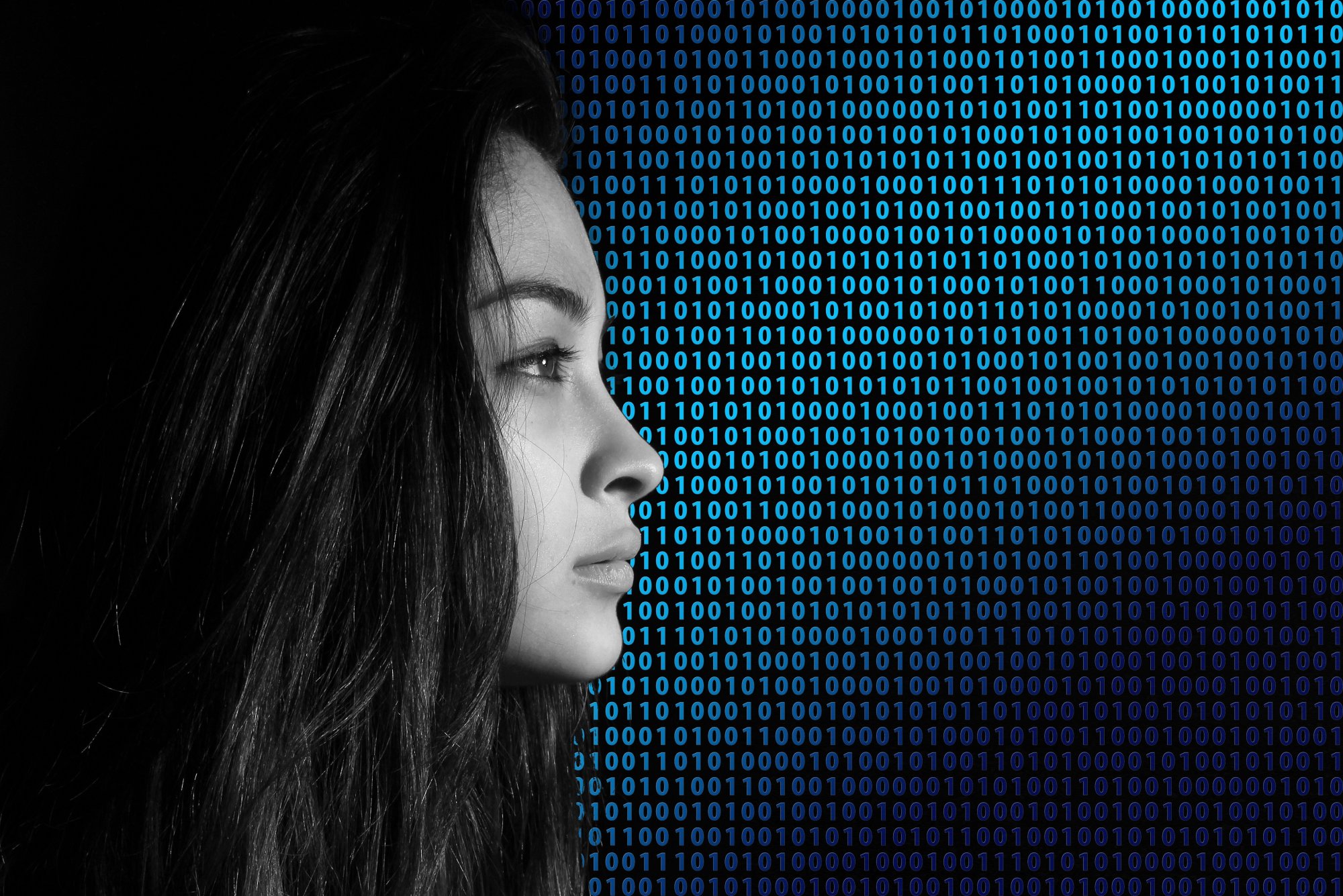 What data does your boss collect about you? Half of us don’t know –  and don't know what it is used for – according to new research from Prospect.

The findings come at a time when anxiety about data collection and use is growing, with workplaces set to become an increasingly important frontier in the battle for control over personal data. There is also growing concern that the government may water down data rights currently guaranteed at an EU-level under GDPR.

“The next wave of technological change at work has the potential to make work much better for millions of us, yet it simply won’t work if workers don’t trust their bosses with their data."

A tool for recruitment

In addition to digitally held personal data used for recruitment, management or other HR processes, this may now include data gathered through technologies such as location tracking, keystroke monitoring, audio recording, CCTV or wearable devices such as Fitbits.

Such data is playing an increasing role in how employers recruit, manage or reward their workforces. According to Prospect's Clancy: "Often this can lack transparency or accountability, increasing the risk of ill-founded, unfair or discriminatory decision-making. In some cases it may involve data being fed into 'black box' algorithms, artificial intelligence systems or passed to external consultancies to whom processing has been outsourced."

Consultants Deloitte have warned that employers need robust security safeguards, transparency measures, and clear communication around their people data efforts – or they could trigger employee privacy concerns and backlash over data abuse.

Clancy concluded: “Employers need to be far more transparent about what data they are collecting on their workforce and how it is being used, we cannot sleepwalk into a situation where your boss can track your location on your work phone without you having any idea.

“If the government are serious about improving productivity through technology, then we need safeguards to make sure that we have the rights to match the new world of work, this must include empowering the collective voice of workers to influence change in the workplace.”

Prospect is calling for:

Picture: Employees are ignorant of what data is held on them and how it is used. The Prospect union is calling for greater transparency and controls.

Merton Council – Why We Chose AI to Cut Energy Waste

The London borough of Merton has identified energy waste valued at £25,000 using a new artificial intelligence tool. The council turned to AI to make sense...