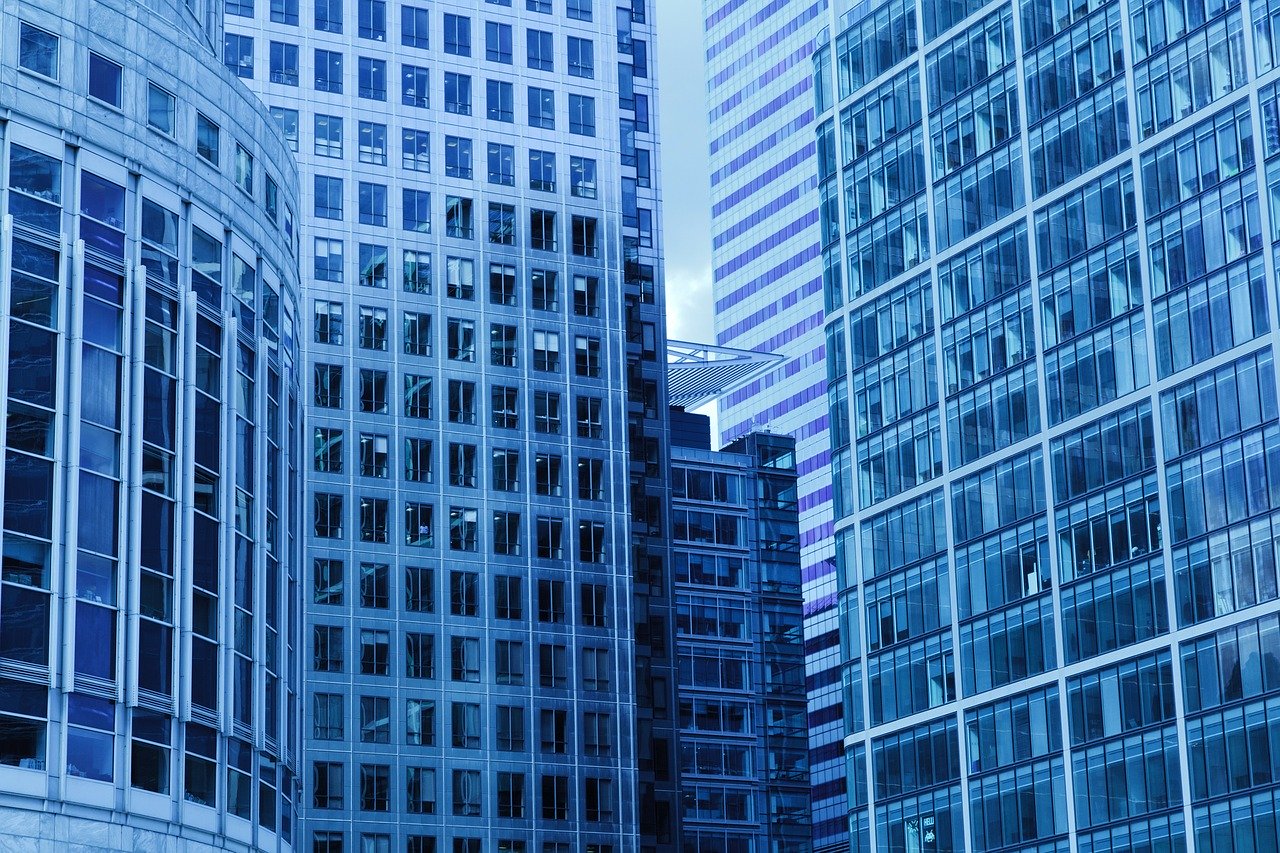 Lack of know-how is holding back UK carbon reduction, says a new report from Mitie which suggests nearly two-thirds of UK businesses don't have a net-zero strategy.

However, the good news is that over one-third (36%) of UK businesses either currently have a strategy to achieve net-zero or plan to make one - and on average, expect to reach their target by 2029.

A survey for Mitie Energy was conducted via 500 workplace energy decision makers and undertaken by Opinium in December 2019). A net-zero carbon strategy was defined as a strategy which strives to achieve zero carbon emissions, rather than a carbon neutral strategy which uses offsetting to achieve a zero status.

The survey showed that when it comes to cutting carbon, there is ambition among UK companies. On average, businesses working towards net-zero carbon expect to reach it by 2029 – 21 years ahead of the Government’s 2050 target for the whole of the UK. In fact, nearly half (48%) believe they will achieve this milestone by 2025 and a further fifth (21%) by 2030. Surprisingly, one in ten (10%) expect to be net zero by the end of 2020.

However, what’s most striking about the results is that for many energy decision-makers, there is no ‘how’. Nearly half (47%) of businesses working towards net zero, don’t have a plan in place that will see them reach their target by their estimated date.

For businesses without a net-zero carbon strategy, when asked why not, it’s clear that many need a helping hand. A fifth (18%) say they don’t have the time or resources to create a net-zero plan, while one in six (15%) don’t have the expertise in-house. Surprisingly, around one in five (21%) simply hadn’t thought about it yet.

However, it’s not all doom and gloom. Many British businesses are already doing their part to help the planet by reducing the amount of carbon they produce. The Top Five most common activities that are being used by businesses with a carbon reduction strategy are:

The statistics demonstrate that these businesses are now focusing on reducing carbon production in the first place and moving away from simply offsetting, which was the third least-popular option (19%).

The least used initiative is the setting of Science Based Targets. Only one in ten (10%) respondents have incorporated them into their plans to cut carbon.

Get a Carbon Management Strategy

Peter Nisbet, MD at Mitie Energy, said: “It’s amazing to see the ambition of UK businesses. However we’re surprised that so many believe they will reach net-zero carbon emissions by just 2025, as this is an incredibly bold target and far further ahead than what we are hearing from the market. With only half of these companies actually having a plan in place to reach their goal, if these ambitions are going to be achieved, action needs to be taken now.

“For those who aren’t sure where to start, there are simple steps any business can take. Stepping back to take stock and calculate the baseline carbon intensity across the entire business is an ideal starting point for developing a Carbon Management Strategy. This ensures every aspect of operations has been considered, driving a clear focus on the biggest carbon areas to tackle in a net zero action plan.”

According to Nisbet, the Mitie Energy team is seeing first-hand this shift by business towards lower carbon energy production over the last 12 months. For example, services such as Power Purchase Agreements (PPAs), which help businesses source affordable renewable power by directly contributing to the production of renewable energy infrastructure, had a boost in popularity in 2019.

What are Science Based Targets are designed as a partnership between CDP (Carbon Disclosure Project), UN Global Compact, WRI (World Resource Institute) and WWF (World Wildlife Fund), to help companies determine how much they must cut emissions to prevent the worst impacts of climate change.

Late September 2019 saw companies with a combined market capitalisation of over US$2.3 trillion and annual direct emissions equivalent to 73 coal-fired power plants are taking action to align their businesses with what scientists say is needed to limit the worst impacts of climate change. They are using Science Based Targets to achieve their goals.