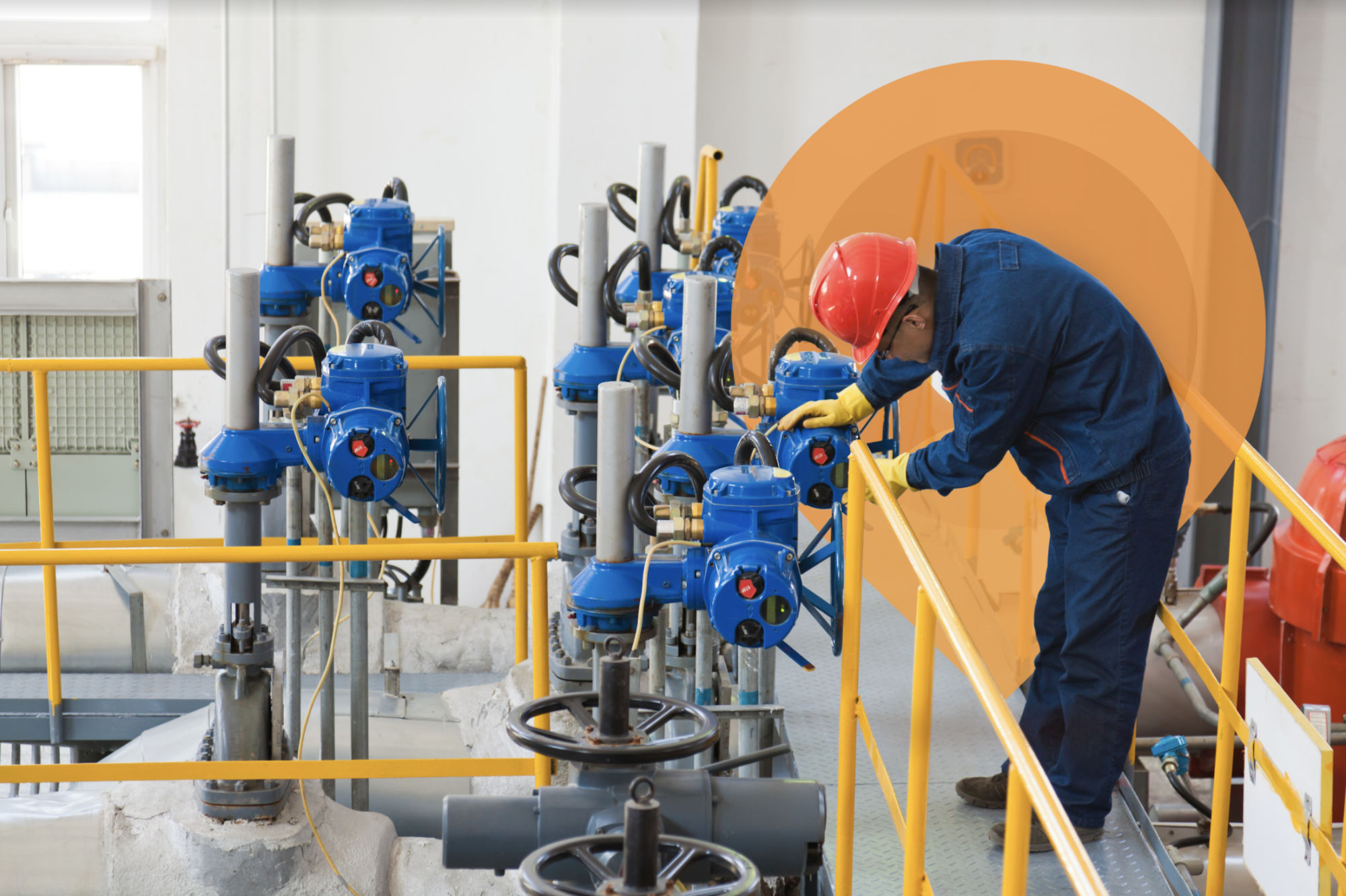 The majority of companies, 68 per cent of the study group, have experienced an incident involving a lone worker in the past three years – a fifth of these incidents were described as severe or very severe, according to research from lone worker solution, StaySafe. In addition, nearly a quarter of staff feel unsafe at least once a year.

StaySafe surveyed over 1,300 lone workers and health and safety executives in the The Lone Worker Landscape Report 2021. This research aims, for the first time, to uncover the disparities between the opinions of employers and the lone workers themselves with the hope that, through greater understanding, the levels of protection given to lone workers can be improved.

"It’s clear that there is a high rate of lone worker incidents, many of which are severe, and health and safety executives have to focus on preventing these before they happen by ensuring that they understand the safety concerns of their staff.”

The research finds that incidents relating to external factors including accidents, ill health, aggression and violence make up 41 per cent of recorded lone worker incidents, with the other 59 per cent involving stress, mental health issues and tiredness.

Manual, traditionally-male dominated industries have higher rates of incidents overall, with 76 per cent of utilities, telco and construction companies experiencing an incident with a lone worker in the last three years. 66 per cent of FM, property and estate agents had reported an incident in the last three years, closely followed by housing and local authorities at 65 per cent. Charities, social services and the NHS recorded the lowest number of incidents at 59 per cent, which may be linked to both the nature of the roles, the increased levels of training in these industries and company culture. The research showed that this group conducted the most training with 60 per cent holding briefings on regulatory requirements relating to lone working. There could also be an issue with under-reporting in these industries.

Only around 36 per cent of lone workers have expressed their safety concerns to their employer. However, companies seem unaware that lone workers are failing to report these concerns, with nearly all 92 per cent believing that their lone workers are speaking to them regularly about any incidents and concerns.

Don Cameron, CEO of StaySafe, comments, “The considerable under-reporting of hazards is a major concern for health and safety executives, particularly as they seem unaware that their staff aren’t having these conversations. Under-reporting can lead to employers under-estimating the real level of risk faced by staff on a daily basis and failing to put in the necessary protective measures to prevent accidents or incidents.”

The majority of companies, 83 per cent, took action following a lone worker incident, usually through improved training or additional protective measures. However, a significant minority of companies, 17 per cent, took no action at all. In addition, the research indicates that companies are often overestimating how well they have dealt with hazards or incidents. 78 per cent of executives say that they have addressed their employees’ concerns to a great or fair extent, with only 45 per cent of lone workers agreeing.

Don Cameron adds, “We can see when it comes to reporting incidents, companies on the whole are doing the right thing. However, the research shows that health and safety executives can only take appropriate action when they are aware of safety concerns or potential risks and hazards that lone workers may face. It’s clear that there is a high rate of lone worker incidents, many of which are severe, and health and safety executives have to focus on preventing these before they happen by ensuring that they understand the safety concerns of their staff.”

The StaySafe lone worker app is designed to work alongside wearable technology and satellite tracking devices for remote employees. The app claims to offer 16 per cent more coverage than any other lone worker app. See our Buyer's Guide for a summary of different apps available for protecting and preventing these incidents from occurring.

Lone workers without direct supervision or anyone to help them if things go wrong will always be at greater risk of accident, and can benefit from mobile app solutions to...

In an industry first, floating scaffolding has been used to complete a specialist contract lift on the River Severn. The job further expands the capabilities of the...

Report Suggests Knowledge of Smart Windows Amongst FMs is Lacking

One of the biggest growth barriers for the smart windows and glass market is a lack of end-user experience and education, according to trend analysis...

FSI, leader for FM smart tech innovation including CAFM / IWMS software, has launched their own B2B and B2C app for workplace and residential customer engagement,...

With organisations looking to find ways of keeping better track of employee mental health, Moodbeam hopes to improve the reporting and analysis of wellbeing on tasks...