Merton Council – Why We Chose AI to Cut Energy Waste 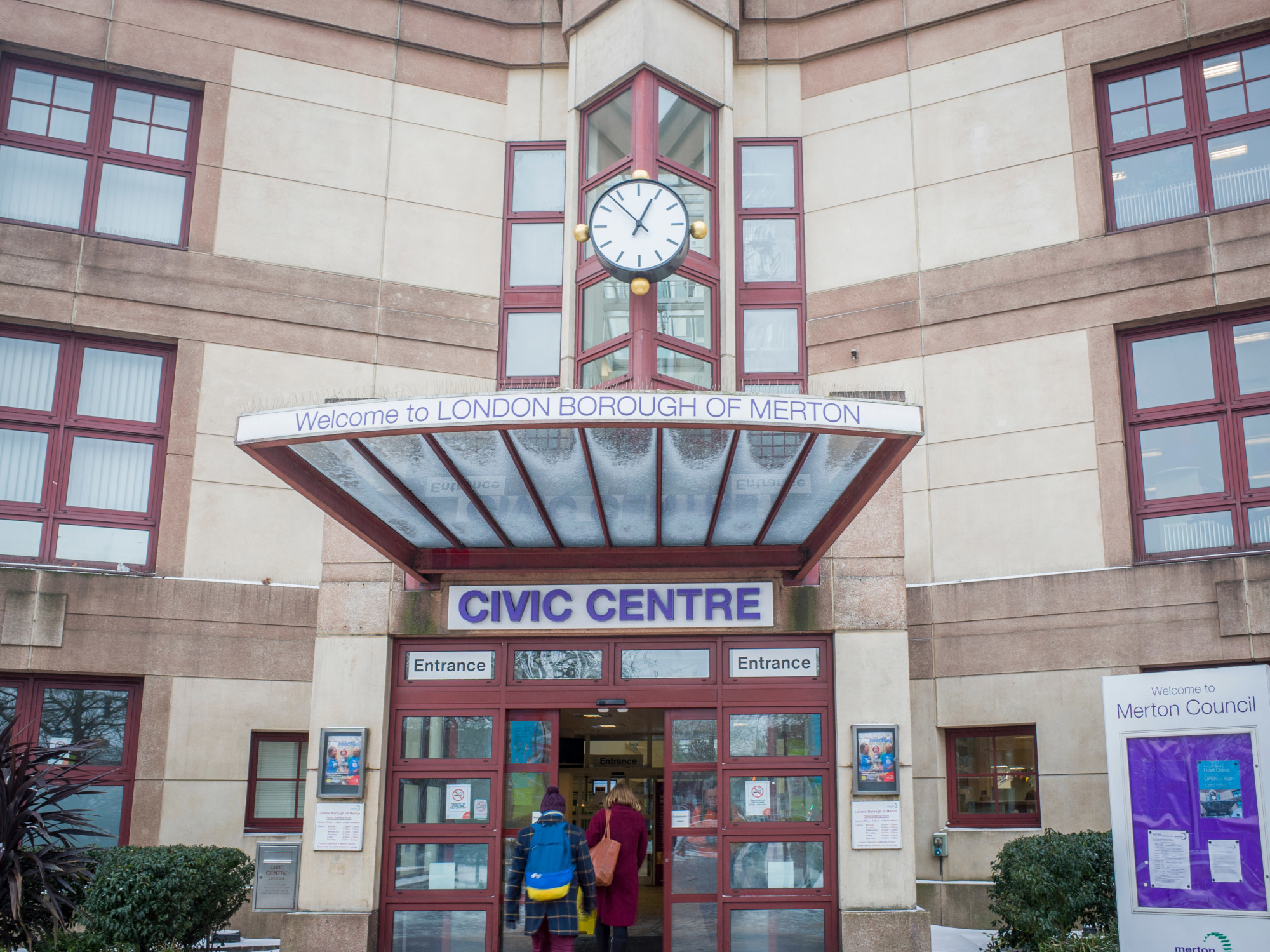 The council turned to AI to make sense of a wealth of energy consumption data, in a drive to reduce energy waste in support of the borough’s climate emergency declaration announced in July last year.

Now the council is applying the technology across its real estate portfolio, not only to prevent energy waste, but also to leverage continuous data analytics to ensure each building management system ‘learns’ what best energy performance looks like.

“We have been collecting consumption data for many years through automated meter reading, and it has been very useful in identifying the root cause of specific energy-related problems,” said Richard Neil of Merton Council.

“We understood the value inherent in the data but analysing the entire portfolio in near real-time would have needed an army of analysts. Now we can accomplish this and more through AMR DNA.”

George Catto, AMR DNA Client Services Director, commented: “Over half of all London boroughs have now declared a climate change emergency and they, like local authorities all around the country, will likely face challenges around reducing waste energy. AI is set to play a key role in developing the data-driven actions needed to optimise energy consumption in buildings and to help councils move towards carbon neutral operations.”

“In the case of the schools, not only were we able quickly to identify sites using gas outside of school time, we were also automatically shown which of our sites we needed to focus on first to get the biggest results and use our resources most effectively.”

Earlier this year, Merton Council stepped up its commitment to combating carbon emissions and rising temperatures by declaring a climate change emergency.

Under the declaration, the council has pledged to make every effort to become a carbon neutral organisation by 2030. The actions will involve work to reduce and decarbonise the energy used in all its 340 buildings, with AI now being employed to build on progress made since 2009, which had already led to emissions being cut by 35 per cent.

Applying AI methodologies to improve diversity in business is just one of the themes explored in a new business guide to AI. Authored by AI thought-leader and advisor...