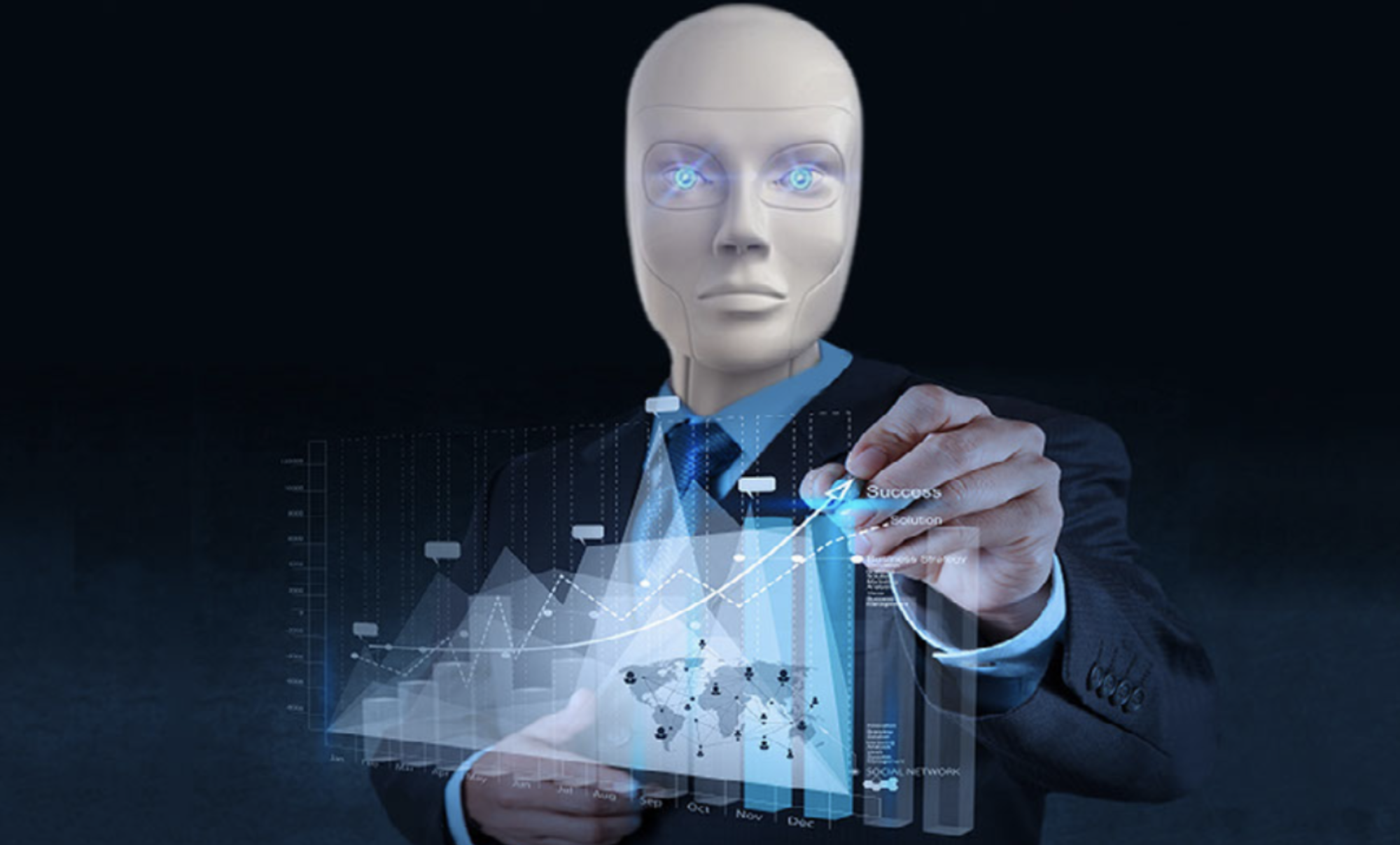 A report by the Trades Union Congress says new protections are “urgently needed” to regulate the use of AI in workplaces.

AI can be utilised by employers in remote recruitment, monitoring and work allocation. By using things such as natural language processing (NLP), artificial intelligence can handle repetitive and lengthy administrative tasks, freeing up the workforce to concentrate on more creative or impactful endeavours.

However, the Trades Union Congress (TUC) wants employees to have the legal right to challenge decisions made by AI algorithms. They feel that there are “significant gaps in the legal protection” of employees when it comes to unfair or discriminatory decisions made by algorithms, and these laws should be better known and more effective.

The TUC feels that “profiling”, is one of the most problematic forms of workplace AI. This is defined as “a form of automated processing of personal data consisting of the use of personal data to evaluate certain personal aspects relating to a natural person, in particular, to analyse or predict aspects concerning that natural person’s performance at work, economic situation, health, personal preferences, interests, reliability behaviour, location or movements.”

AI profiling is used in many ways, for example, marketing, design and producing goods and services, and also in the management of workers and employees.

According to the TUC’s report, some commentators argue that through profiling, “a machine” can make nuanced judgements about people, such as predicting the risk they will turn up late for work or move to a competitor, by analysing known and inferred personal data about that person.

However this process can be susceptible to discrimination, the TUC argues.

"Workers have a right to understand the decisions that affect their livelihood. But do they have the right to a human face presenting those decisions or reviewing them when challenged? This is perhaps the most emotional battleground as AI plays an ever-growing role in our workplace.”

The Chartered Institute for IT has responded by saying that society must be able to trust AI, if we are to use it to help us have a better work experience.

The President of BCS, The Chartered Institute for IT, John Higgins said: “Society must be able to trust AI if we are to use it to the full to help us live better lives and have a better work experience.

‘“This powerful report encourages us to sort out the design and development governance for AI, and to ensure that there are proper legal protections in place.

“Algorithms must be ethical by design and that needs collective technological governance and professionalism."

Tom Cheesewright, Britain’s leading futurist and author of Future-Proof Your Business, argues that there is often too little transparency in the data used to drive decisions about our working lives:

“When the computer says 'no', we want to know why. Workers have a right to understand the decisions that affect their livelihood. But do they have the right to a human face presenting those decisions or reviewing them when challenged? This is perhaps the most emotional battleground as AI plays an ever-growing role in our workplace.”

Picture: a photograph of Tom Cheesewright

The Protection of an Individual's Rights

Mike Gillespie, Director at Advent IM, an independent information security consultancy, told us that GDPR is not enough to cover the scope of concern about AI in recruitment and employee management.

“AI, in so many ways, has yet to come of age but we need to be scrutinising and planning for this now. All humans are biased and biased inputs create flawed results. Look at what happened with Microsoft’s Tay and the secret Amazon AI recruitment tool.

Gillespie refers here to two widely known incidents of where AI can go badly wrong. Tay was Microsoft’s AI chat bot, which caused controversy when it began to post offensive tweets, and was shut down 16 hours after its launch. Amazon’s AI recruitment tool was discovered to favour male candidates, when its algorithm taught itself to penalise CVs that included the word “women’s”.

Gillespie agrees that AI technology may cause issues in the protection of individual rights:

“COVID has created a much larger remote workforce and the use of AI in some ‘productivity tools’ also creates a dilemma and the potential for individual rights and freedoms to be eroded by technology, not least the ‘hire and fire by AI’ scenario.

“We can only hope that most responsible employers will already consider protecting employees’ rights to be paramount.

Picture: a photograph of Mike Gillespie

Is AI Suitable for People Matters?

Nikki Dallas, Director at recruitment company Talent FM, says that it’s a slippery slope for any organisation to rely solely on AI when it comes to people matters.:

“Yes AI has a place in helping sift and sort, e.g. in the case of job applications, but to rely on it entirely I believe would be to that organisation’s detriment for sure! 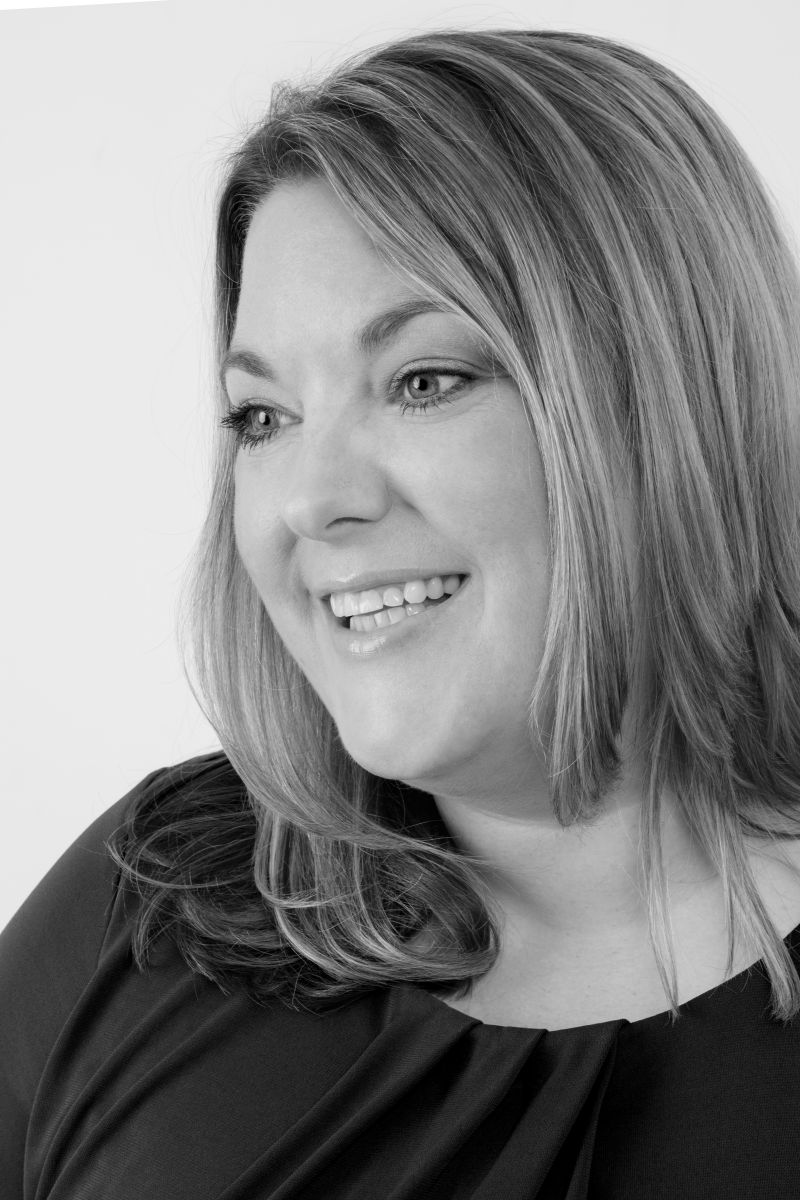 Picture: a photograph of Nikki Dallas

“In my view companies need to stop behaving like there is a surplus of talent and stop using methodologies that are designed to deal with applications en masse and instead create proactive people and recruitment strategies that recognise people’s differences, complexities and uniqueness and lead them to the talent that they need.

“You cannot put candidates in a box and I believe that if a company tries to do so they will be missing out in the race for talent on a massive scale.   The best people want to work for companies that respect them and that starts with taking the time needed to get to know them”

Data from Working Families shows a wide gulf in how parents and carers are managing to balance their work and home lives as we come out of the...

Aiming to promote inclusive and measurable wellbeing to SMEs, Lee Chambers is sharing his experience of accessing corporate wellbeing as a young black...