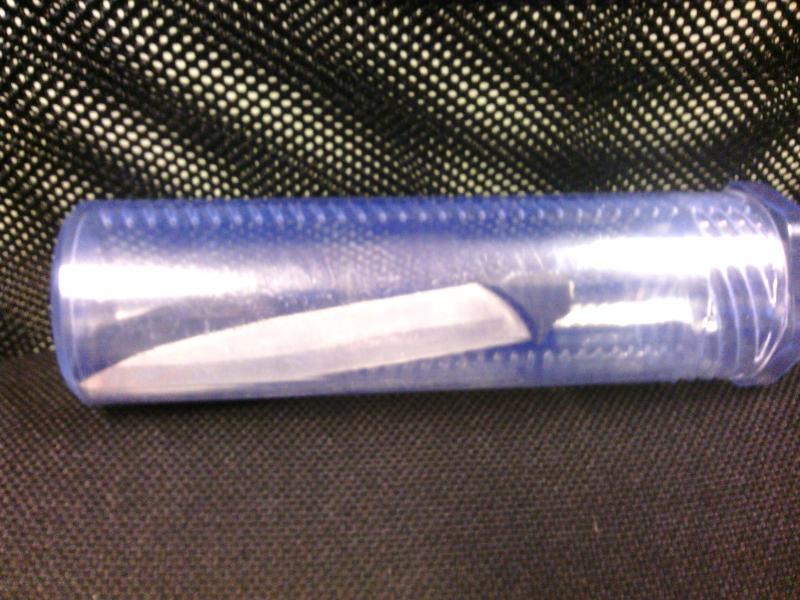 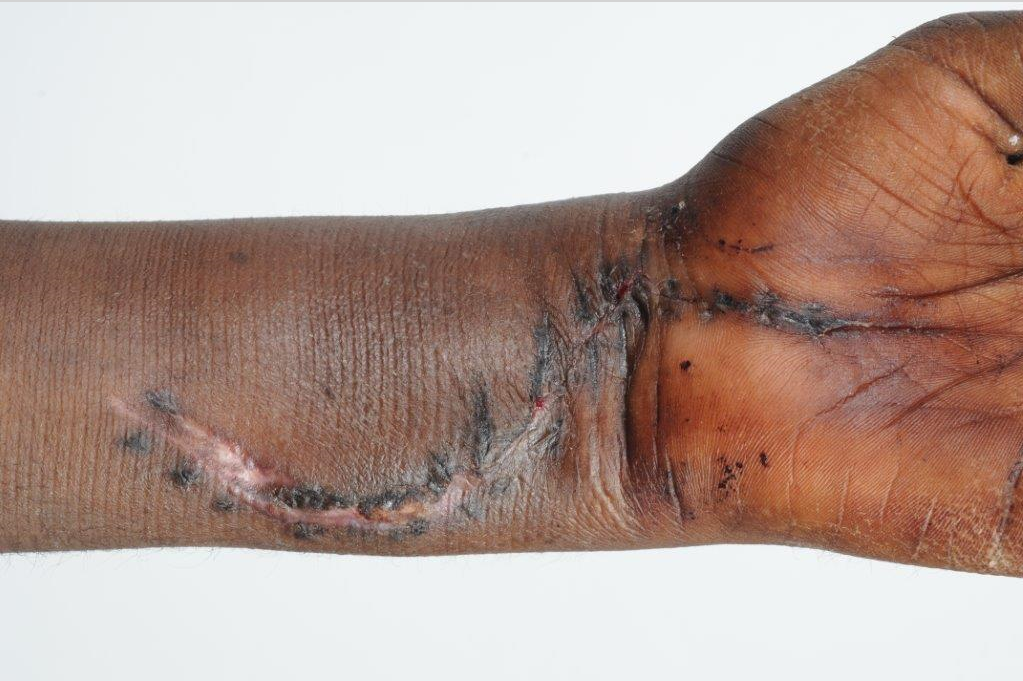 A teenager has been jailed for a premeditated workplace stabbing. His colleague was fortunate to survive as he was attended by an off-duty paramedic.

The teenager, who can't be named for legal reasons, will now serve six years for the unprovoked attack which happened near Liverpool Street Station in June. The teenage had deliberately brought a carving knife from home and had lured his colleague to station side road from their mutual workplace.

The court heard how the teenager brought the large kitchen knife  to work concealed in his rucksack. At 6.00pm on Tuesday June 5, the pair walked towards Alderman’s Walk where the attack took place.

CCTV footage of the incident shows the victim narrowly avoiding a number of attempts by the suspect to stab him. However, during the struggle, the victim was stabbed in the left wrist. The knife severely injured the victim’s tendons and punctured his artery.

Despite the fact he was bleeding heavily, the victim managed to run away from his attacker but was chased down the street by the suspect who was still brandishing the knife. He eventually stopped near Liverpool Street Station where an off-duty paramedic came to his assistance, and alongside a City of London police officer, administered potentially life-saving first aid.

The suspect was arrested four hours later. Detective Constable Gary Kearley from the City of London Police said: “The City of London Police treats incidents of violent crime with the utmost seriousness. “The suspect's casual use of violence in this case and his complete disregard for the consequences of his actions, was shocking. Thankfully, two members of the emergency services happened to discover the victim only moments after the attack and I have no doubt their quick thinking and decisive actions saved this young man’s life.”

The teenage was found guilty of causing grievous bodily harm with intent on Wednesday 10 October 2018 after a two day trial at Inner London Crown Court. He was sentenced on Friday November 9.

Picture: The knife and the harm it caused.