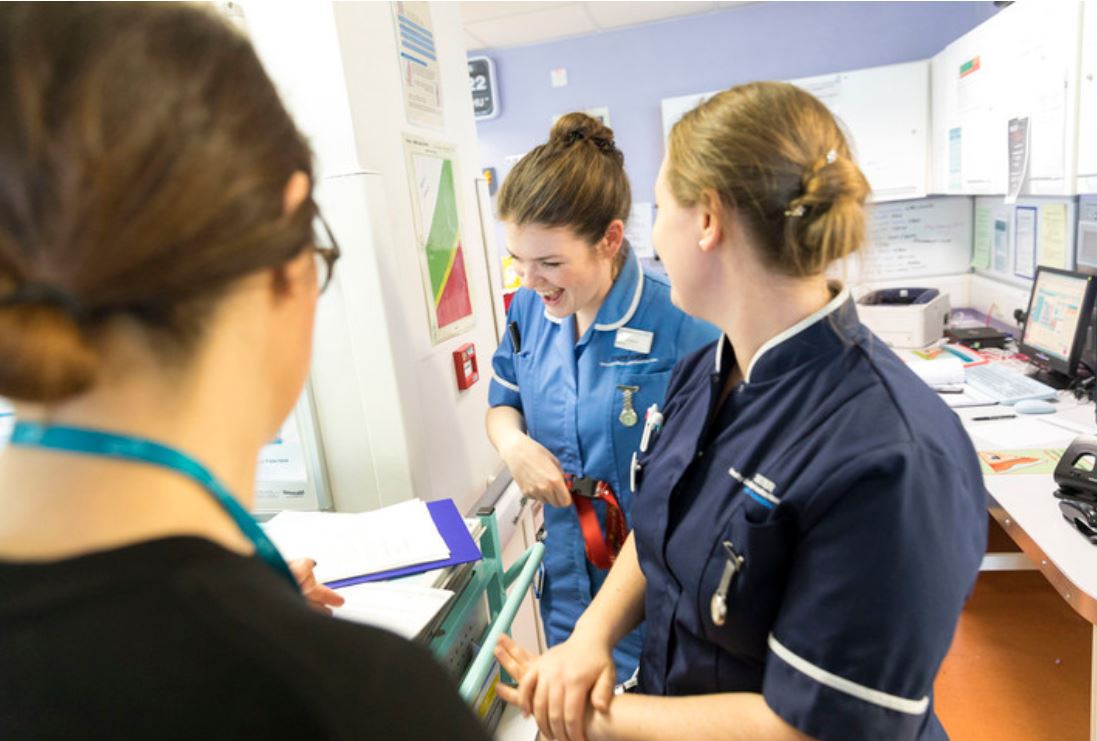 On October 31, Secretary of State for Health and Social Care Matt Hancock launched the first ever NHS violence reduction strategy.

The new, zero-tolerance approach aims to protect the NHS workforce against deliberate violence and aggression from patients, their families and the public and to ensure offenders are punished quickly and effectively.

The most recent NHS staff survey showed that more than 15% of NHS employees have experienced violence from patients, their relatives or the public in the last 12 months – the highest figure for 5 years.

To understand the reasons behind the rise in reported violence, the strategy will allow staff to more easily record assaults and other incidents of abuse or harassment. Trusts will be expected to ensure every incident is investigated in full and lessons used to protect staff from future incidents.

Determining who is most vulnerable

The government is also drawing up plans for violence and abuse data from across the NHS to be reported nationally. This should allow the government and NHS England to determine which staff are most vulnerable to violence and allow for appropriate action to be taken.

The new plans follow the Assaults on Emergency Workers (Offences) Act, which was recently brought into law and will see the maximum prison sentence for assaulting an emergency worker double from 6 months to a year.

Hancock made the announcement in a speech to the Royal College of Nursing. He said: "NHS staff dedicate their lives to protecting and caring for us in our times of greatest need and for any one of them to be subject to aggression or violence is completely unacceptable.

"I have made it my personal mission to ensure NHS staff feel safe and secure at work and the new violence reduction strategy will be a key strand of that.

"We will not shy away from the issue – we want to empower staff and give them greater confidence to report violence, knowing that they will see meaningful action from trusts and a consistent prosecution approach from the judicial system."

Sara Gorton, UNISON Head of Health, and Social Partnership Forum Staff Side Chair, said: "NHS staff spend their working days caring and saving lives, and their safety should be paramount. No one should be abused, threatened or attacked at work ‒ especially when all they’re trying to do is help people.

"It is encouraging that the government has listened to unions and agreed to review measures in place to ensure staff safety. This includes a more joined-up approach between the NHS, police and CPS (Crown Prosecution Service).

Anyone who threatens or abuses NHS staff should be prosecuted under the new law protecting health care workers."

Picture: NHS staff spend their working days caring and saving lives, and their safety should be paramount.