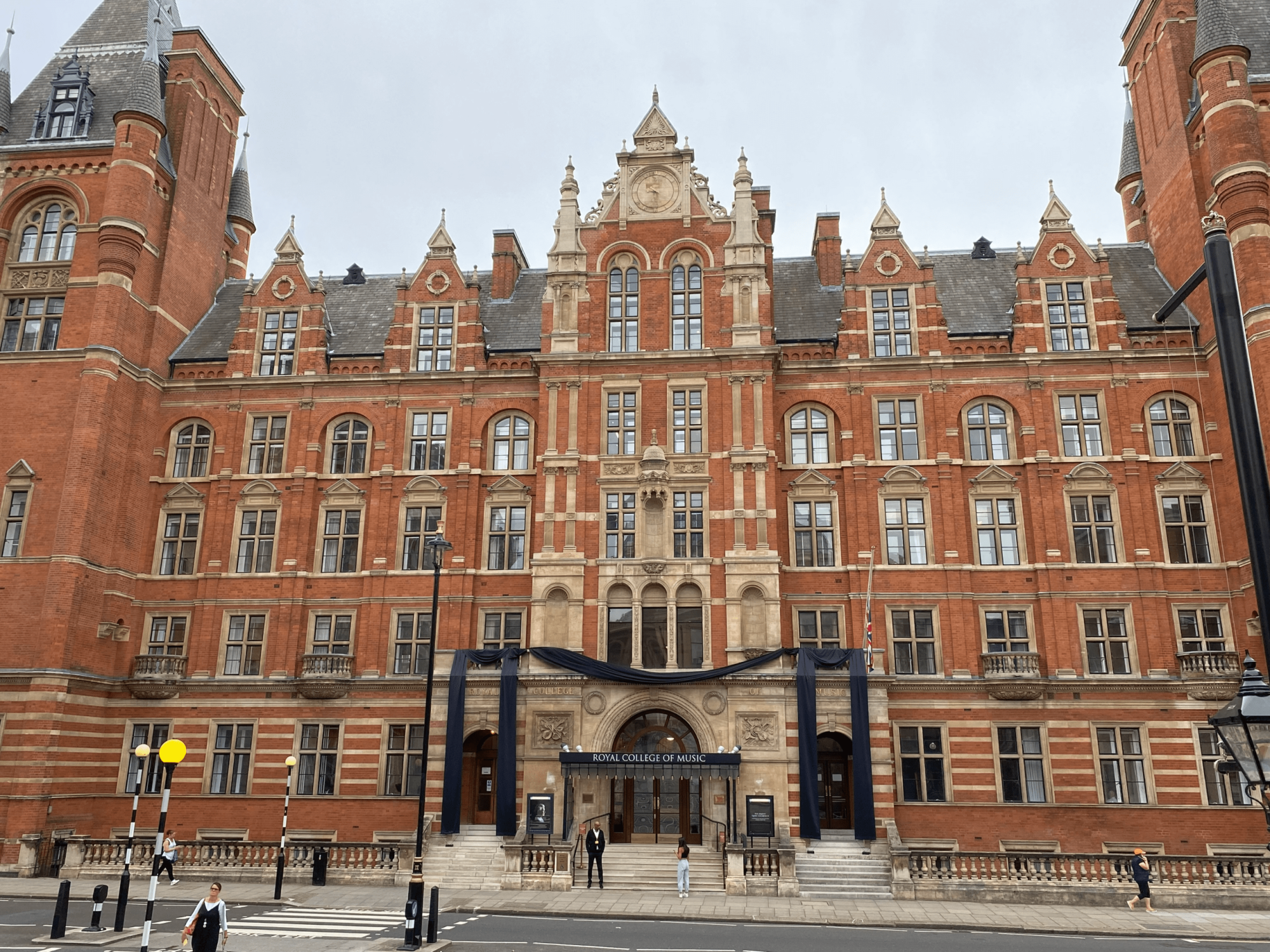 Artic has been awarded the mechanical and electrical maintenance contract at the Royal College of Music in London.

Artic will provide a regular weekly maintenance call-in engineer to conduct PPM to M&E assets across the whole site including the world-renowned concert hall, performance theatres and studios as well as academic areas and practice facilities.

After participating in a restricted tender followed by a presentation to the school’s board, Artic were chosen as the successful supplier.

The Royal College of Music (RCM) is a world-renowned institution, and one of the UK’s most prestigious music schools.  Situated across the road from the Royal Albert Hall, the Royal College of Music was founded in 1882 and is one of the oldest and most prestigious music schools in the world. The RCM offers undergraduate and postgraduate programs in a wide range of musical disciplines, including classical performance, composition, conducting, and musicology. The college has a strong reputation for the training of classical musicians and has produced many notable alumni, including Sir Elton John, Sir Harrison Birtwistle, and Dame Harriet Walter.

The college is one of the four conservatories of the Associated Board of the Royal Schools of Music and a member of Conservatoires UK. The college also houses the RCM Museum containing priceless artefacts including instruments and manuscripts dating back to the 15th century.

Picture: a photograph of the exterior of the Royal College of Music in London. Image Credit: Artic

Artic Building Services has been re-awarded the full air conditioning and ventilation maintenance contract at South London and Maudsley Hospital. The Planned...

Siemens Mobility has expanded its TFM contract with Apleona UK. The initial contract, which commenced in 2019, was for three years and encompassed services such as...

DMA Group has signed a Framework Charter to provide M&E services to Europe’s busiest port, the Port of Dover. The event, which took place on 5 December at...