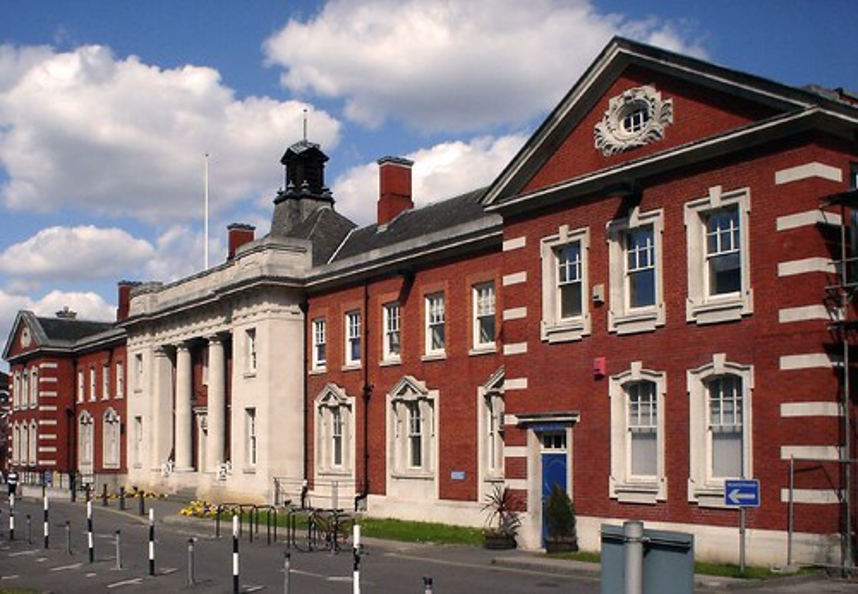 Artic Building Services has been re-awarded the full air conditioning and ventilation maintenance contract at South London and Maudsley Hospital.

Having previously worked with the trust on other hospital sites, Artic will provide fully trained mobile engineers to deliver planned preventative maintenance scheduled visits on all HVAC assets, including items of general and certified compliance and a 24/7 call-out facility for emergency repair.

Artic will also provide contract management and administration services from their head office in Dartford, working closely with the Hospital’s Estates Team to ensure its three sites are fully compliant with all relevant regulations and legislation.

Picture: A photograph of the South London and Maudsley Hospital.

In 2018 Artic Building Services won a contract to provide a support resource to a luxury residential estate at Royal Arsenal in London. A year on and the estate keeps...