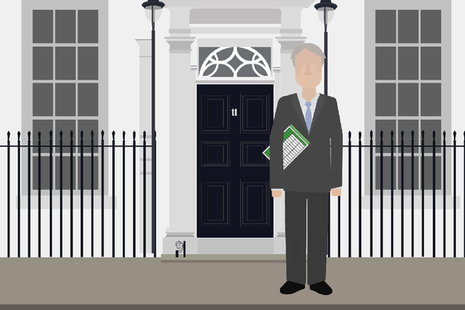 A call for evidence on using the tax system or other charges to address single-use plastic waste has been called. consultation closes at 11:59pm on 18 May 2018.

The move was announced by the Chancellor, Philip Hammond, in his Spring Statement to Parliament in the week ending March 16. Captain Hammond has also declared war on other waste such as disposable coffee cups.

This comes at a time when the damage plastic particles is doing to oceans, rivers and the general environment and reports of plastic beads appearing in the food chain are  garnering massive news coverage. Only this week, a new report has emerged that shows micro-particles of plastic are now found in nearly all of the major branded bottled waters - famed for their purity. (Office cooler bottled water containers are moving over to PET to stop contamination at the bottling plant.)

The call for evidence will explore how changes to the tax system or charges could be used to reduce the amount of single-use plastics we waste by reducing unnecessary production, increasing reuse, and improving recycling. The government would also like to explore how it can also drive innovation in this area to achieve the same outcomes.

In Chancellor Hammond's Spring Statement, the government said it will consider all options for using the tax system to address single-use plastic waste and to drive innovation and will use the evidence gathered from this call to inform that process. The government wants to look broadly across the whole supply chain, from production and retail to consumption and disposal, in order to gain the best possible understanding of the whole landscape before deciding on the best course of action.