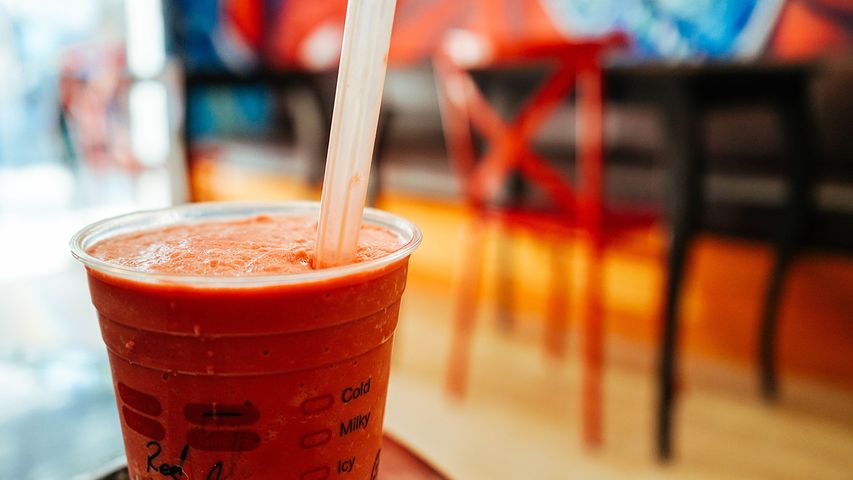 Chancellor Philip Hammond announced his Budget in the week ending November 2 and he also issued a Special Budget In Brief on the subject of Single-use Plastics. Here's a summary.

Budget 2018 announced that the government will introduce a new tax on produced or imported plastic packaging. Subject to consultation, this will apply to all plastic packaging that doesn’t include at least 30% recycled content.

Alongside already planned reforms to the Packaging Producer Responsibility System, this will encourage businesses to ensure that far more packaging can be recycled and to use more recycled plastic in their packaging. The government will consult on both reforms shortly.

This Chancellor also announced £20 million to tackle plastics and boost recycling - with £10 million more for plastics research and development and £10 million to pioneer approaches to boosting recycling and reducing litter, such as smartbins.

The accompanying documentation to the Budget In Brief said: 'Single-use plastic waste is a pressing global environmental problem. Plastic waste often does not decompose and can last centuries in landfill or else ends up littering the streets or polluting the natural environment.

'The World Wildlife Fund for Nature (WWF) estimates that, on current trends, the amount of plastic which the UK is throwing away is set to increase by over a million tonnes by 2030, equivalent to 87,000 more double-decker buses worth of plastic waste each year.

'Earlier this year, the government ran a call for evidence, (Tackling the Plastic Problem), on how the tax system or charges could be used to reduce single-use plastic waste. This received an unprecedented 162,000 responses, demonstrating the strong public interest in tackling this issue'.

The documentation continues: '2.26 million tonnes of plastic packaging are used in the UK each year. The vast majority is made from new plastic, rather than recycled material. This is because recycled plastic is often more expensive than new plastic, despite its lower environmental impacts.

'A new tax will therefore be introduced on plastic packaging from 1 April 2022. Subject to consultation, this will mean that any business that produces or imports plastic packaging that does not contain at least 30% recycled content will have to pay a tax.

'The tax will provide a clear economic incentive for businesses to use recycled material in the production of packaging which in turn will create greater demand for this material.

'This is a brand-new tax and will be a world leading approach. Business will have until April 2022 to adapt their processes before the introduction of the tax. This will give them time to adjust their behaviour and manage any costs they face while ensuring action is still taken to tackle this important environmental issue.

'This plastic packaging tax will work hand in hand with a reformed Packaging Producer Responsibility System. Plans will be set out later this year to reform this system to make businesses who make and use packaging, including plastic, more responsible for the clean-up and recycling cost of that packaging. It will also encourage them to design and use plastic packaging that is easier to recycle, and discourage them from using plastics which are difficult to recycle, such as black plastic used in food trays.

'The revenue that is collected from these measures will enable investment in actions that will address the issues surrounding single-use plastics, waste and litter to help improve the waste system in the UK.

'A consultation on both these new policies will take place in the coming months to ensure that they work together in a coherent way'.

'Incineration currently plays a significant role in waste management in the UK, and the government expects this to continue. However, in the long term the government wants to maximise the amount of waste sent to recycling instead of incineration and landfill. Should wider policies not deliver the government’s waste ambitions in the future, it will consider the introduction of a tax on the incineration of waste, operating in conjunction with landfill tax, taking account of the possible impacts on local authorities'.

'Many of those who responded to the government’s call for evidence specifically highlighted disposable cups as a problematic item, highlighting the fact that they are difficult to recycle due to their plastic lining. The government recognises this is a problem but has concluded that a levy on all cups would not at this time be effective in encouraging widespread reuse.

'Businesses are already taking steps to reduce the impact of disposable cups. The government expects industry to go further and will return to the issue if sufficient progress is not made. In the meantime, the government will look in the Resources and Waste Strategy at the best way to tackle the environmental impact of cups.

'There are plans to ban or restrict the use of plastic straws, stirrers and cotton buds'.

'Overall, this is a package of measures closely co-ordinated across government, that will deliver a sustained reduction in single-use plastics, without placing undue burden on businesses or consumers'.

Picture: Single-use plastics were the subject of a Special Budget In Brief.