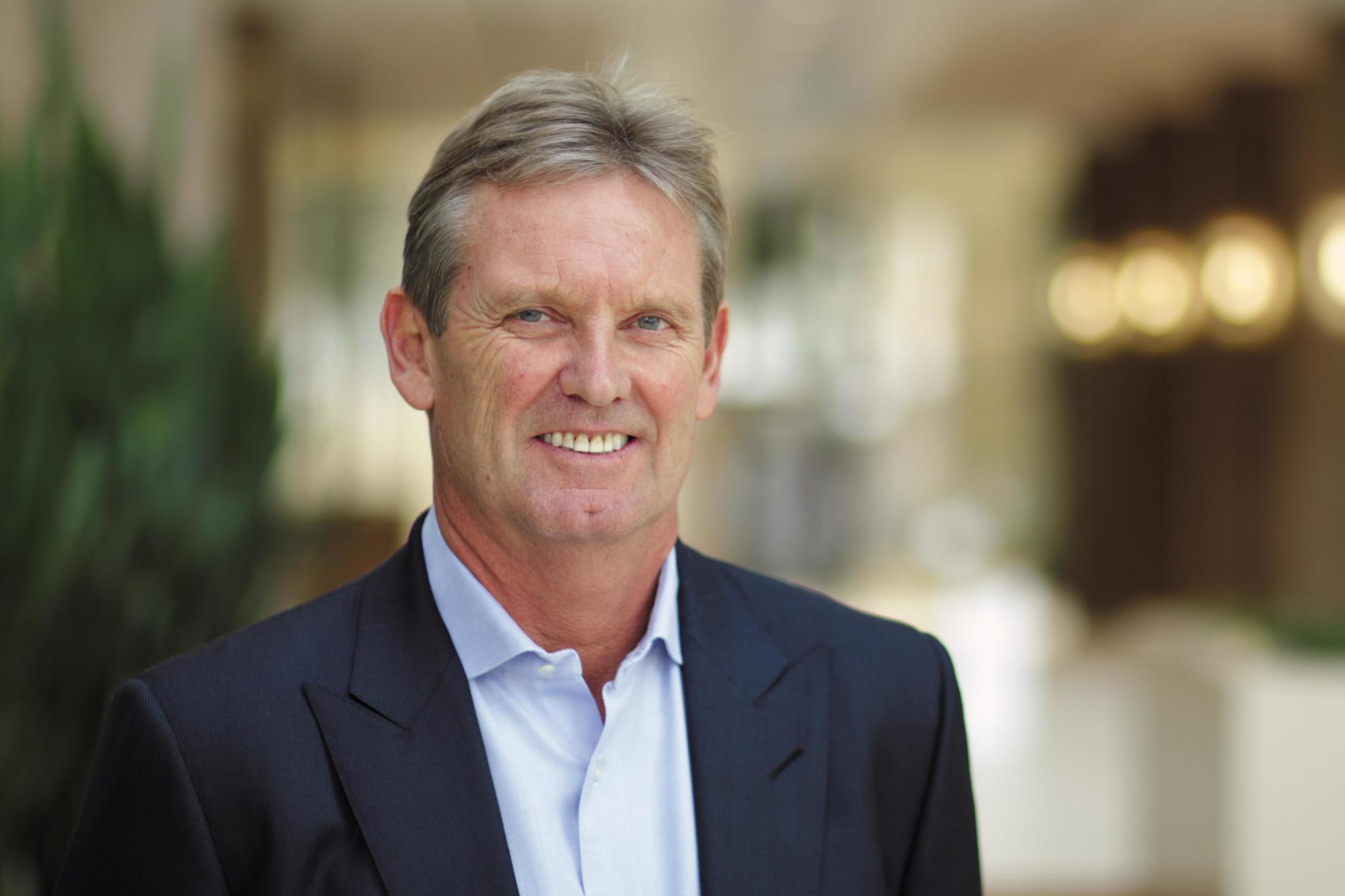 FM company Mitie has forecast a strong 2022, despite low annual profits and the loss of public sector contracts in the last year.

Group revenue increased by 18 per cent to £2.56 billion and it has successfully renewed or extended all major Interserve contracts that were due for renewal.

In its Q3 trading update in January 2021, the company reported a nine-month organic revenue of £1,546.4 million was 4.3 per cent cumulatively lower than the same period in the prior year.

The decrease was due to the loss of the Ministry of Justice (MOJ) contract and the reduced scope of the NHS Properties contract from 31 March 2020.

“FY21 was a defining year for Mitie and completes our four-year transformation.  The Group showed great resilience during the COVID pandemic; we strengthened our balance sheet; and the Interserve acquisition is performing well. Mitie is now the market-leading provider of intelligent technology-led facilities management, with a clear pathway to deliver growth and sustainable free cash flow.

“Although COVID has challenged us all, our business has been far more resilient than we originally expected, with revenue, excluding the contribution from Interserve, just 1.6 per cent lower than the prior year.  The second half of the year was significantly better than the first half, with 6.5 per cent year on year growth, as variable projects and discretionary spend works picked up and cleaning and security demand increased.

“Interserve is performing strongly as part of Mitie and we have successfully renewed or extended all major Interserve contracts that were due for renewal. We have also realised £6.2m of synergies in FY21 and have identified additional cost synergies to take our forecast run rate from £35m to £42m by end FY23.

​Picture: a photograph of Phil Bentley

Interserve and Mitie have announced the merger of Interserve’s Support Services division with Mitie, to make the largest facilities management company in...