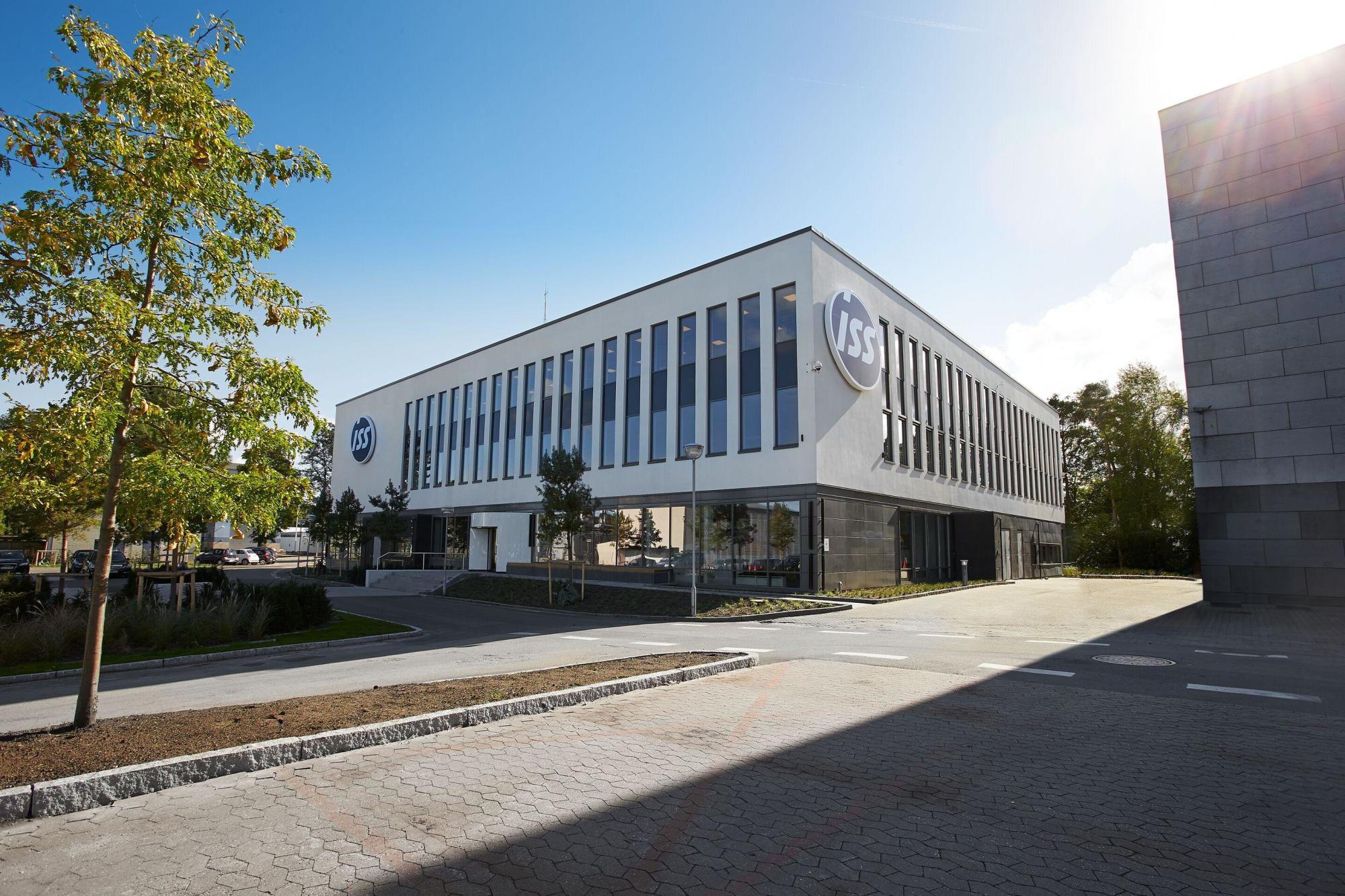 ISS has announced that it has agreed with Barclays to extend its 8-year partnership.

The facilities services provider is to deliver integrated facility and workplace services across the Barclays portfolio in more than 30 countries until 2025.

ISS has worked with Barclays since 2012 providing FM solutions in UK & Ireland, Europe, the Americas, Middle East, India and Asia Pacific, and the next phase of the contract is "designed to create tangible value" for the bank, its global workforce and for ISS.

With a focus on transforming the workplace experience for Barclays’ colleagues and supporting the Bank’s net-zero ambitions, along with the integrated facilities services, the new contract will reduce costs and continue to deliver value for both parties leveraging the full power of ISS’s integrated, self-delivery model to ensure joint success.

Barclays CEO Jes Staley told the press in July 2020 that the firm would look at a more “de-centralised approach to staff working”, and that “the notion of putting 7,000 people in a building may be a thing of the past. However, he also stated that Barclays would maintain it's London real estate and Canary Wharf presence.

The company last week confirmed in its annual report that the effects of the ISS IT security incident have been resolved with all related costs fully recognised and with the majority paid in 2020.

Picture: a photograph of the exterior of one of ISS' office buildings

Facilities management offers so many more career opportunities to military personnel than simply working in security. Tim Ives is Head of Indirect Procurement with...