New Five-Year Contract for ISS Despite Pay and Conditions Dispute 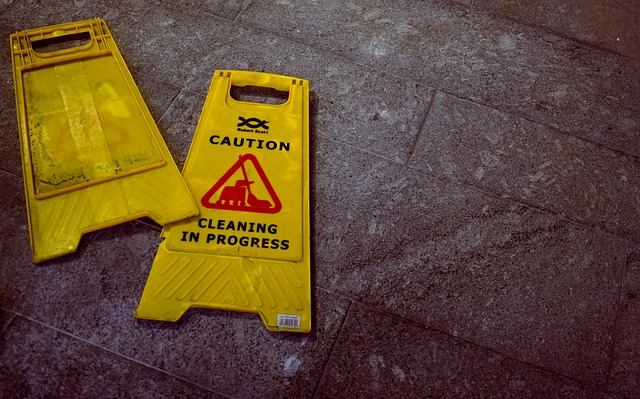 According to HuffPost, the contract was awarded under a “voluntary ex-ante transparency” (VEAT) notice, which allowed it to bypass the tendering process due to complications surrounding COVID-19.

Unions are calling for ISS to deliver pay and conditions that provide parity with NHS colleagues at the hospital.

The contract is worth an estimated £30 million.

“Matt Hancock should put the brakes on this contract until there’s been a full investigation into the issues. Otherwise unions will be forced to make a formal challenge to the awarding of the contract.”

An “Outrageous and Blatant Attempt to get Around the Rules”.

The contract has come under scrutiny recently, with the terms and conditions of ISS staff contracts at the trust described as “ much inferior” in terms of salary, sickness pay, pensions and routes for progression.

GMB London, the union for outsourced porters, domestics, cleaners, catering and security staff employed at the trust, confirmed that they are aware that there has been no enhancement of pay and no better terms and conditions for ISS workers in the extended five-year contract between the Trust and ISS.

UNISON is lobbying for the trust to scrap the ISS contract and directly employ staff, with London regional secretary Maggi Ferncombe penning a letter to the government to ask for “urgent intervention.”

Ferncombe commented: “This is an outrageous and blatant attempt to get around the rules. It drives a coach and horses through UK and EU regulations.

“Matt Hancock should put the brakes on this contract until there’s been a full investigation into the issues. Otherwise, unions will be forced to make a formal challenge to the awarding of the contract.”

Picture: A photograph showing a cleaning in progress sign

Mitie Care & Custody has been awarded a new contract by Merseyside Police, NHS England and NHS Improvement. The contract is to provide medical, liaison and...

SBFM has secured a five-year contract with the UK’s largest gym operator PureGym, to deliver a full suite of commercial cleaning services across all of the...

Cleanology has won a three-year cleaning services contract with Mercedes-Benz, covering several showrooms in the North-West, including Mercedes’ flagship site in...