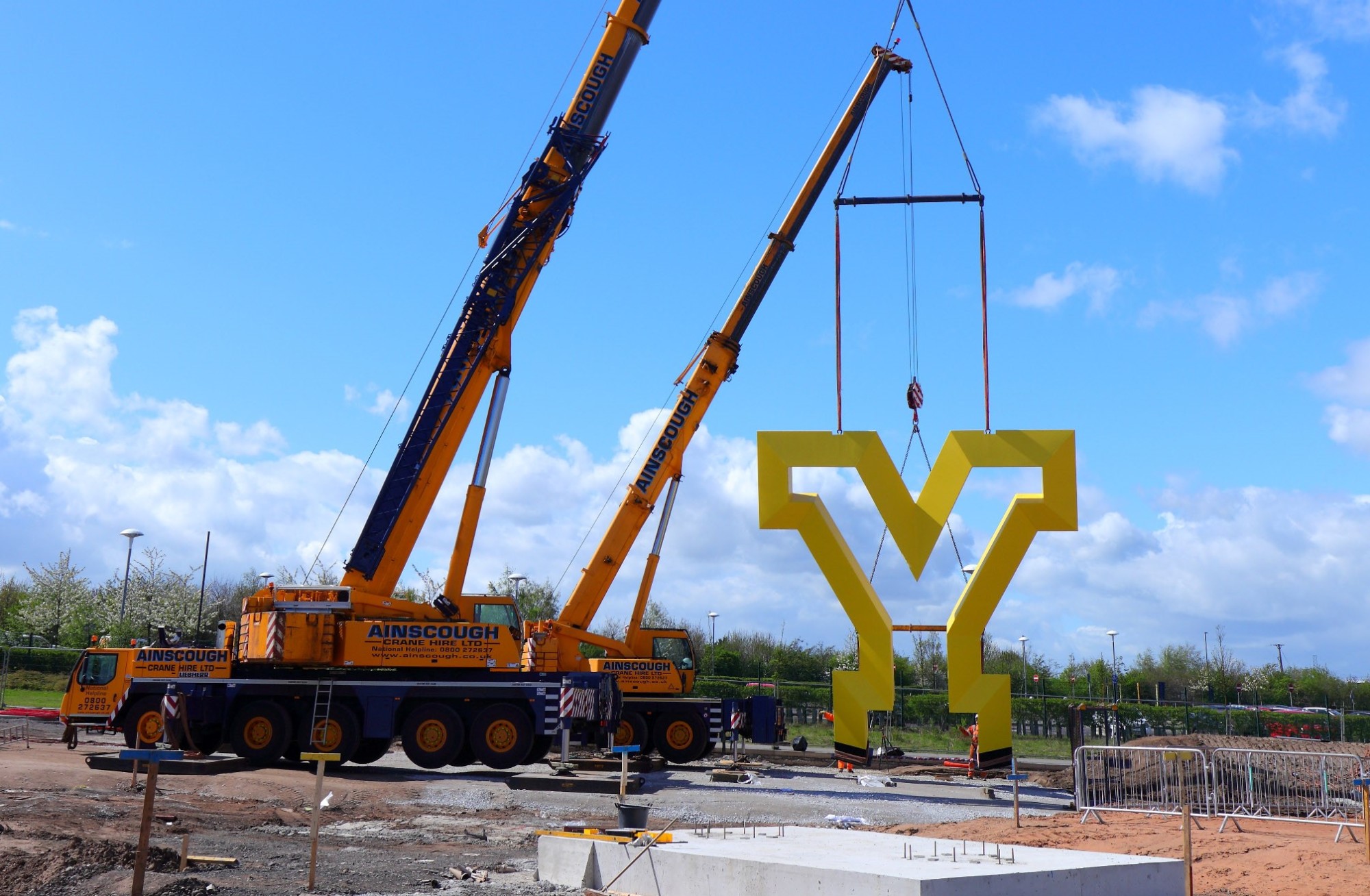 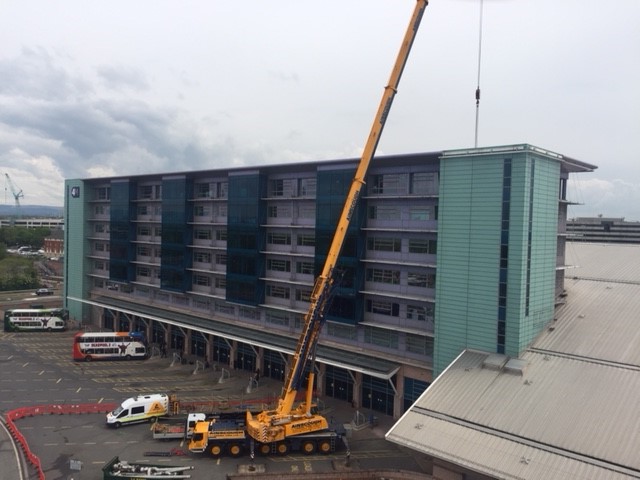 Those relying on heavy lifting face an autumn of anarchy as crane drivers prepare for strike action - and it's not just the construction trade, as the lifting of chillers and generators will also potentially be affected.

Unite members at Ainscough, the UK’s biggest mobile crane company, are preparing to begin balloting for industrial action in a dispute over pay.

The union claims its 400 crane driver members are furious that after nearly eight months of negotiations Ainscough management has tabled a pay offer which will result in most workers experiencing a pay cut.

The current pay offer, which was made following eight separate meetings of pay negotiations, would see basic rates increase by 4.5 per cent however it would also see enhanced rates for overtime significantly reduced.

Further talks have been scheduled for this week (August 16-17) but if no breakthrough is made then Unite will immediately move to an industrial action ballot including the option of strike action which will cause widespread disruption throughout the UK.

Working for facility services client ISS, the full contract lift using a 250-tonne crane took place over a weekend to minimise disruption at the busy transport hub, which is open 24/7.

An exclusion zone was put in place to allow space for the crane to manoeuvre away from the moving traffic while still enabling the bus station to remain open and continue regular operations.

The 10 metre long chillers were lifted successfully without any issues within the two day time frame and the bus, tram and train Station and multi tenanted offices are now back to being a fully air-conditioned space.

Anthony Hynes, project manager at ISS, said: “The existing chillers had failed and the building was being cooled by temporary hire equipment at considerable cost. It was a fast track project with the crane lift being key to hitting programme. It was ambitious to crane off the redundant equipment and lift the chillers, additional steel work and prefabricated pipework over one weekend."

Picture: Oh why oh Y - Ainscough has lifted a Y on the Great Yorkshire Way and a chiller at Manchester Airport’s bus station.

Soon to be made redundant ISS cleaners and rent-a-mob unionistas stormed Ernst & Young's offices last night forcing a shut-down and evacuation. The Independent...

December 4 at 4:00am saw UCL academics join an ongoing 'irrelevant' strike that has already delivered what cleaners, security officers and porters want but not on...