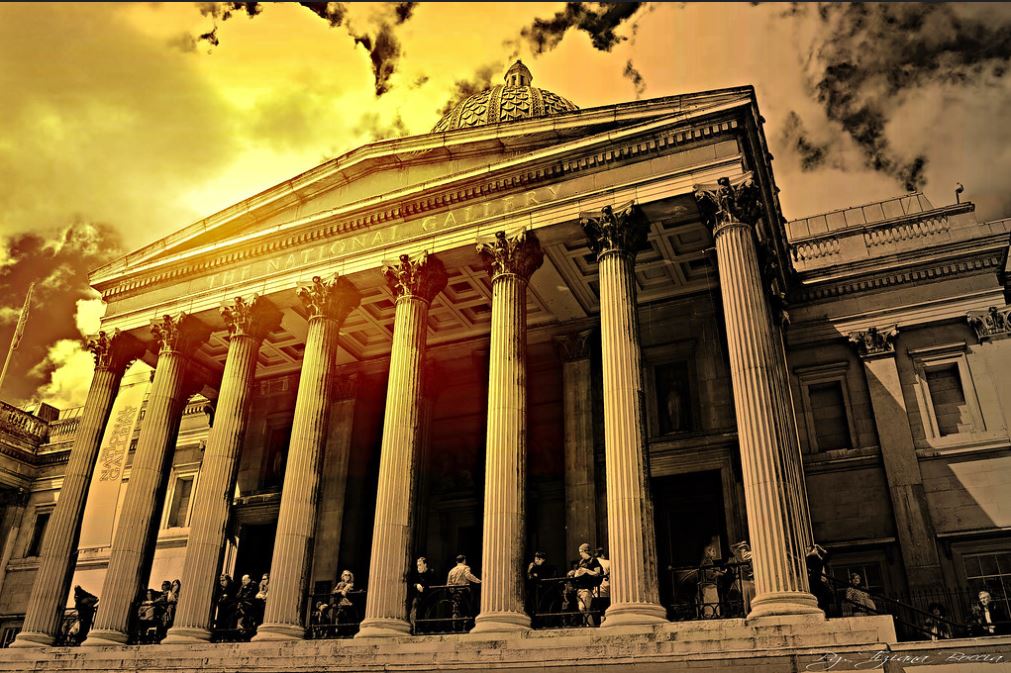 The PCS union is ramping up efforts to make FM companies and the clients they work for hot under the collar as strike action bites home.

However, the PCS (Public and Commercial Services) union has also shown that negotiating with FM firms can result in harmonious agreement.

The latest strike called will affect Interserve at the Foreign and Commonwealth Office. Next week will see workers down tools and form a picket for the fourth time in a long-running dispute over pay and union recognition after discussions at ACAS failed to lead to a resolution.

Meanwhile, PCS workers have voted for indefinite strike action at the Department for Business, Energy and Industrial Strategy. They plan to walk out permanently on Monday July 15 in the fight for the Real Living Wage.

A PCS spokesperson said: "We have tried to resolve our dispute with Interserve. We initiated discussions via ACAS but Interserve will still not recognise our union despite having done so previously. Members have therefore been forced to take their fourth period of strike action next Tuesday and Wednesday (9 and 10 July).

"Our members want PCS to be their recognised trade union. They want the same right to trade union recognition as our FCO colleagues employed directly by the civil service. Recognition of PCS should have transferred to Interserve when the multinational took over the contract."

In relation to the contract takeover, the spokesperson continued: "Members were made to wait 6 weeks to be paid. They were paid on 11 June but that was only for one month’s wages. They were paid two weeks basic pay on 17 June but had already got into financial difficulty. They want Interserve to buy out the contractual change, which is the common practice of a reasonable employer. Some of our members have eventually been paid some of the back pay they were due, only for a number of further, inexplicable deductions and payments to be made. After several letters from PCS asking Interserve to provide individual explanations of payments and deductions the company has agreed to do so but it has not been done yet.

The Payment of Wages Act 1991 gives all employees a right to a pay slip, which shows the gross wage and details of all deductions.

Foreign Secretary and Prime Minister hopeful, Jeremy Hunt said at the start of the dispute that he would take ‘personal responsibility’ in parliament to resolve it. So far he has failed to meet anyone at the PCS.

Security firm Securitas has worked with the PCS union to minimise the impact changes on working practices have on gallery assistants at the National Gallery.

One of the changes Securitas wanted to introduce was a mobility clause that meant gallery staff could be deployed to work at other sites across London.

Thanks to a combination of negotiations and staff engagement, Securitas have made an offer which the branch recommended to members - who then voted by a huge margin to accept the offer at a meeting on July 1.

The new offer means that staff who don’t already have a mobility clause in their contract will not have one imposed and working at other sites will be on a purely voluntary basis and they will not have to work outside their core hours. Securitas also agreed that they will, as far as possible, minimise the use of the mobility clause of staff who already have it in their contracts.

As part of the deal, a 4.4% pay increase is being offered this year with a subsequent 3% or London Living Wage underpin to the next four years’ pay awards.

Picture: There is a summer of discontent brewing at buildings around London but not at the National Gallery where disputes between PCS union members and Securitas were resolved through negotiation.

The long running industrial dispute between the National Gallery management and the PCS union has erupted into an ‘indefinite’ strike with both sides at...