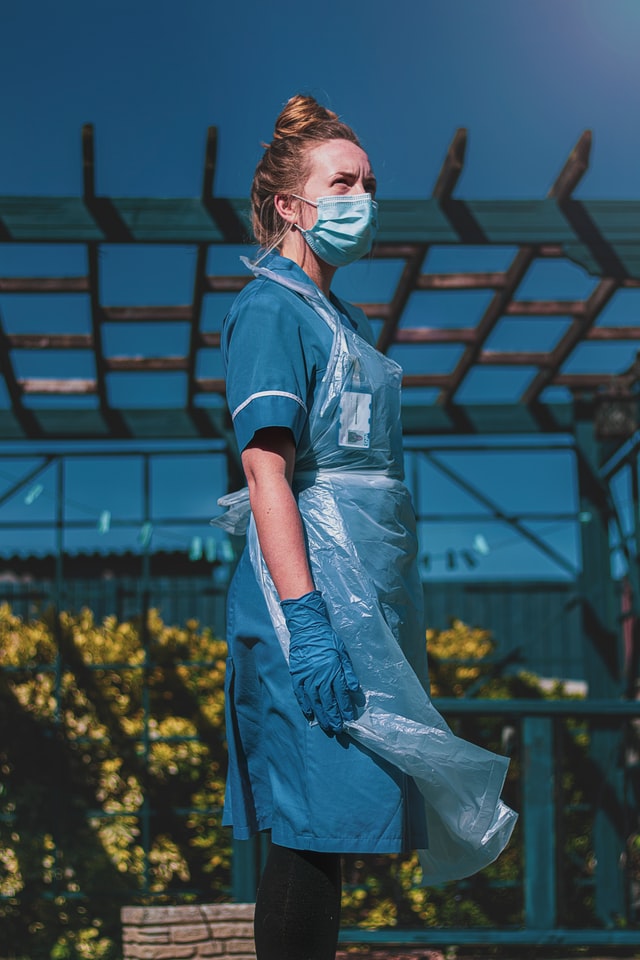 A strike planned for August 26 was called off after Bradford Teaching Hospitals agreed with Unison to delay plans to form Bradford Healthcare Facilities Management Ltd and transfer porters, cleaners and other support staff into the new company.

'The Trust has agreed not to proceed with an October 1 transfer date.

'The [Trust's] Board of Directors will meet on 12 September. Unison has been offered the opportunity to present its case to allow the Board to further reflect on the position previously taken.

'The outcome of this further consideration will be notified to Unison by the end of September 2019.'

The statement continued: 'Should the Board continue with its plans to form Bradford Healthcare Facilities Management Ltd (BHFML) it has been agreed that the earliest transfer date will now be 15 February 2020'.

Around 300 Unison members - porters, cleaners and other support staff - at the Trusts' Bradford Royal Infirmary and St Luke’s Hospital has been prepared to strike on Bank Holiday Monday.

The workers would have been transferred under a TUPE arrangement to BHFML which is a company owned by the Trust. The workers were unhappy at being taken off the NHS payroll and losing the other protections they enjoy as NHS employees. They also feat the company could subsequently be sold off which in turn could  affect their terms and conditions.

The Trust's Board has previously expressed a desire for  BHFML to develop and offer services to other hospitals. An earlier statement said: 'Bradford Healthcare Facilities Management Ltd will always be 100% owned by the NHS and never sold on. Workers transferred to the company will keep NHS pay, including future pay rises and terms & conditions, such as access to the NHS Pension Scheme'.

However, the same statement said any new staff joining  BHFML would be offered terms and conditions that are 'comparable' to NHS terms.

If the Trust decides to continue in the forming of  Bradford Healthcare Facilities Management Ltd in 2020, Unison has committed to calling for an indefinite strike.

The Unison, Unite and GMB unions are fighting similar plans at Frimley Health NHS Foundation Trust which also has plans to transfer staff to a wholly owned subsidiary.

Picture: a photograph of a healthcare worker in uniform, wearing a face mask