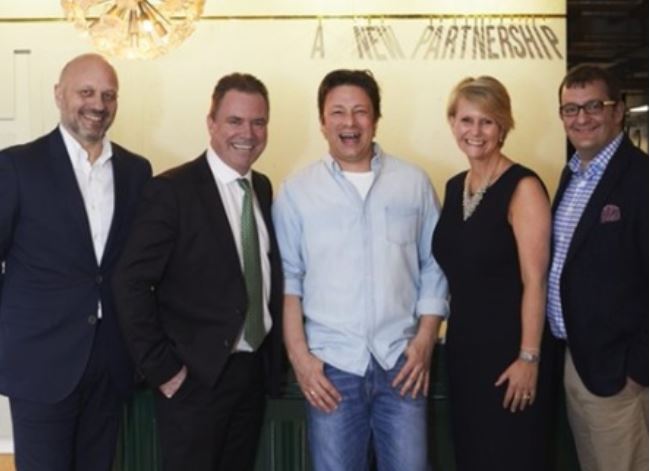 Outsourced workers are set for indefinite strike action at the Department for Business, Energy and Industrial Strategy as their employers laugh at a Living Wage plan. They plan to walk out on Monday July 15.

The Public and Commercial Services union (PCS) employees, who work on the cleaning and catering contracts for ISS and Aramark respectively, have vowed not to return to work until Department for Business, Energy and Industrial Strategy (BEIS) and the contractors improve pay and terms and conditions.

For some time the workers have been demanding the London Living Wage (independently calculated by the Living Wage Foundation at £10.55 an hour) and working conditions equivalent to civil servants. Ultimately the PCS would (in association with other unions such as the IWGB) like to see an end to BEIS’ policy of outsourcing.

This latest escalation comes after PCS members have held strikes over the past six months - one of which coincided with action by the Independent Workers Union of Great Britain, United Voices of the World union, PCS and the RMT.

The PCS union claims that in meetings with the permanent secretary of BEIS, Alex Chisholm, dating back to 2017, Chisholm confirmed that in his opinion the London Living Wage is affordable at his department.

BEIS, Aramark and ISS have been called upon by PCS to make an offer to end the dispute and avert the industrial action.

US company Aramark has become the UK's third largest outsourced caterer - with some additional FM services provision. While Jamie Oliver was still someone whose reputation was not in tatters, the firm announced a 10-year partnership which would have seen the two work together on an exclusive basis to enhance food concepts and delivery.

ISS is the massive global facilities service company with a strong emphasis on contract cleaning. The company recently reorganised its payroll system which caused hiccups throughout their UK contract portfolio. The PCS claims that BEIS direct employees set up foodbanks in the department at the time to help ISS staff members out. ISS refuted that the payroll error lay behind this, telling ThisWeekinFM: “ISS is aware of errors in processing some employees payroll since the mobilisation of the contract and we are extremely sorry for that. We have resolved the issues we are aware of and we will be dealing with any new issues raised and paying money to those affected on the same day they’re raised.”

Picture: Jamie Oliver and Aramark friends in happier times when the Jamie Oliver Restaurant Group hadn't gone down the pan - but Aramark employees were still being paid less than a living wage.