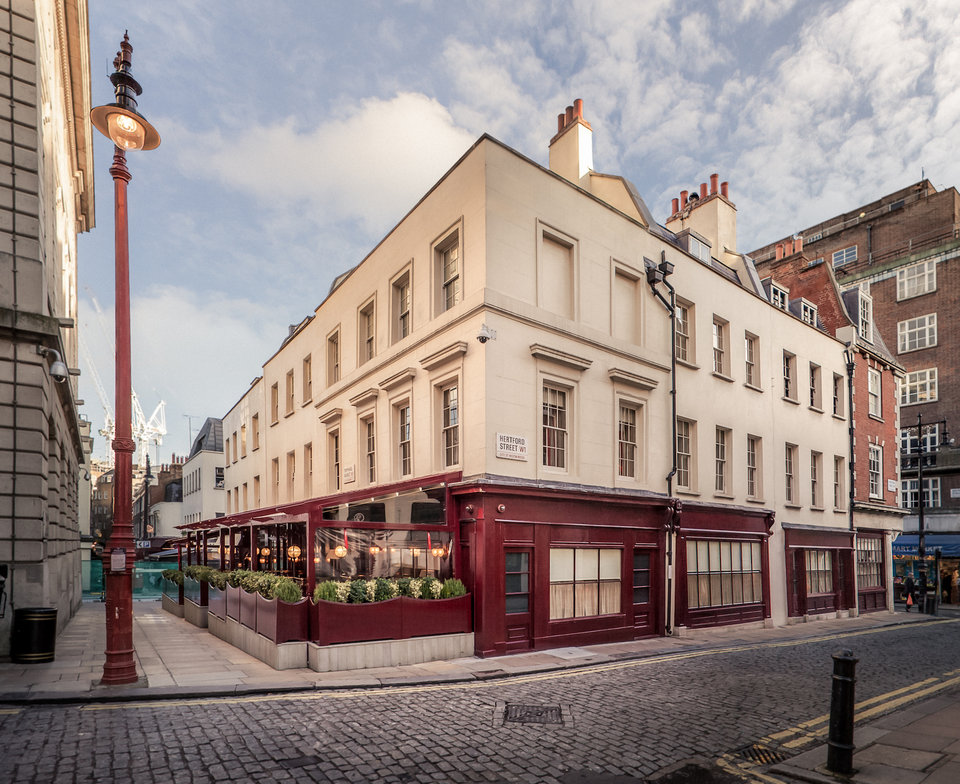 George Clooney's exclusive Mayfair Club, where he goes when in London and which is patronised by billionaires and other A-listers, is to be struck by a strike by recently outsourced workers.

The club on Hertford Street (and called 5 Hertford Street) was paying kitchen porters just £9.00 an hour up until June 1 when they were outsourced. Now campaigners fear things will get worse for those who help serve fine dining to the rich and famous.

The Cleaners and Facilities branch of the Independent Workers Union of Great Britain (IWGB) will be protesting the treatment and pay of the porters at the restaurant on Friday 7 June at 8:00pm. The downstairs nightclub, LouLou’s, has not only played host to Mr Clooney but also renowned 'socialist' Leonardo DiCaprio, as well as Prince William and Princess Eugenie. Membership at the venue comes at a whopping £1,800 per month and a G&T will cost £20.00.

LouLou's will be closed until September but the club will still stay open until 1:30am most nights of the week.

The IWGB will demand that the establishment reverse its decision to outsource the porters (who are mostly migrant workers) and increase their pay to the London Living Wage of £10.55 per hour and offer decent occupational sick pay.

The union began the campaign on May 25 with a protest to stop the outsourcing planned for 1st June. The porters are now under contract with cleaning company ACT Clean.

The Times has reported that the kitchen staff were actually offered a pay increase of 35 pence an hour to agree to transfer to ACT.

ThisWeekinFM attempted to speak to one kitchen porter at 5 Hertford Street but he, like all the others, had signed a non-disclosure agreements banning speaking to the media.

Henry Chango-Lopez, President of the IWGB, said: “It is unfair that the porters who allow billionaires to wine and dine in luxury and secrecy are left hung out to dry. The porters can see straight through 5 Hertford Street’s bribes and know that outsourcing will only lead to further exploitation. The restaurant needs to give justice to its workers and put them all under the same banner.”