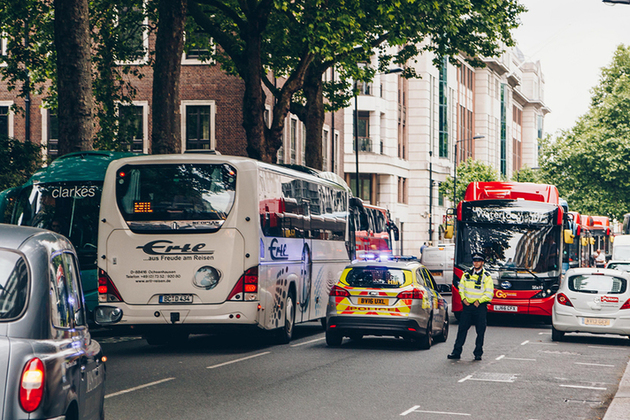 At the moment if you need to report a road traffic accident you must do so in person at a police station or to a police constable.

However, a government consultation in to moving accident reporting largely online closed on April 24 - with the result thus pending.

Many police forces already allow victims to report crimes online and this could be extended to crashes in a bid to modernise the service, the Roads Minister, Jesse Norman, told the National Roads Policing Conference in January. The Metropolitan Police already have an online reporting system in place - which also allows witnesses to report.

The move to a national system would lessen the burden on motorists who have to report a crash in person within 24 hours, cut the need for people to take time off work and also free up police resources. People will still be able to report crashes at police stations.

Jesse Norman said in January: "The current system is out of date; it takes up considerable amounts of time and increases queues for reporting crimes. The ability to report accidents online will make the whole process quicker and easier for both drivers and the police.

"More than 130,000 personal injury accidents are reported to the police each year with most recorded by an officer at the scene. But around 20% of these are made at police stations. A further 55,000 damage only crashes were also reported over the counter in 2015."

Norman has already announced an updated system for officers to record crashes, which is being developed by the Department for Transport and will be free for all police forces. The new Collision Reporting and Sharing System (CRASH) will see officers use an app on a handheld device to fill in details of accidents at the scene with accurate locations. This will not only make the process quicker and save police time, but highways authorities will also be able to access accurate and up to date information, meaning councils can better plan safety improvements and in a shorter time.

Chief Constable Anthony Bangham, Roads Policing Lead for the National Police Chiefs’ Council said: "We always welcome ideas which enable the public to be better served. On line collision reporting will greatly benefit members of the public and also enable officers to deal more quickly with their collision reports, meaning they can spend less time on paperwork and more time on police work."

Picture: Accidents will happen - but possibly they can be reported online soon.