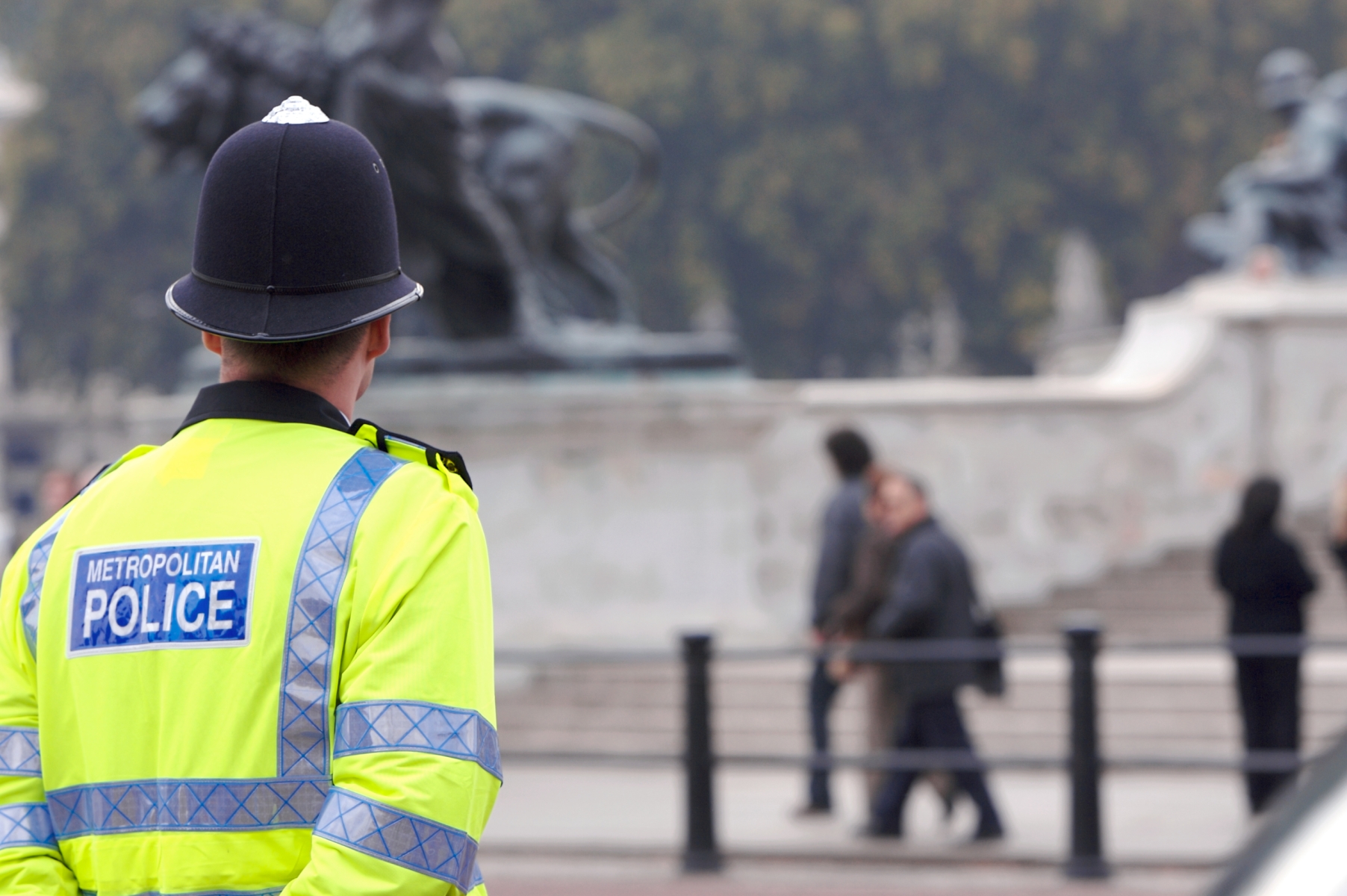 Paul Considine, Head of Security and Contingency for one of Bidvest Noonan’s iconic client sites in London, discusses his career journey from the Metropolitan Police to security.

In 2020, Considine was appointed as Head of Security and Contingency for one of Bidvest Noonan’s iconic client sites. He joined after an impressive 30-year career with the Metropolitan police working his way up from PC, to Serious and Organised Crime Command, homicide investigations and Hostage and Crisis Negotiator.

Picture: a photograph of Paul Considine

How Did Your Career in the Police Begin?

I joined the Met Police in 1990 and spent five years in uniform as a PC, learning my craft and providing immediate response to critical incidents and managing a range of operational activities. I was then transferred to detective duties having demonstrated an eye for detail and observation. Detective responsibilities included initial investigative planning and strategy setting, pursuing lines of enquiry, completion of case papers, to presenting evidence at Crown Court.

Upon promotion, I led teams of detectives, overseeing a wide range of cases from fraud and acquisitive offences through to violent crime and sexual offences.

You Spent 30 Years in Law Enforcement. Were There Other Positions You Took up During This Time?

For ten years, I led homicide investigations across London and Internationally. Responsibilities included prioritising lines of enquiry and devising analytical and innovative investigative strategies whilst working closely with community stakeholders.

I also volunteered as a Hostage and Crisis Negotiator for several years where I primarily provided crisis intervention for those with mental health issues. This work was incredibly rewarding and often involved my deployment to sites across London to negotiate and support vulnerable individuals who were threatening suicide.

"I have always enjoyed being challenged and was keen to choose an industry that would continue to challenge me and allow me to use the skills honed over 30 years. The security industry seemed an obvious fit on the basis that I would be identifying and mitigating risk, building and maintaining professional relationships and leading a team."

Why Did You Look to Security as a Possible Career Option?

I saw an opportunity to seek out a second vocation and decided to retire from the police service.

If I am honest, it was not something I was looking forward to with much relish as I joined the police straight from school and a career change seemed daunting. I have always enjoyed being challenged and was keen to choose an industry that would continue to challenge me and allow me to use the skills honed over 30 years. The security industry seemed an obvious fit on the basis that I would be identifying and mitigating risk, building and maintaining professional relationships and leading a team.

I spoke with several security professionals who were keen to assist me in my career transition. However, it wasn’t until I met with a Bidvest Noonan Director and the wider team that I was ready to fully commit to leaving the Metropolitan Police.

I was impressed from the outset at the Bidvest Noonan setup and ethos, and I was aware that the company provided security to several iconic buildings and estates across London. It was clear to me that the company was both dynamic and ambitious, and I immediately wanted to be part of it.

What is Your Role and Responsibilities at Bidvest Noonan?

I was delighted to secure my position as Head of Security & Contingency in April 2021 at one of London’s most exciting and innovative new destinations.

Since commencing my post, my feet have not touched the ground. I manage a team of over 50 security professionals and together we are responsible for keeping the estate safe whilst making it a welcoming place for all those that use it, and ensuring we meet client and occupiers’ high expectations.”

Is There Anything You Particularly Like About Your Role?

It has been a steep but enjoyable learning curve made easier by the support offered and provided by peers, managers and support staff. I’m most looking forward to developing my team, identifying talent and assisting them as they progress in their security careers.

Have There Been Any Key Learnings From Your Time in the Role so Far?

The client and occupiers of the building have very high expectations, and meeting them all is often challenging. Fire alarm systems and the security response is not something I have dealt with before. I’ve been impressed with the level of detail in correlating standard operating procedures (SOP) and have enjoyed learning something new.

What Would You Say to Someone Thinking of Looking to Start a Career in Security?

Do it! I am still in the infancy of my security career but I am thoroughly enjoying it.

I am very grateful to Bidvest Noonan for the opportunity and look forward to enhancing my reputation as a security professional and the reputation of the company which to date I have been hugely impressed by.

Picture: a photograph of a Metropolitan police officer

Hereford’s New Model Institute for Technology and Engineering has launched a first-of-its-kind degree focused on the sustainable built environment. Coinciding...