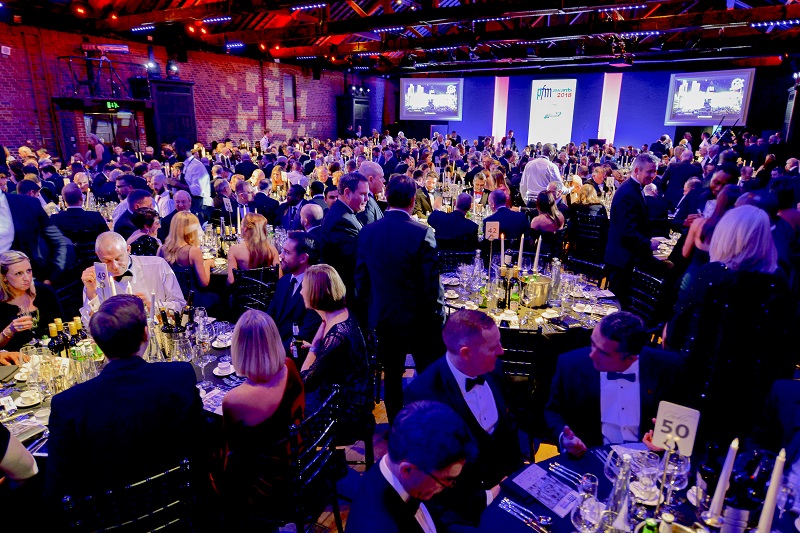 The evening of November 6 saw the 2019 PFM Partnership Awards dished out - but according to the organiser, the winning of the gongs was not as straight-forward as has been the case in previous years.

Apparently, several categories resulted in more debate that is the norm between the independent judges. the fracas came not as a result of poor quality - in fact the opposite - with high standards being the difficulty in distinguishing winners from runners up.

The PFM Awards (organised by Premises & Facilities Management magazine), focus on partnerships between supplier organisations and the customers (via client side FMs) they serve to find improved workplace outcomes. According to the organiser, 'all Partnership Finalists will receive feedback in the weeks ahead taken from the judges’ comments'.

And The Winners Are:

Interserve with the BBC

Acuity with The British Medical Association

Partnership Team Member of the Year

Young Leader of the Year

The Award also pick out an Overall Winner. This year's top honour went to:

Bellrock Concerto with the Government of Jersey

The Crown Estate with Vacherin

Peldon Rose with The White Company

Specialised Movers with JLL and HSBC

Engie with Albany and Sheffield University

Paper Round with Derwent London

Categories for the PFM Partnership Awards 2020 will be confirmed in January, allowing nearly four months for applicants to finalise their entries prior to the deadline in mid-May.

We've got two lots of financial results showing the FM firms concerned are heading in a positive direction. One man has his head in the Cloud though, while the Design...

ISS Germany has been awarded Best Service Provider for Medium-Sized Companies 2018; and JLL has been voted one of the World’s Most Ethical...

Interserve and Mitie have announced the merger of Interserve’s Support Services division with Mitie, to make the largest facilities management company in...