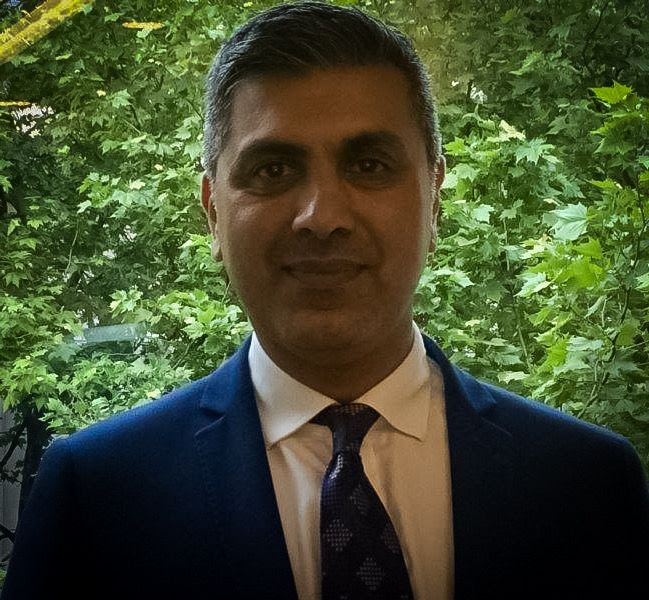 Amolak Dhariwal, Sodexo’s VP Finance, Global Supply Management and Service Operations, has been awarded a British Empire Medal for his services to business in the Queen’s Birthday Honours List.

Currently responsible for the finances of Sodexo’s Global Supply Management and Service Operations across a number of countries, Dhariwalhas worked for Sodexo for 19 years.

Dhariwal has worked across a number of areas at Sodexo during his time at the company, as well as leading Sodexo’s diversity and inclusion programme. His passion for improving the experience of BAME people in the workplace saw him co-launch a company-wide awareness campaign to increase inclusivity.

Outside of Sodexo, Dhariwal has been a governor at a local academy to encourage the understanding and development of the BAME agenda.

“I’ve dedicated my time at Sodexo to improving others’ lives, which aligns so well with Sodexo’s values. To be honoured for my passion is humbling.”

Dhariwal commented on the news: “It is a huge honour to be recognised nationally in the Queen’s Birthday Honours List.

“I’ve dedicated my time at Sodexo to improving others’ lives, which aligns so well with Sodexo’s values. To be honoured for my passion is humbling.”

Dhariwal has previously been named as among the top BAME business role models across the UK, Ireland, United States and Canada, in the 2017 EMpower 100 Ethnic Minority Leaders list.

Sean Haley, Sodexo UK and Ireland Chairman, said: “Our people are our greatest asset and Amolak is the true representation of that. His dedication to his work and to improving the workplace experience for others is a testament to his skills, good nature and selflessness.

It is a fantastic achievement for Amolak to be recognised with a British Empire Medal. I am proud to call Amolak a colleague.”

Picture: a photograph of Amolak Dhariwal