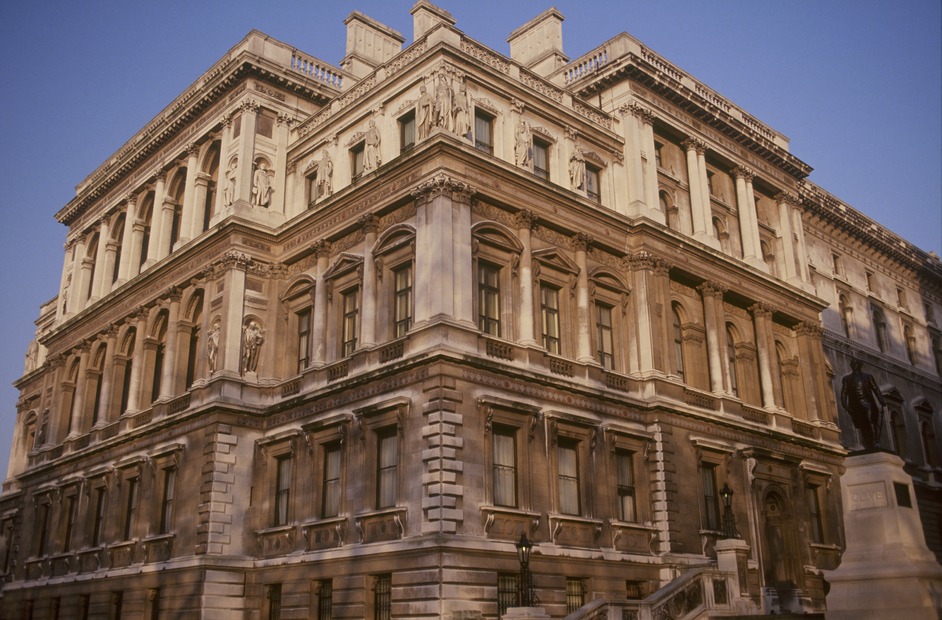 More days of strike action are to be held by PCS members working for Interserve at the Foreign and Commonwealth Office. Meanwhile the union is up in arms at having to arrange food banks for unpaid staff on contracts in Whitehall.

The Interserve staff at the Foreign and Commonwealth Office have already held two days of strike action in the month of May and are looking to organise another two with dates to be decided.

The union says the dispute is over Interserve's refusal to negotiate on redundancies, contractual changes to pay dates and 'attacks on holiday pay and sick pay'.

The staff in question work in print room, porterage, cleaning and other aspects of facilities management.

A PCS spokesperson told ThisWeekinFM: "The changes to pay dates have left many of our members out of pocket and some haven’t been paid for several weeks.

"The first day of our previous strike action yesterday (on May 1) saw 100% of members walk out. The second day of action again saw 100% turnout and there was support on the picket line from several other trade unions, PCS national executive committee members and the PCS members at the FCO itself."

On the day of the first strike, Chris Stephens, MP for Glasgow South West, raised the dispute at Business Questions in the House of Commons, asking why Interserve isn’t paying its staff and why government contracts are being given to private firms.

Meanwhile the union has also instigated the setting up of four food banks at the Department for Business, Energy & Industrial Strategy after the new FM contractor, ISS, failed to pay support staff and cleaners.

ISS recently introduced a new payroll system across its entire operations moving previously weekly paid staff to fortnightly. Although the company set about the transition with good intentions - even offering to make interest free loans to tide workers over if they needed it - the new system has been slated in some quarters for its inefficiency.

The Department has insisted ISS make amends and cover 'additional costs' workers may have incurred - however, those workers affected have reported not being able to come in to work because they couldn't afford the bus fare, with one claiming she had to walk a sick child one and a half hours to her doctor because she had no money.

ISS only took the BEIS contract on at the beginning of March. The Whitehall based department has been subjected to strike after strike as different unions have  galvanised workers over poor pay.

ISS has stated that all issues over missing payments have now been resolved. A spokesperson for the firm said: “ISS is aware of errors in processing some employees payroll since the mobilisation of the contract and we are extremely sorry for that. We have resolved the issues we are aware of and we will be dealing with any new issues raised and paying money to those affected on the same day they’re raised.”

Mark Serwotka, PCS General Secretary, said "This underlines why all contracted out services in BEIS and other government departments must be brought back in house as a matter of urgency."

Picture: Payment failures at the Foreign and Commonwealth Office and the Department for Business, Energy & Industrial Strategy have left two major contractors with red faces.