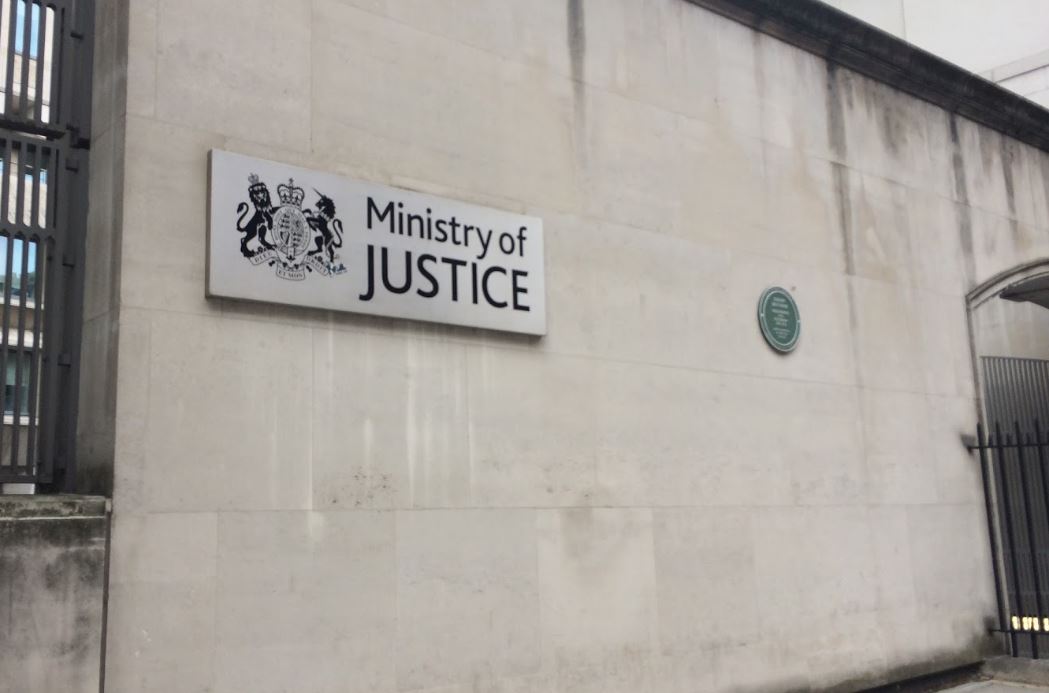 The Ministry of Justice is expected to be forced to close for the duration of a 48 hour strike by security guards, cleaners and receptionists between 21st-23rd January.

The strike has been organised by small migrant worker led union - United Voices of the World (UVW).

The union is claiming the 48 hour strike will be the largest outsourced workers' strike in the history of any government department and will be co-ordinated with a 24 hour strike on 22nd January by outsourced workers at the Department of Business Energy and Industrial Strategy (BEIS) represented by the Public and Commercial Services Union (PCS)..

Both groups of workers returned a 100% Yes vote for strike action in their ballots. They are making the same demands for the London Living Wage (as defined by the Living Wage Foundation) of £10.55 per hour and parity of sick pay and holiday entitlement with civil servants.

The workers currently only receive (according to the UVW) £9 per hour, which is around £5,000 less per year than what they would earn on the London Living Wage. Many of the security guards are said to work between 60 and 72 hours week. They get one weeks less annual leave than civil servants and only Statutory Sick Pay which pays them nothing for the first 3 days of illness and then £18.41 per day thereafter.

As one of the Ministry of Justice (MoJ) security guards set to strike says, “Some of us have worked here for 10 years, all we’re asking for is a wage that allows us to make ends meet and live with a little more dignity. Is that too much to ask from the Ministry of so-called Justice?”

Another security guards said: "It should be common sense that everyone should get sick pay. If I am sick I don't get paid but I can't afford not to work, so should I just work sick? Are we less human than civil servants?"

This will be the second outsourced workers strike at the MoJ in the last six months, the cleaners having already walked out for three days in August 2018 demanding the living wage. That strike won the cleaners a 12% pay rise bringing them up to the £9 rate paid to security guards but still significantly below the London Living Wage.

In response to the pay rise one cleaner stated: "They think we are cheap and can be bought out. We are not asking for much. We want and deserve the London Living Wage and will keep striking until we get it."

Nearly 3,000 workers, some employed directly by the MoJ, are also paid under the London Living Wage.

In addition to organising the strike, the UVW Union is also taking the Ministry of Justice to the High Court to challenge the legality of outsourcing on the basis that the arrangements do not satisfy the public sector Equality Duty which requires public bodies to have due regard to the need to eliminate discrimination and advance equality of opportunity. Nearly all outsourced workers at the MoJ are black, minitory ethnic and migrant workers.

Picture: Cleaners, receptionists and security guards are set to strike between 21st-23rd January at the MoJ - organised by the United Voices of the World and the Public and Commercial Services unions.