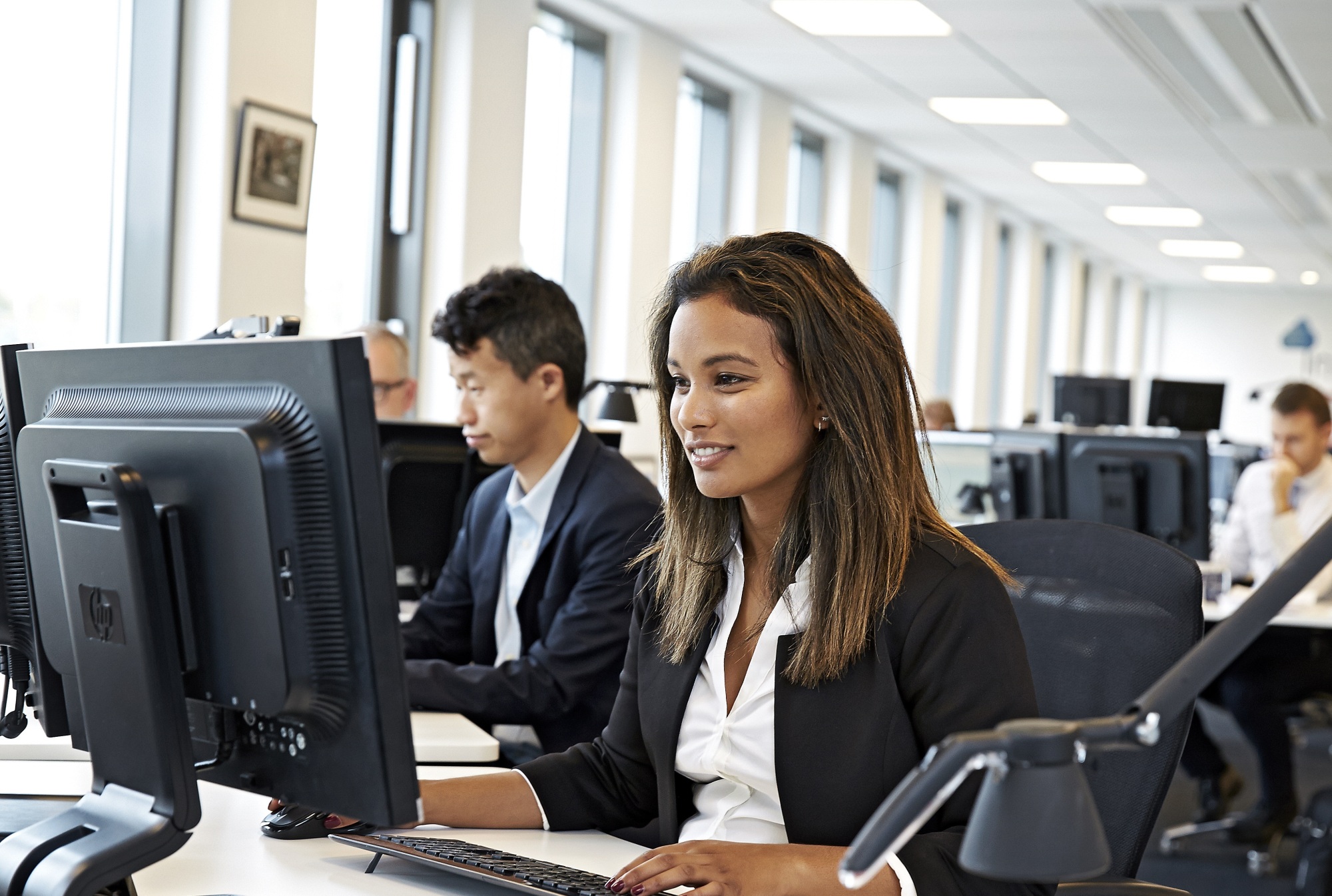 Northern Rail has taken some former Carillion staff in-house and moved others to ISS; EMCOR will work with DECA; the Foreign & Commonwealth Office has extended its security contract; Achilles Audit and ISOs have been sorted; and a very fruitful report published...all in an FM Digest's week.

Rail operator Northern has secured almost 250 jobs from collapsed Carillion by bringing its Customer Experience Centre in-house and through securing a new contract with ISS.

The 'customer excellence' team, based in Sheffield, supports both Northern’s and Grand Central’s passenger operations. Staff were transferred across from Carillion to become permanent employees of Northern or Grand Central.

Carillion had also been responsible for delivering an extensive facilities programme at 476 stations at a time when £30 million was being invested in new facilities.  This programme was delivered by around 200 workers who will transfer to become permanent ISS employees following consultation.

David Brown, MD at Northern, said:  “Whilst the collapse of Carillion caused some short-term operational issues, I am pleased that we now have a strong outcome for Northern and those colleagues who have been supporting our operations."

Servest Group’s contract with the Foreign & Commonwealth Office (FCO) has been extended for a further year, from 2019-2020, following three years of previous service delivery.

With headquarters in King Charles Street, London, the FCO promotes the United Kingdom’s interests overseas - including the security of citizens and businesses.

Since securing the contact in 2015, Servest’s team of more than 130 core members has provided manned guarding services and ad hoc support for numerous events across the FCO’s six high profile properties in both London and Milton Keynes.

John Kane, FCO contract manager said: “In light Servest's efforts to improve the quality of service delivered, we are able to extend the existing contract until 2020.”

Rapport, Compass Group UK & Ireland’s specialist provider of guest services, has been named in the Top 30 Best Places to Work in Hospitality for a fifth consecutive year.

Every year people retention specialist Purple Cubed work with The Caterer magazine to establish the list through speaking to staff at the companies nominated. Rapport was named for various factors such as their investment in mental health awareness, which saw the business introduce a wellbeing ambassador. This person works to highlight issues such as the Time to Talk campaign, which aims to encourage colleagues to have open conversations about mental health.

The organisation was also recognised for its commitment to career development, introducing a dedicated business coach to support its people. 90% of last year’s internal development programme graduates have been promoted as a result of the training. Rapport was also acknowledged for its Rapport Academy training programme, which provides all the company’s Ambassadors with courses in diversity, disability, protocol awareness and even sign language.

Cloudfm has had its standards of quality and service validated with the award of the ISO 9001:2015 certification for quality management.

The ISO 9001:2015 certification is structured around several key areas of quality management in business, including customer focus, leadership, employee engagement, process, and improvement.

Concurrently with ISO 9001:2015, Cloudfm has also completed and passed the accreditation process for ISO 14001:2015, which recognises excellence in environmental management.

Caterer Bartlett Mitchell claims it has prevented more than 500,000 coffee cups going to landfill via the company’s annual CSER report.

By implementing a policy banning team members from using disposable cups, the company was also able to save 370 metric tonnes of CO2.

According to the report, the company also reduced food waste by 7.5% in 2017 through its waste management strategy - exceeding its target by 2.5 percentage points. Waste at the business is now minimised, recycled or disposed of responsibly.

Published for the second time, the report focuses on the sustainability achievements that can come about through successful collaborations with suppliers, team members, customers, NGOs, government, education and clients.

Additional key findings include a reduction in the environmental impact of Grab and Go packaging by using fully recyclable or compostable packaging at 90% of sites. The company aims to reach 100% in 2018.

Commenting on Bartlett Mitchell’s report, Andrew Stephen, CEO of the Sustainable Restaurant Association (SRA), said: "Feeding thousands of people every day, caterers like Bartlett Mitchell have the power to change eating habits and to shape a better food future for all of us. As multiple winners at the Sustainable Restaurant Association’s Food Made Good Awards, Bartlett Mitchell have proved over an extended period that sustainability is an intrinsic part of their business model and that's been rewarded with continued market growth."

No Heels Showing In 100% Achilles Audit

The audit saw a score of 100% being awarded in all four key areas that the audit measures: Corporate Social Responsibility, health and safety, environment, and quality.

The two-day visit included an audit of both head office and a client site.

EMCOR UK has been awarded a multi-service FM contract with the Defence Electronics & Components Agency (DECA).

The new contract commenced on May 1 and will be delivered over a three year term with an optional extension of a further two years.

DECA is a Ministry of Defence Executive Agency based in Sealand, Stafford and deployed locations across the UK and is tasked with supporting the UK’s Armed Forces through the provision of on-shore repair, maintenance, overhaul, upgrade and managed services in the defence electronic components and general engineering field.

This is the first time DECA has awarded a TFM contract for the Sealand site. EMCOR UK already works in highly secure government, defence, pharmaceutical and high-tech manufacturing sectors.

EMCOR UK will be responsible for services provision that includes mechanical and electrical maintenance projects, waste and laundry services and cleaning across the 43 buildings that make up the site. There will also be the requirement to accommodate complex, high-tech and secure elements of the site, which include laboratory-cleaning rooms with humidity and temperature control.

Picture: Rail operator Northern has secured almost 250 jobs from collapsed Carillion by bringing its Customer Experience Centre in-house and through securing a new contract with ISS.

Mobilisation - It's A People Thing

Avison Young, which runs a portfolio of commercial properties across London and the South-East, has given feedback on the people involved in the mobilisation of a...