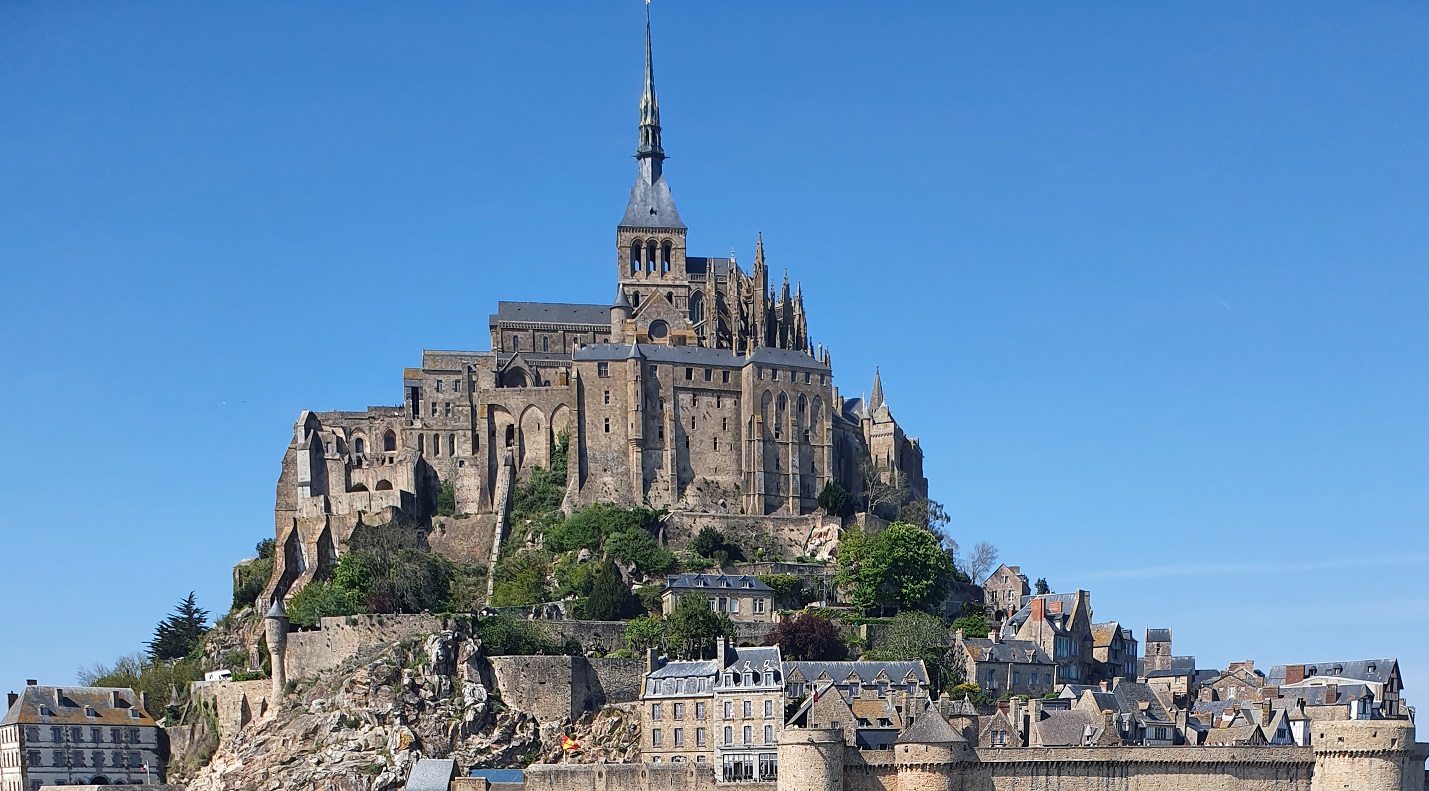 TWinFMs Guest Editor, Daniel Lynn, has gathered various news items on the current trajectory of the UK, European and international energy industry to provide the reader with an insight into future energy options.

UK energy consumption will divert from natural gas to renewable power sources such as off and onshore wind farms, solar installations and clean hydrogen gas. Work is already underway in introducing a multitude of alternative carbon neutral energy options to UK customers. Following is a short collection of recent developments that concentrate on clean energy introduction within the UK. 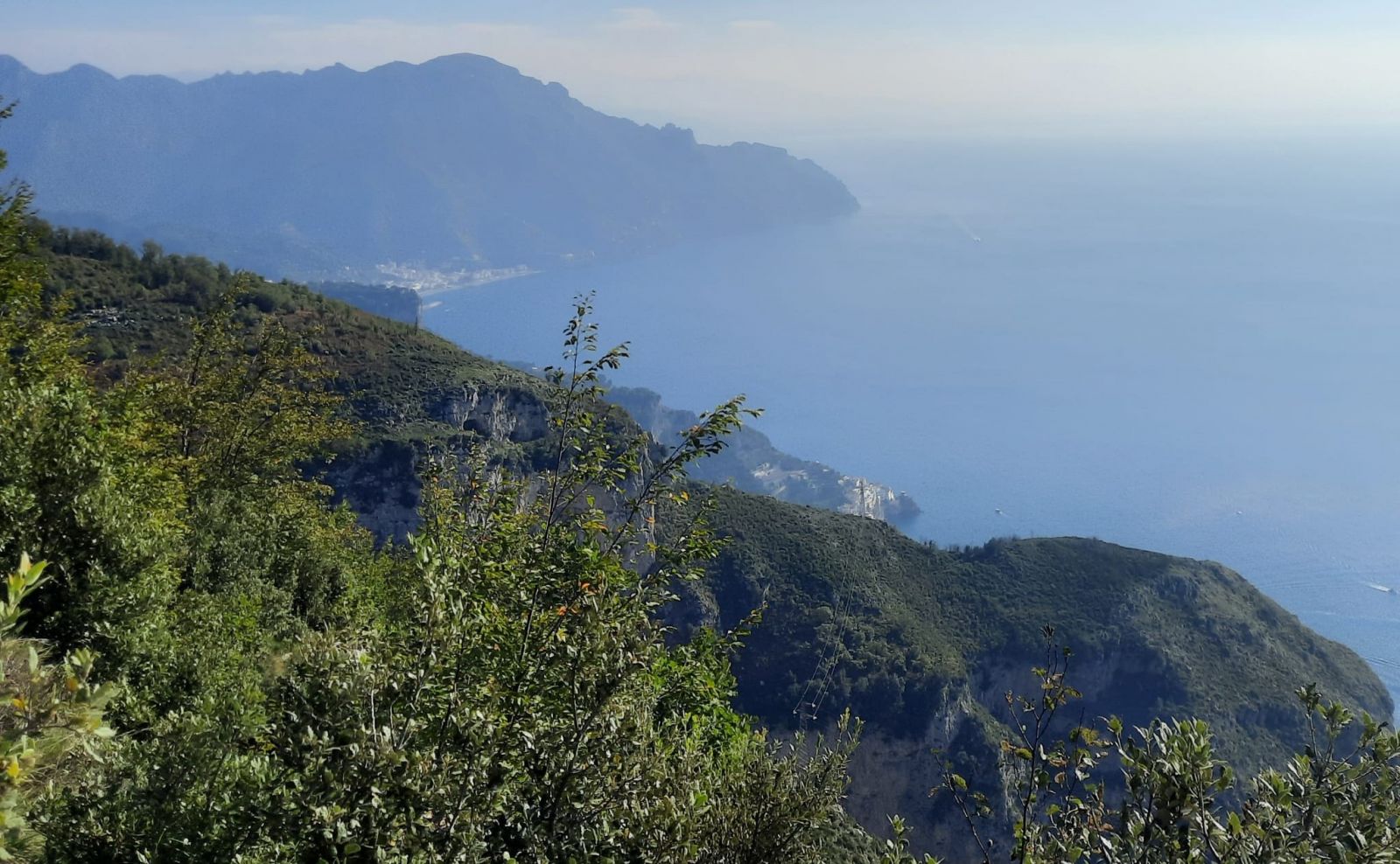 Big business across the globe is investing huge sums of capital in carbon reducing technology and clean energy introduction. Renewable energy is viewed as an attractive investment opportunity due to the cost-effective extraction methods of renewable energy production. Following is a selection of news items that focus on large European companies who are prepared to invest vast amounts of money into clean energy dispersal.

Large international companies are cooperating and investing huge sums of capital together in order to facilitate a global clean energy transition. The substantial amounts of money and pan-national cooperation demonstrate the commitment towards introducing clean alternatives into global energy options. 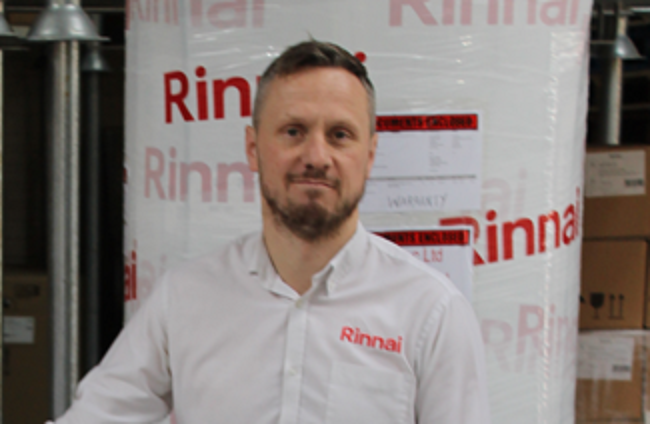