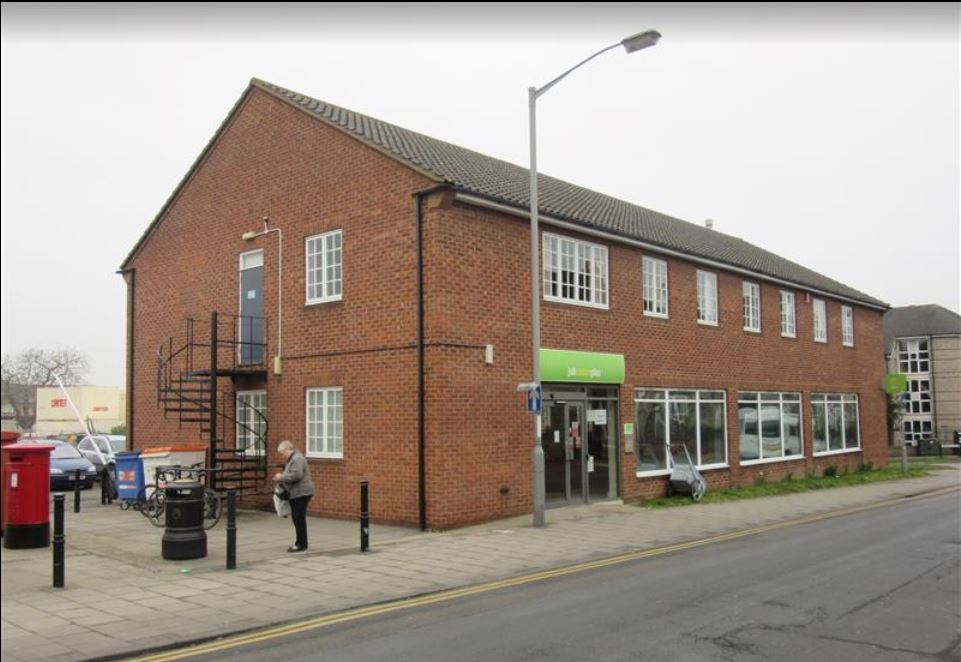 Carillion latest - Seven employees have transferred to new suppliers over the past week. One has lost his job. The Official Receiver has issued its latest employment update (on July 9).

One member of staff has been made redundant and is now on the dole. A local Jobcentre is trying to find him work.

A further 1,256 employees have left the business during the liquidation through finding new work, retirement or for other reasons.

This information does not include jobs attached to contracts where an intention to purchase has been entered into but has not yet formally occurred.

More than 2,100 employees are currently retained to enable Carillion to deliver the remaining services it is providing for public and private sector customers until decisions are taken to transfer or cease these contracts.

Picture: Since Carillion collapsed, 2,404 people have lost their jobs. Jobcentre image for illustration purposes only.