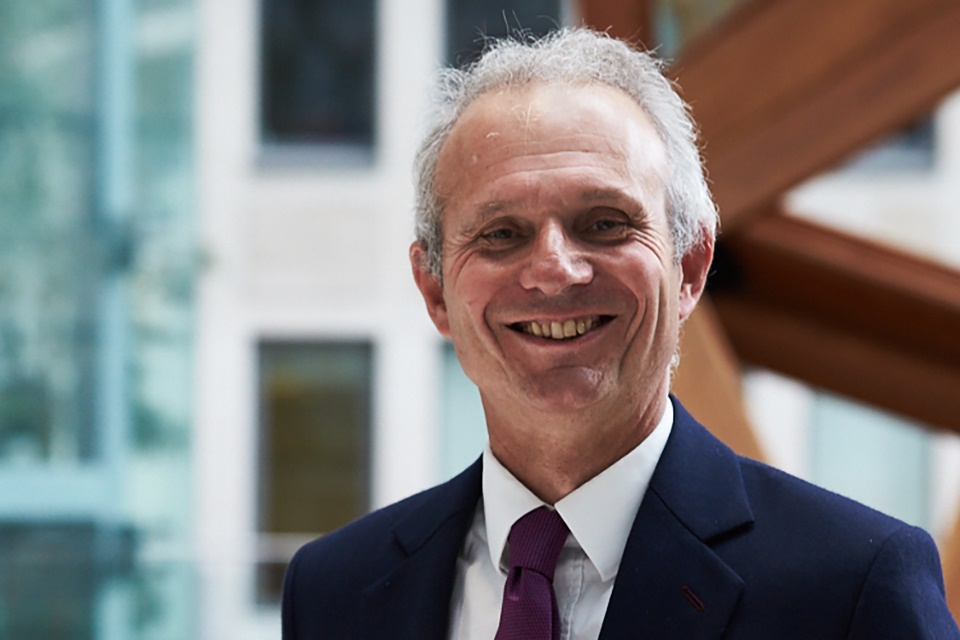 In announcing intended changes to rebuild trust after the demise of Carillion, the Conservatives will extend the requirements of the Social Value Act.

On June 25, the Chancellor of the Duchy of Lancaster, David Lidington, spoke (to the Reform think tank in central London) about outsourcing and the launch a package of measures designed to promote a healthy and diverse marketplace of companies bidding for government contracts.

Lidington said: "We are determined to build a society where people from all parts of our country can access the best public services and for those services to run efficiently and smoothly, while providing value for money for the taxpayer.

"And whether it is operating our call centres, building our railways or delivering our school meals - the private sector has a vital role to play in delivering public services, something this government will never cease to champion."

In yet another example of a Minister saying a great with no firm plans, Lidington did commit to building 'a diverse, marketplace of different suppliers - which take into account wider social values, as well as cost'.

"We want to see public services delivered with values at their heart, where the wider social benefits matter and are recognised," said Lidington. "That means government doing more to create and nurture vibrant, healthy, innovative, competitive and diverse marketplaces of suppliers that include and encourage small businesses, mutuals, charities, co-operatives and social enterprises - and therefore harness the finest talent from across the public, private and voluntary sectors. That is why I can announce today that we will extend the requirements of the Social Value Act in central government to ensure all major procurements explicitly evaluate social value where appropriate, rather than just ‘consider’ it.

"By doing so, we will ensure that contracts are awarded on the basis of more than just value for money - but a company’s values too, so that their actions in society are rightly recognised and rewarded."

The new measures will extend the requirements of the 2013 Social Value Act to level the playing field for mutuals, co-operatives and social enterprises bidding to win government contracts.

In a further change, the government will use its purchasing power - some £200 billion is spent per year on private companies providing public services - to challenge its major suppliers to do better on equality and diversity.

Lefty Liddington added: "If we are to build a fairer society, in which the public has greater trust in businesses not just to make a profit, but also to play a responsible role in society, then we must use the power of the public sector to lead the way.

"We will now develop proposals for government’s biggest suppliers to publish data and provide action plans for how they plan to address key social issues and disparities - such as ethnic minority representation, gender pay, and what they are doing to tackle the scourge of modern slavery.”

Picture: Chancellor of the Duchy of Lancaster, David Lidington​