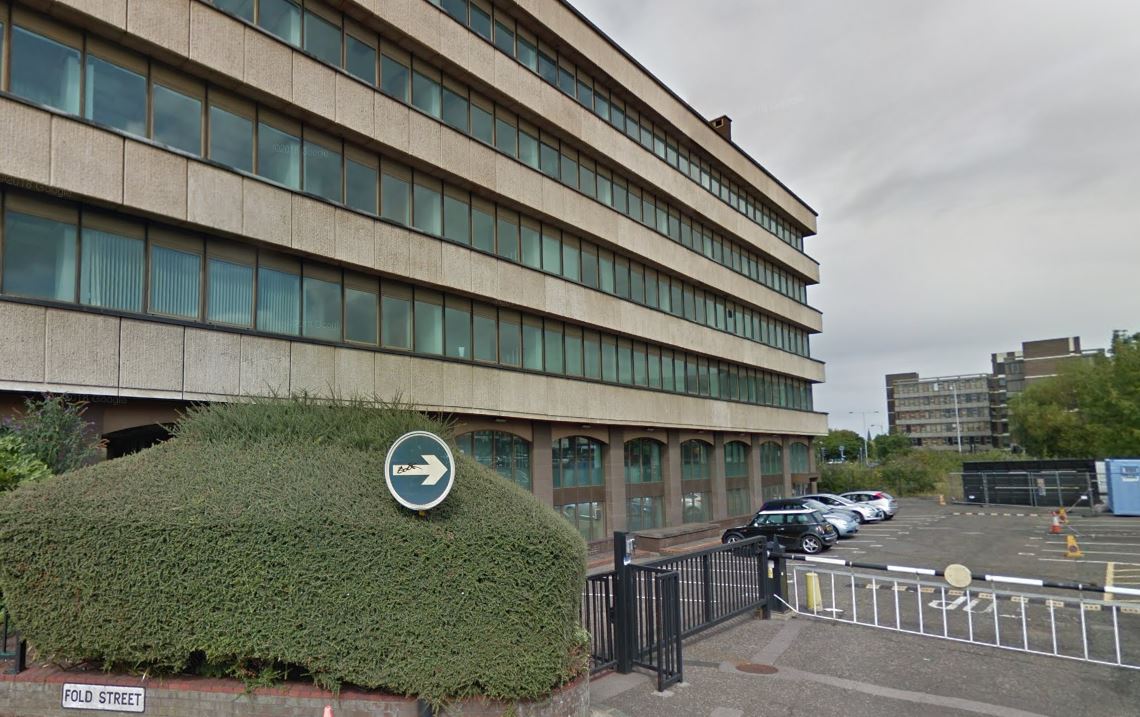 The start of the week beginning July 16 had some better news for staff of the bankrupt Carillion. Over 1,000 employees had transferred to new suppliers during the previous week.

On Monday July 9, a spokesperson for the Official Receiver had reported that seven employees had transferred to new employers, with just one having to seek employment elsewhere. Close to three quarters of Carillion’s pre-liquidation workforce have now been found secure on-going employment.

The same spokesperson said on July 16: “Regrettably three roles in the corporate centre are no longer required and those employees will leave the business later this week."

Just over 1,100 employees are currently retained to enable Carillion to deliver the remaining services it is providing for public and private sector customers until decisions are taken to transfer or cease its remaining contracts.

Picture: Carillion's Wolverhampton HQ where three staff have lost their jobs and an almost empty carpark ironically on Fold Street.