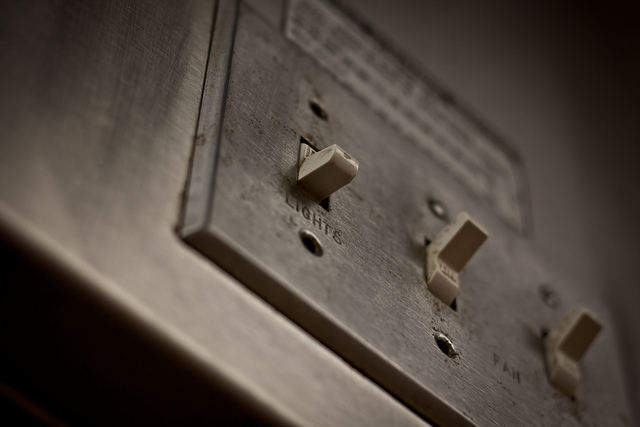 The Official Receiver has given another update on employment within the Carillion group in liquidation - but it's down to ones and twos.

Over the past week one employee has transferred to a new supplier and 29 staff who mostly worked in central functions have been made redundant and will leave the business later this week - ending Friday June 1.

Discussions continue with potential purchasers for Carillion’s remaining contracts and with staff, elected employee representatives and unions as these arrangements are confirmed.

In total, to date 11,638 jobs (64% of the pre-liquidation workforce) have been saved and 2,332 (13%) jobs have been made redundant through the liquidation. A further 1,116 employees (6%) have left the business during the liquidation through finding new work, retirement or for other reasons

just over 3,000 employees are currently retained to enable Carillion to deliver the remaining services it is providing for public and private sector customers until decisions are taken to transfer or cease these contracts.

(The above figures do not include jobs attached to contracts where an intention to purchase has been entered into but has not yet formally occurred.)

Picture: Carillion - time to put out the big light.