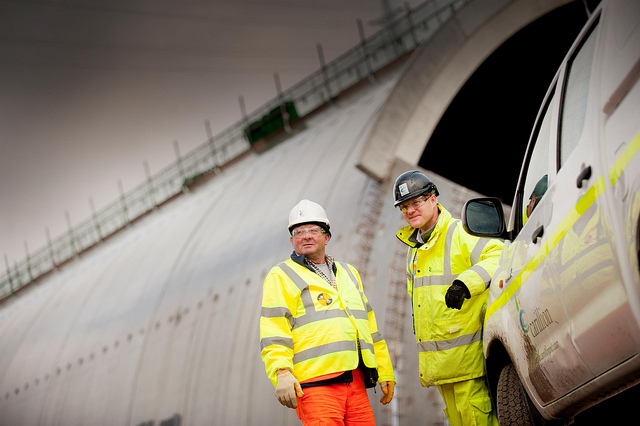 The Official Receiver provided an update on employment within the Carillion group in liquidation on March 5 - prior to the news that Canadian global integrated services firm BGIS had been forced to pull out of a deal to acquire ex-Carillion contracts for the delivery of services in the hospital, education, justice, transport and emergency services markets.

Although the deal accounted for at least 2,500 jobs, these have not been included in the 'jobs saved' figures.

A spokesperson for the Official Receiver said: "A further 150 employees will transfer to new suppliers who have picked up contracts that Carillion had been delivering. 45% of the pre-liquidation workforce have now been found secure ongoing employment.

"Regretably we have been unable to find ongoing employment for a further 87 employees who will leave the business later this week (ending March 9). Jobcentre Plus’ RapidResponse Service will provide them with every support to find new work and they are also entitled to make a claim for statutory redundancy payments.

"Discussions with potential purchasers continue. I am continuing to engage with staff, elected employee representatives and unions to keep them informed as these arrangements are confirmed."

The spokesperson continued to say that in total, to date 8,216 jobs had been saved and 1,458 jobs had been made redundant as a result of Carillion's the liquidation - this information does not include contracts where an intention to purchase has been entered into but has not yet formally occurred.

The Insolvency Service said: "Approximately 7,500 employees are currently retained to enable Carillion to deliver the remaining services it is providing for public and private sector customers until decisions are taken to transfer or cease these contracts.

Picture: Former Carillion employees are still worried after a recent jobs outlook from the Insolvency Service