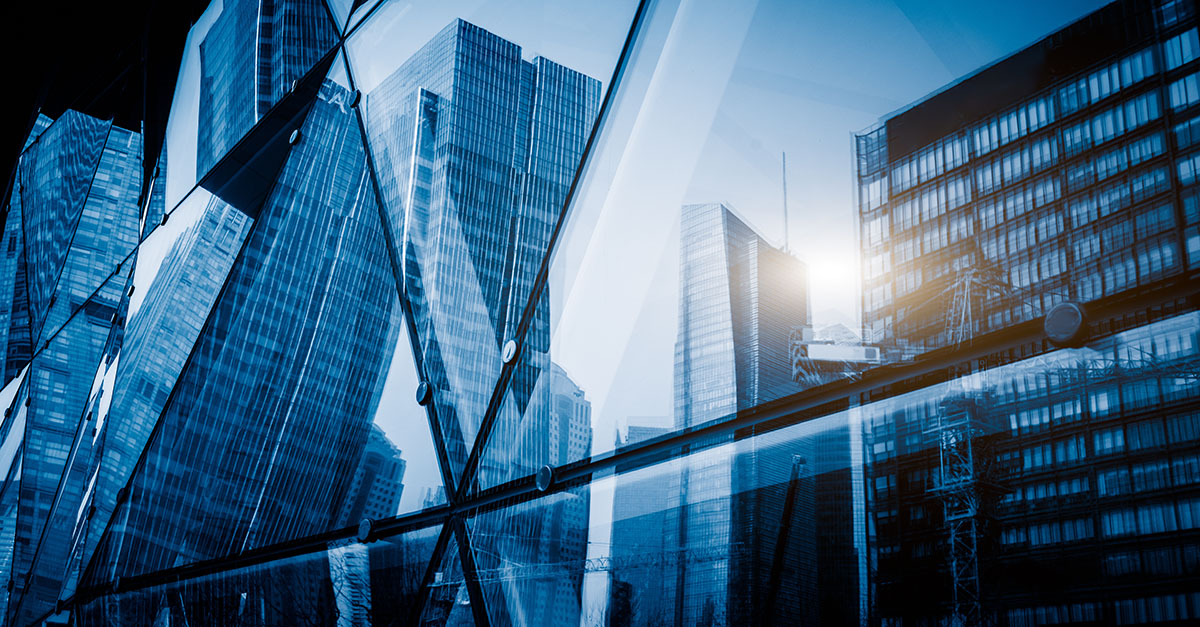 The deal that would have seen Canadian firm BGIS acquire a large portfolio of Carillion facility management contracts in the United Kingdom has gone west.

The transaction which was agreed in mid-February was subject to 'closing conditions' which relied on clients agreeing for BGIS taking over directly from Carillion. Not enough clients were prepared for that to happen forcing BGIS to walk away from the deal altogether. It is estimated that 2,500 jobs are again at risk.

The portfolio of contracts was for the delivery of services in the hospital, education, justice, transport and emergency services markets.

Other contractors such as Serco have entered in to similar deals with similar caveats. Meanwhile, former Carillion FM clients have looked at alternatives including creating their own FM service provider companies.

In February, Gord Hicks, BGIS Chief Executive Officer, said: “This deal provides continuity of services for a large number of customers providing critical infrastructure within the UK market," Hicks is said to be extremely disappointed not to have acquired a significant foothold in the UK but intends to pursue development in the UK.

Once Carillion had finally gone bankrupt, Serco went back on the agreement it had directly with Carillion to buy NHS contracts and cut its net offer by nearly £30 million.

PwC, the 'Special Managers' or liquidators acting on behalf of the government's Insolvency Service have been contacted for a statement by ThisWeekinFM but were yet to respond at time of writing.

Picture: The sun seems to have set on the BGIS deal to acquire Carillion contracts in the UK