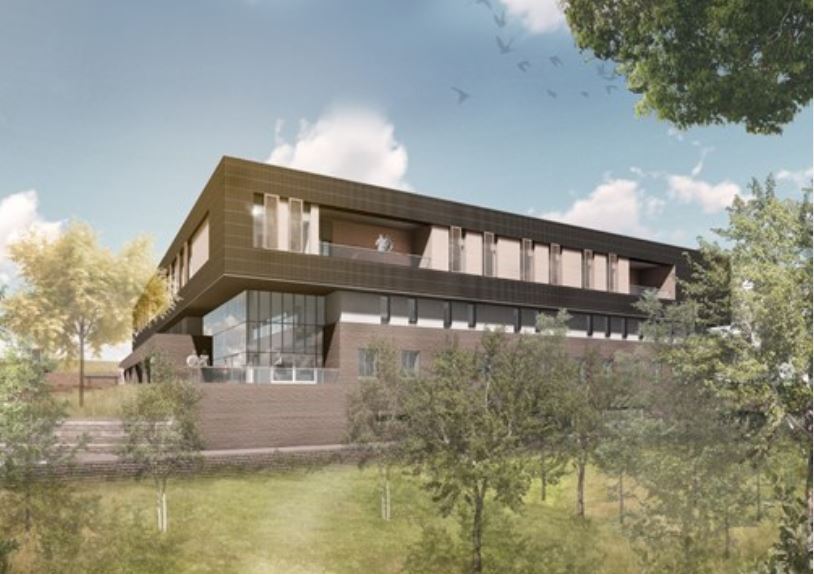 Monday March 11 saw the Kier Group with red faces over an accounting 'error' that added over £50 million of debt to the outsourcer's trading statement which had only been issued as recently as 22 January 2019.

Like Carillion did and Interserve does (for the time-being), Kier operates in both the construction and FM markets. The news caused the Group's shares down 15% to 422.80p despite the assertion: 'Whilst the board notes the current political and economic uncertainty in the UK and the implications for third party investment, the group remains on course to meet its underlying FY19 expectations, with the full-year results being weighted towards the second-half of the financial year, as expected."

Financial analysts broadly agree that although the rise in indebtedness is embarrassing it is not fatal. However, the Group's share price will not recover quickly as those same analysts will not be recommending Kier stock.

The Group continues to forecast a net cash position at 30 June 2019 and is focused on reducing its average month-end net debt.

Kier originally consolidated a debt of £40.2 million within 'assets held for resale' on its balance sheet but following a re-classification, the debt has now been included within the Group's net debt position. A further £10.3 million, principally relating to the Group's hedging activities, has also been moved into net debt for accounting purposes.

In a further statement it was revealed: 'The Board has reviewed the operational progress and cost recovery programme of the Broadmoor Hospital redevelopment project. The first phase of the project is expected to be handed over shortly and the remaining work on the project, which accounts for less than 10% of its value, will commence shortly thereafter. The Board has concluded that a non-underlying provision of £25m will be included in the Group's FY19 interim results in respect of future recoveries from the client and other third parties'.

22 January 2019 saw Kier kick CEO Haydn Mursell unceremoniously out the door. He had been responsible to unpopular fundraising. A Rights Issue saw only 38% of the Group's shareholders take up their option on discounted shares, yet the action did raise £250 million - leaving a further £100 million with the Group's financiers, which they got rid of as soon as practicable.

A new CEO is still to be appointed.

Kier has been winning contracts that give the Group a forward order position of over £10 billion. These include the renewal of a 3-year utility services contract in the South-West valued at £70 million; £500 million worth of regional building projects secured in the later months of 2018.

January 2019 also saw Kier appointed by Frimley Health NHS Foundation Trust to deliver a new hospital in the south of England. Secured through the ProCure21+ framework, this £98 million transformation programme at Heatherwood Hospital will provide double the existing hospital's capacity by 2021.

Picture: An artist's impression of the new Heatherwood Hospital.