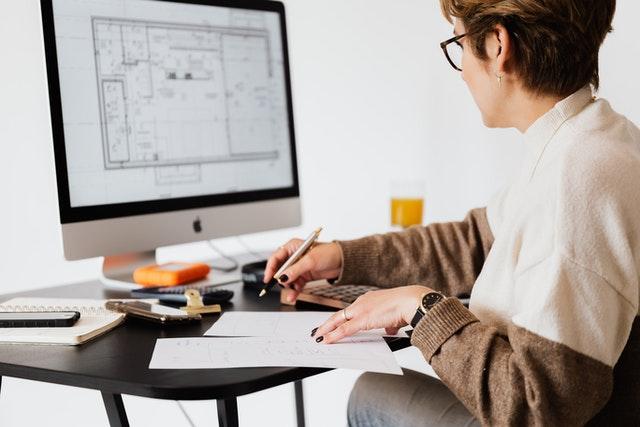 Several engineering professions are experiencing significant shortages in the UK, particularly within the design and development sector.

Research from the beginning of April 2022 shows that development engineers are in the shortest supply with 9,957 vacancies advertised, followed closely by technical engineer roles that have 8,945 vacancies.

The highest concentration of demand is in the Greater London region.

Taylor Studwelding, who manufactures stud welding machines and equipment, instigated the research. This follows the December IET skills survey, which revealed that 49 per cent of engineering companies are experiencing difficulties due to a lack of skills in the labour market.

The Engineering Jobs in Highest Demand

The biggest gap in the engineering career market is the role of development engineer, with an average of 22,603 openings on Indeed and Reed at the start of April 2022.

Technical and software engineers are the second and third largest gaps in the market with an average of 39,281 vacancies for these two divisions in the same period.

Lack of Graduate and Junior Positions?

Andy Gillings, Sales Area Manager at Taylor Studwelding, said: “The current shortage is influenced by the lack of graduate and junior positions that are available. Our research found that there is just one graduate engineering role for every 185 engineering vacancies across the UK.

“Businesses are wanting to recruit developed engineers instead of training graduates. With skilled staff in short supply, now is the time to act. Young people are encouraged to take up apprenticeships and businesses are rewarded with a bursary when taking part in an apprenticeship scheme.”

Picture: a photograph of a person working at a computer. On the screen, a building's floorplan can be seen. Image Credit: Pexels