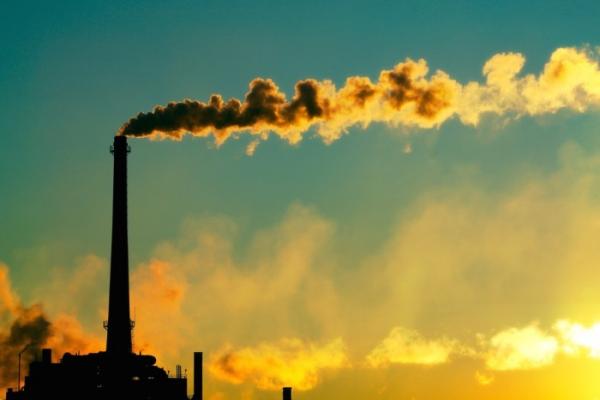 The government is set to adopt climate change targets for the ‘fifth carbon budget’ that will see the UK required to reduce greenhouse emissions by 57% by 2030.

The move should provide some level of reassurance to those concerned that Britain’s decision to leave the European Union could threaten Britain’s position as a leading voice on climate change.

The reduction will help keep the government on track to achieve its long-term target to cut emissions by 80% by 2050, under the Climate Change Act.

Energy Secretary Amber Rudd said: “Setting long-term targets to reduce our emissions is a fundamental part of building a secure, affordable and clean energy infrastructure system that our families and businesses can rely on, and that is fit for the 21st century.

“The UK remains committed to playing its part in tackling climate change to ensure our long-term economic security and prosperity.”

The news was welcomed by Institute of Environmental Management and Assessment (IEMA) with Martin Baxter, IEMA’s Chief Policy Advisor saying: “Post Brexit, our future prosperity is increasingly dependent on us seizing the opportunity to make the necessary changes to address long-term sustainability challenges. Climate change is a defining issue of our time and significant opportunities exist to create jobs, boost productivity and enhance competitiveness by reducing our carbon emissions.”

He continued: “Achieving the 2030 target will require concerted action and investment. The recent referendum vote for the UK to leave the EU makes the job harder but not impossible. The true test of climate leadership is about sustaining the implementation of policies to achieve long-term climate goals. This decision on the fifth carbon budget provides the basis for giving confidence for investment, innovation, progressive transformation and effective action over the long-term. It must also be reinforced with a clear, post-Brexit, confirmation of the UK’s international commitments and UK ratification of the Paris climate agreement”.

Emma Pinchbeck, WWF UK’s Head of energy and climate change, said the announcement showed that Britain could continue to play a key role on climate change, even outside of the European Union. She commented: “As Amber Rudd reminded us this week, the UK’s Climate Change Act makes Britain, even outside the EU, a pioneering force on climate change. So it’s great that the government has ignored siren voices from the fringes, listened to the scientists and has set a new carbon target which will help boost the green economy.

“Committing to cut UK emissions by 57% by 2032 shows the UK can still lead on international issues – but also that we will stand alongside friends, allies and neighbours across the world to tackle the big challenges facing us.”

Picture: The UK will not return to being the dirty man of Europe